Sri Lanka ranked No.1 travel destination in 2019 by Lonely Planet 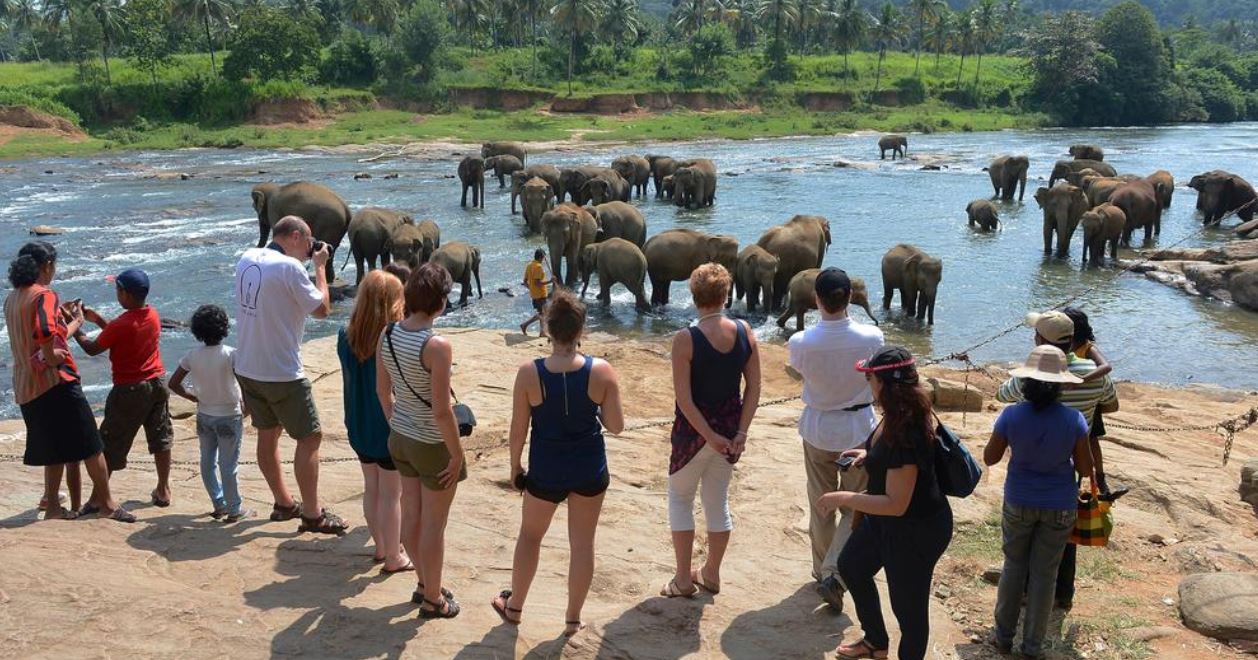 Sri Lanka topped the list of best countries to visit primarily because travel has become much easier in the island country since the civil war ended in 2009, the Lonely Planet said.

"It's changed so much, so quickly, and in a lot of ways that makes travel much easier," Matt Philips, destination editor at Lonely Planet, was quoted by local media as saying.

"During the civil war there were large tracts in the north that were completely off limits, but now there are new roads and rail links, and new internal flights," he added.

"It's also great for foodies. Sri Lanka has everything," Philips added.

Sri Lanka's tourism industry, once heavily scarred by a 30-year civil conflict, has become one of the leading industries after the country was dubbed one of the world's greatest tourist hot spots by several international publications in recent years.

This year, over 1.7 million tourists have visited the island country with the government targeting 2.5 million arrivals by the end of the year.

China, India and Britain are the leading markets with the most number of arrivals.