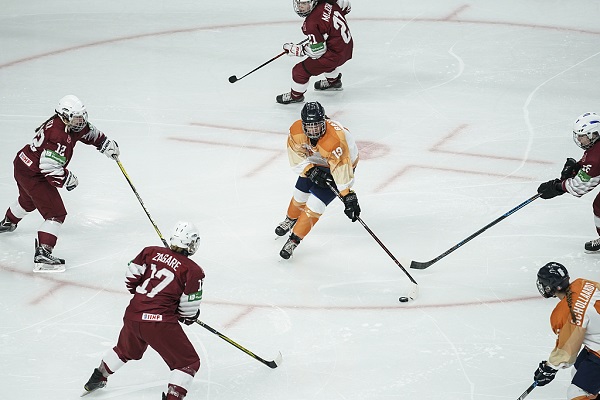 It was reported that Russia will build a world's largest hockey arena with a capacity of more than 22,000 seats in central St. Petersburg for the event.

The Russian men's team won gold at the Pyeongchang Games in 2018, ending a 16-year medal drought.

In addition, the IIHF said that the 2024 World Championship will be held in the Czech Republic.