CULTURE Stanford University objects to bias against students, faculty based on country of origin

Stanford University objects to bias against students, faculty based on country of origin 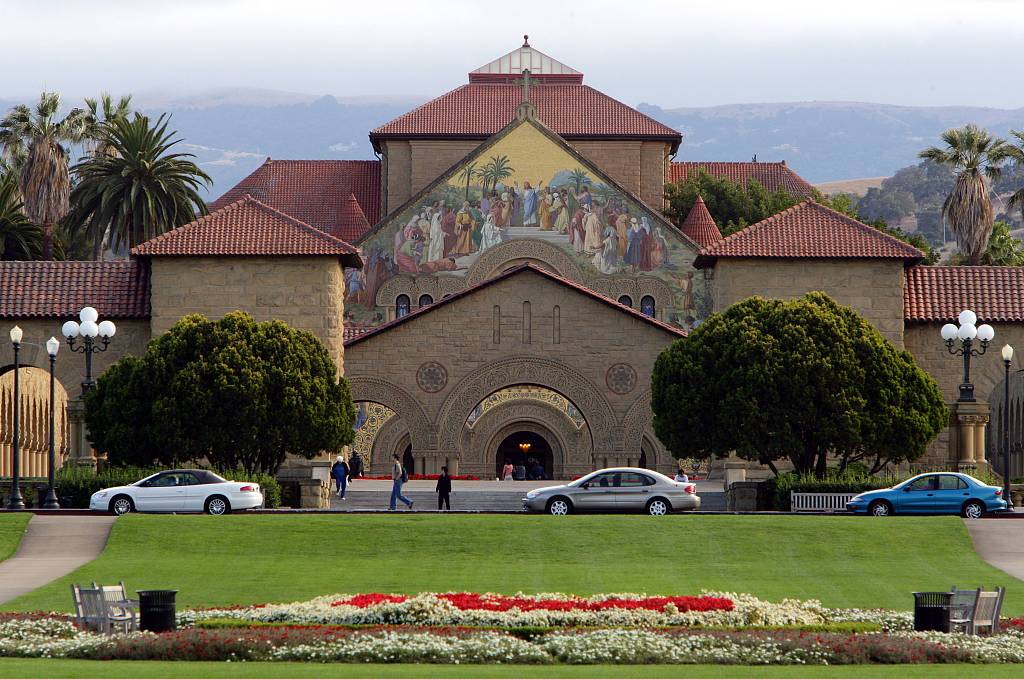 Stanford University remains committed to international cooperation and will reject any discrimination against its students and employees based on their countries of origin, two university leaders said Thursday.

Stanford President Marc Tessier-Lavigne and Provost Persis Drell said in a statement that international collaboration is "vital to the advancement of knowledge and innovation," and Stanford welcomes talented people from around the world to study and do research in leading US universities.

The federal government's worries about national security and intellectual property should not lead to unfounded suspicion and hostility towards people studying and living on Stanford's campus.

"Attentiveness to national security concerns does not bleed into something more insidious: a questioning of people within our community based on their country of origin or their heritage," said the two Stanford leaders.

They noted that students and scholars with diversified international backgrounds are "an incredible strength" for the university, which also helps deliver Stanford's mission and enrich its understanding of the broader world.

Stanford's statement came after media reports were running exaggerated stories in recent months about so-called foreign threats to US national security and intellectual property rights, which created intense hostility towards certain groups of people at US academic institutions.

Stanford is the second leading US university that in less than one month challenged the US government's blaming people from certain countries for acting as "spies" for foreign governments.

In February, the University of California, Berkeley (UC Berkeley) issued a similar statement that brushed aside unfounded accusations against its Chinese-American and Iranian-American faculty and researchers for alleged spying during academic activities.

UC Berkeley reaffirmed its support for building an inclusive and open international community for people from all over the world.

"As California's own dark history teaches us, an automatic suspicion of people based on their national origin can lead to terrible injustices," UC Berkeley asserted in the statement, which was also echoed by Stanford University on Thursday.