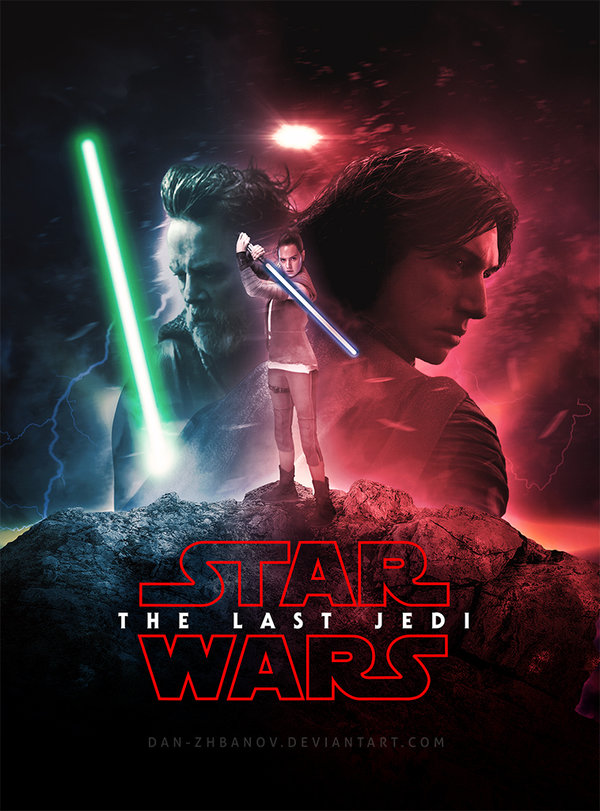 Disney's release of Lucasfilm's "Star Wars: The Last Jedi" continued to lead the North American box office for a third weekend in a row with an estimated 52.4 million U.S. dollars, crossing the one-billion-U.S.-dollar mark at the box office worldwide and on its way to be the top-grossing movie of the year in North America.

The eighth installment in the "Star Wars" saga has topped another release of Disney, "Beauty and the Beast," which grossed around 504 million dollars, for the top spot among 2017 releases in North America. It's also the No. 3 release of 2017 globally and the 24th of all time.

"Hollywood will ironically embrace a 2.3 percent downturn in North American box office revenues after a rollercoaster of a year that had many wondering if we would even hit the 11 billion dollars mark," said senior movie analyst Paul Dergarabedian at comScore.

"2018 looks particularly strong, but so does every year on paper so the big blockbusters will have to deliver the goods with fresh and innovative filmmaking to draw audiences out of their homes and out to the multiplex," he told Xinhua.

Sony's action adventure comedy film "Jumanji: Welcome to the Jungle" was not far behind in second place this weekend. It took in an estimated 50.57 million dollars through Sunday, pushing its total to 169.8 million dollars in North America.

Directed by Jake Kasdan and stars Dwayne Johnson, Jack Black, Kevin Hart and Karen Gillan, the sequel to 1995's "Jumanji" follows four teenagers who are transported into the video game world of Jumanji and must work together to beat the game in order to return to the real world.

Universal's musical comedy film "Pitch Perfect 3" came in third with an estimated 17.78 million dollars in its second weekend. A sequel to 2015's "Pitch Perfect 2" and the third and final film in the "Pitch Perfect" trilogy, the film was directed by Trish Sie and follows the Bellas, now graduated from college, reuniting for one final performance in an overseas USO tour.