Liqiu, also known as the start of autumn, falls on August 8, Beijing time, this year, according to the Chinese astronomical calendar. It is the 13th solar term in a total of 24. 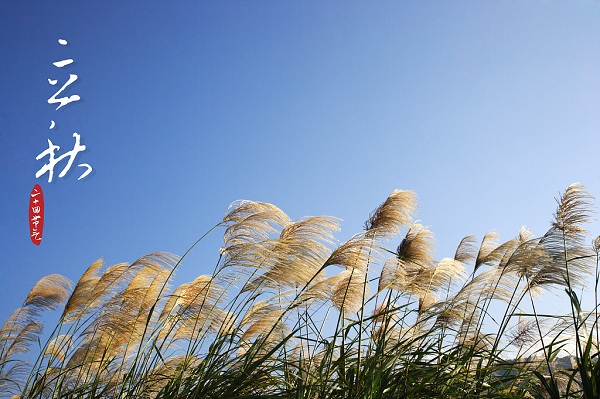 It is the beginning of CGTN's new series on the 24 solar terms, where we introduce one Oriental style flower art in each episode.

As a national intangible cultural heritage, traditional Chinese flower arrangement is the origin of the oriental flower management art, popular during the Northern and Southern Dynasties (420-581) and flourished during the Sui and Tang dynasties (581-907), Sina reported. Flower art in Chinese Buddhist etiquette is the initial research object of Japanese flower art. Later, in addition to religious activities, this form of art started to develop and became more common in all social levels. 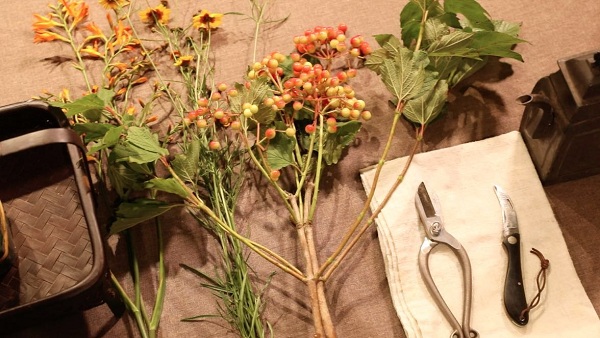 The Start of Autumn means that the summer heatwave is fading, heralding in a cool early autumn. Here we present a lot of flowers with little fruits in full bloom, such as the linden arrowwood and creeping zinnia in the video.

"The flower art in autumn should use yellow leaves, fruits, and other flower materials to transmit these autumn feelings. The linden arrowwood has an overall yellow color, but as autumn begins, the fruit starts to turn a little red, so I chose this flower," said Cherry Ran, a flower designer. The Start of Autumn solar terms is at the intersection of summer and autumn. So, creeping zinnia is also a good choice for this flower artwork, and besides, these flowers are available from summer to autumn, Ran added. "These little flowers are adorable: They are orange and have a small coffee color in the middle. This kind of flower also has a summer feel with a little touch of autumn." 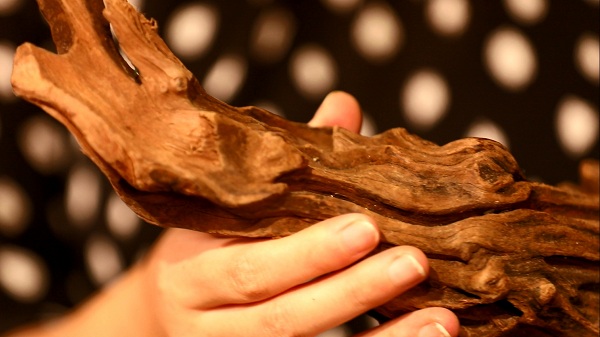 Sichuan thuja is a decorative element in this work. (Photo: CGTN)

Traditional Chinese flower arrangement features the expression of the artistic concept. The artist pursues the natural beauty of the flowers and the spirit of the artistic concept, said Sina. Therefore, the flower designer chose a dried Sichuan thuja tree branch as a decorative element to give the feeling of wildflowers blooming in the mountains in the early autumn.

Flower art originates from China's earliest aesthetic consciousness of landscape and is also a unique natural philosophical concept of the Orient. It is a custom of ancient Chinese people to choose flowers for the arrangement according to the season.