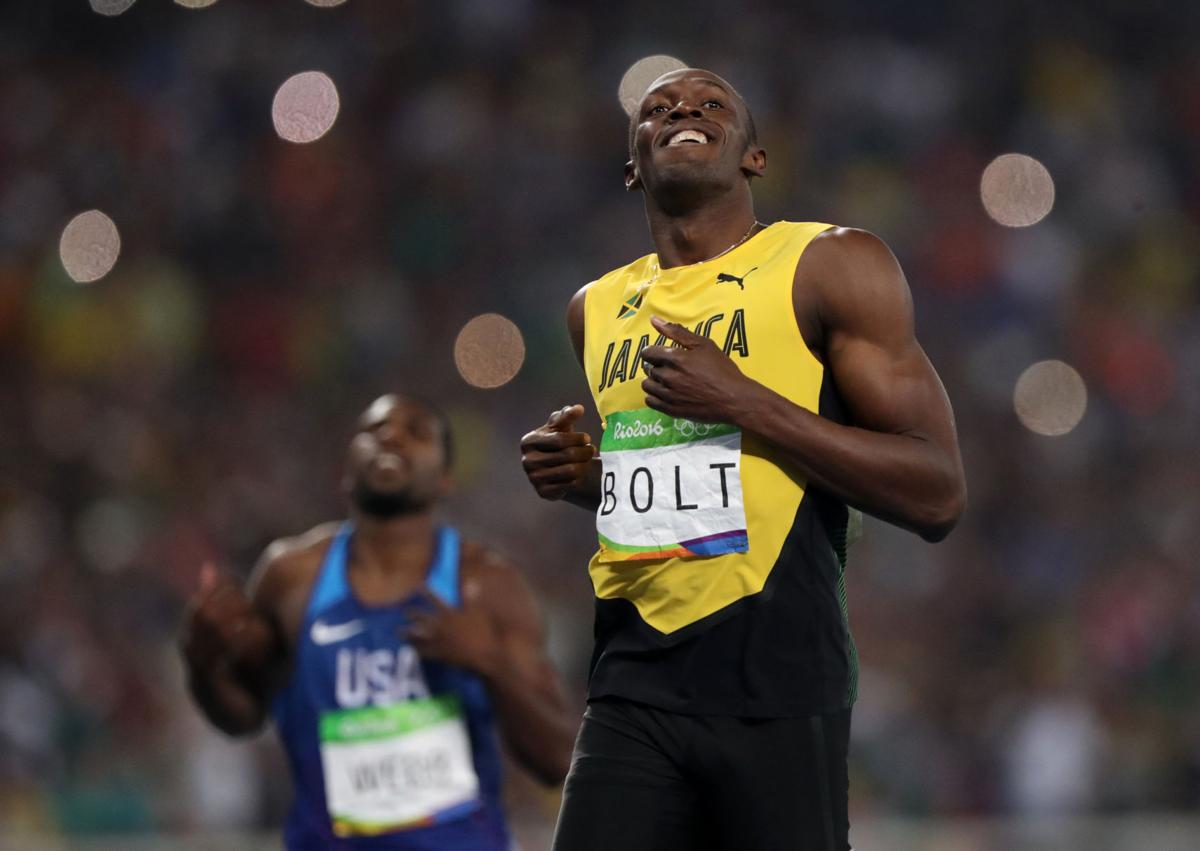 Olympic steeplechase champion Conseslus Kipruto will return to action in Brussels barely 10 days after he pulled out midway the race at the African Games in Morocco.

Kipruto, who was running his second race since he injured his leg in May, will get another opportunity to prove to his critics he can successfully defend his title at the World Championships, which starts in Doha, Qatar from Sept. 28 to Oct. 6.

The Commonwealth Games champ said he is preserving his energy and speed during the healing process so that he can successfully defend his world title in Qatar.

"I didn't want to push hard and aggravate my back problem and further ruin my chances for Doha," Kipruto said on Tuesday.

"That is why I had to withdraw from the race in Rabat. Kenyans should not be scared but pray for my full recovery. I still have enough time before Doha and, for sure, I will be in great shape since I know myself better," the 24-year-old said.

His first test will now be in Brussels where he holds an outside chance to retain his Diamond Trophy against strong challenge from Moroccan Soufiane El Bakkali.

Other Kenyans in the race include Nicholas Bett and Benjamin Kigen, who stepped up to win gold in Morocco in the absence of Kipruto and Lawrence Kemboi.

Kenyan pair of world 5,000m champion Hellen Obiri and Agnes Tirop will renew their rivalry in the race eyeing the five million shillings (about 50,000 U.S. dollar) bonus for the winner in Brussels.

The two will make the Kenyan team heading to the World Championships, albeit in the 10,000m. However, a win in Brussels can earn them a wild card in the 5,000m race.

Beatrice Chebet and Beatrice Chepkoech will also shore up the Kenya team in Brussels.

However, world 1,500m champion Elijah Manangoi will be missing from action, which opens up the chance for his apprentice and Diamond League trophy winner Timothy Cheruiyot to cruise to victory and defend his prized trophy.