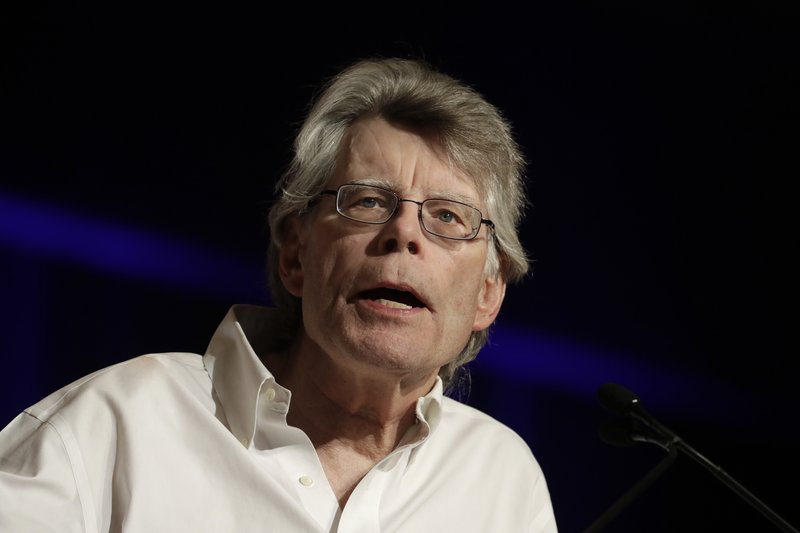 "I'm quitting Facebook," the author said on Twitter Friday. "Not comfortable with the flood of false information that's allowed in its political advertising, nor am I confident in its ability to protect its users' privacy. Follow me (and Molly, aka The Thing of Evil) on Twitter, if you like," CNN reported.

King, who has written more than 50 books, is best known for his works in the horror and fantasy genres, many of which have been adapted into films and television programs.