CULTURE Sting lashes out at 'coward' leaders over migrants' fate

Sting lashes out at 'coward' leaders over migrants' fate 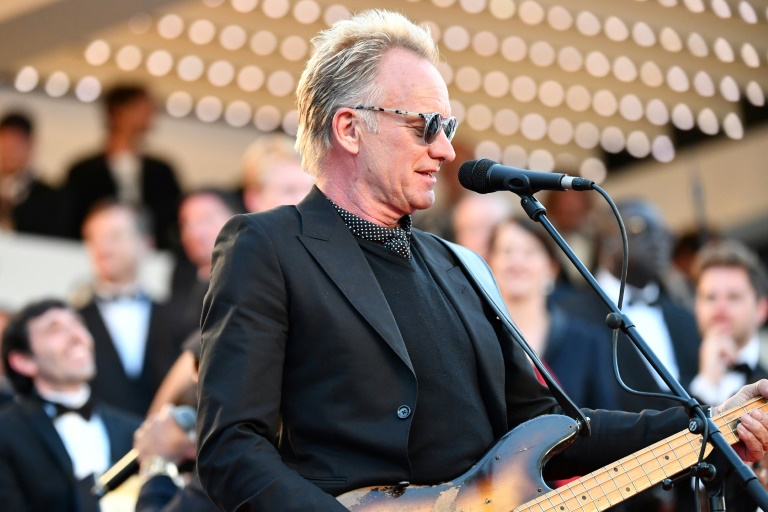 "Democracy began here in Greece, you are showing us how to be civilised again", said the British singer (Photo: AFP)

British singer Sting lashed out against world leaders on Saturday calling them "cowards" for failing to resolve the refugee crisis, praising though the role of Greece.

"Thank God for Greece because you have shown the way," said Sting, at an Amnesty International event in Athens ahead of his performance Saturday night.

"You have shown how to treat refugees when other people are building walls. When children are being taken from their mothers and put in cages, you are acting with compassion and generosity and commonsense," he said according to Athens News Agency.

"Because our so-called leaders, a sad parade of half-men, cowards, have not got the solutions. Democracy began here in Greece, you are showing us how to be civilised again", Sting added.

Greece, with a population of 11 million, recorded 58,661 asylum applications last year, making it the EU member state with the highest number of asylum seekers per capita, according to official data.

French President Emmanuel Macron came out Saturday in support of financial sanctions against EU countries which refuse to accept migrants.

"We can not have countries that benefit hugely from EU solidarity and claim national self-interest when it comes to the issue of migrants," he said at a press conference in Paris alongside Spain's new Prime Minister Pedro Sanchez.

On the eve of a mini-summit about the divisive migration issue, the two leaders also declared support for the creation of closed reception centres where migrants would be held while their asylum claims are considered.