Following The Bravest, director Tony Chan has returned to his familiar zone of real-life themes with his latest outing being Ordinary Hero, a movie based on a touching coordinated rescue that travels across 1,400 kilometers. 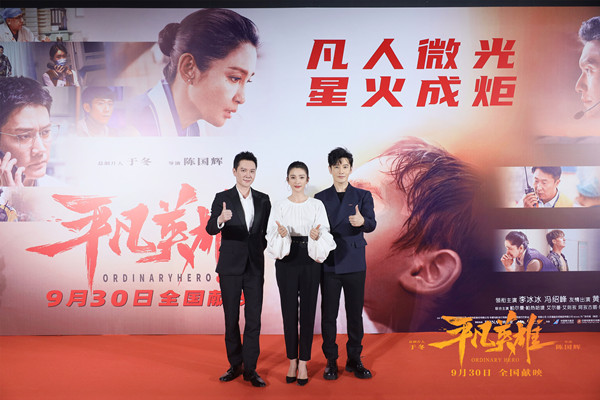 The film, starring Li Bingbing, Huang Xiaoming and Feng Shaofeng, was released on Sept 30, joining in the fierce contending for the National Day holiday movie market.

The movie recreates the race against time while transporting a 7-year-old boy for a limb replantation operation. The boy's arm was cut off in an accident, and the only hope for him to repair the severed arm was to be transported from Hotan prefecture's Kumairik village to a hospital in Urumqi, capital of Xinjiang Uygur autonomous region, in eight hours.

A premiere held in Beijing earlier this week gathered the major creators and a large audience, with most movie-watchers praising the film featuring a documentary-like realistic sense. 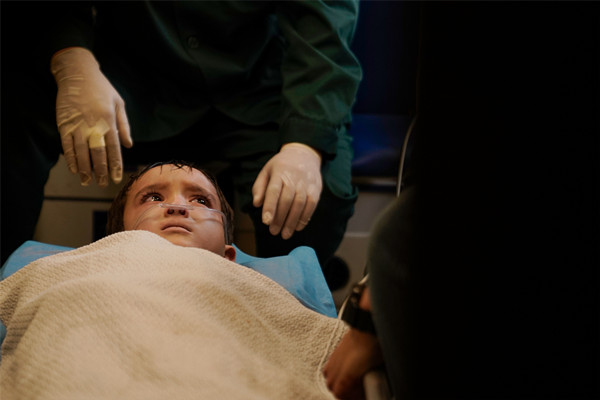