Samantha Stosur and Zhang Shuai have combined for an upset 7-6 (2), 7-6 (4) women's doubles quarterfinal win over top-ranked Barbora Krejcikova and Katerina Siniakova on Day 9 at the Australian Open. 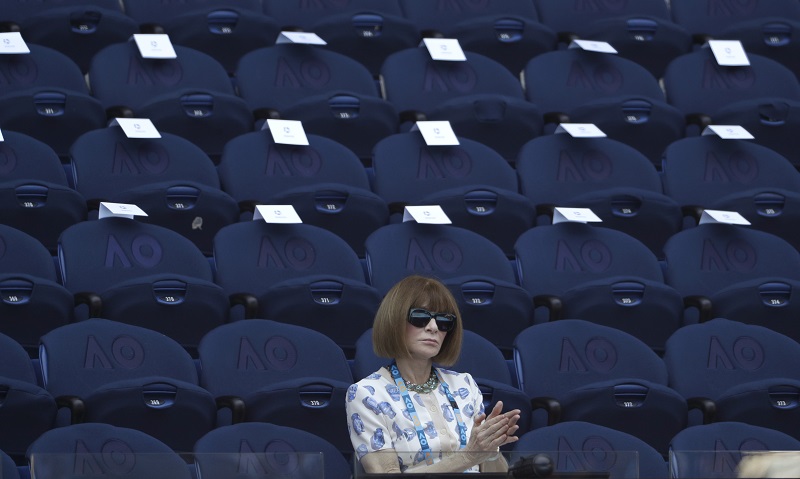 Krejcikova and Siniakova won the French Open and Wimbledon doubles titles last year and reached the semifinals at the US Open to finish 2018 with the No. 1 ranking.

"They're a great team — won 2 Slams last year, so we did well," Stosur said. "We came back from a break in both sets — looking forward to tomorrow."

Stosur, who had a career high No. 4 ranking in singles and won 2011 US Open title, has two major women's doubles titles but lost the only final she reached at Melbourne Park in 2006.

"It would be amazing," Stosur said of winning at home. "I guess we're close now, in the semis. It only gets harder here."

Stefanos Tsitsipas was playing Roberto Bautista Agut in the first of the singles quarterfinals on Tuesday, and 17-time major winner Rafael Nadal was playing the last night match on Rod Laver Arena against Frances Tiafoe.