CULTURE Stuck at home, but virtually there in the Year of the Ox

Stuck at home, but virtually there in the Year of the Ox 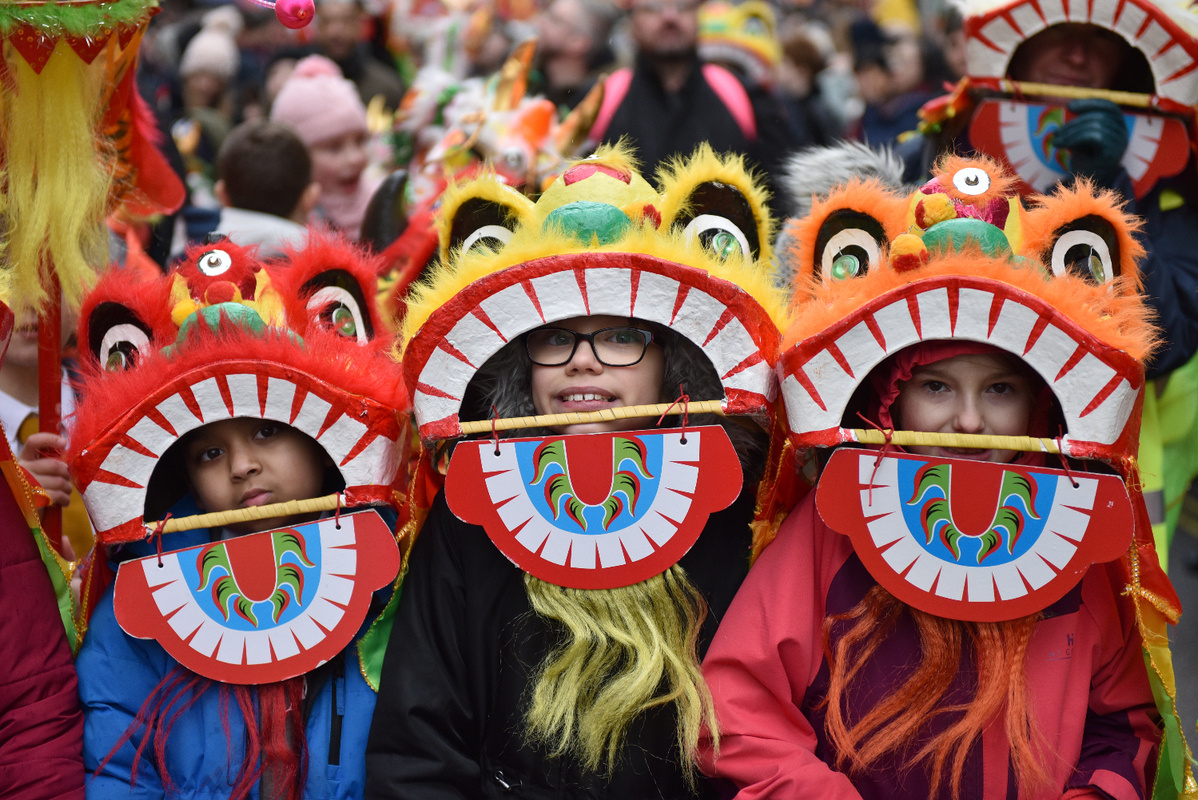 While many people in the United Kingdom welcomed the Year of the Ox at home due to the British government's COVID-19 restrictions, online activities helped them feel part of the festivities.

Shows and concerts related to the holiday, which began on Friday and runs until Feb 26, can be viewed online.

Other activities posted online included cooking classes and cultural, calligraphy and martial arts workshops along with lessons on lantern making.

The National Maritime Museum in London hosted a series of virtual tours and events to help people celebrate and learn about Lunar New Year traditions.

Activities included a performance on the erhu, a two-stringed bowed musical instrument, by musician Duong Yang.

Storyteller Deepa Shastri explained the legend of Nian, a mythical monster who according to folklore ate children and livestock.

The monster was said to be afraid of the color red and loud sounds, leading to the Lunar New Year tradition of people decorating their homes with red and letting off firecrackers to ward off Nian.

Tai chi and qigong specialist Chew Yeen Lawes gave online classes on behalf of the museum that include a selection of movements to follow from the traditional martial arts.

Craft activities are also being encouraged for people largely confined to their homes during the holiday period.

The China Exchange in London's Chinatown plans to mark the end of the Spring Festival holiday on Feb 26 with an online "lantern parade" on the Zoom media conferencing platform and is encouraging participants to display homemade ones.

Educational institutes across the UK, such as the University of Durham, Confucius Institutes and De Montfort University in Leicester planned online Chinese New Year celebrations and activities.

Durham University, Durham Chinese School and the arts organization GemArts teamed up with County Durham Council to create content for school students to take part in festivities and find out more about Chinese culture and traditions.

Meanwhile, Chinese embassies and consulates around the world took measures to try to ensure Chinese unable to return home for Spring Festival felt part of the celebrations.

Similar kits for overseas Chinese in Japan were distributed online by the Chinese consulate in Osaka earlier this month in preparation for Spring Festival, Xinhua said.