SHANGHAI, Dec. 17 (Xinhua) -- A Chinese research has found a group of neurons related to scratching in mice, which may help develop new drugs for chronic itching. 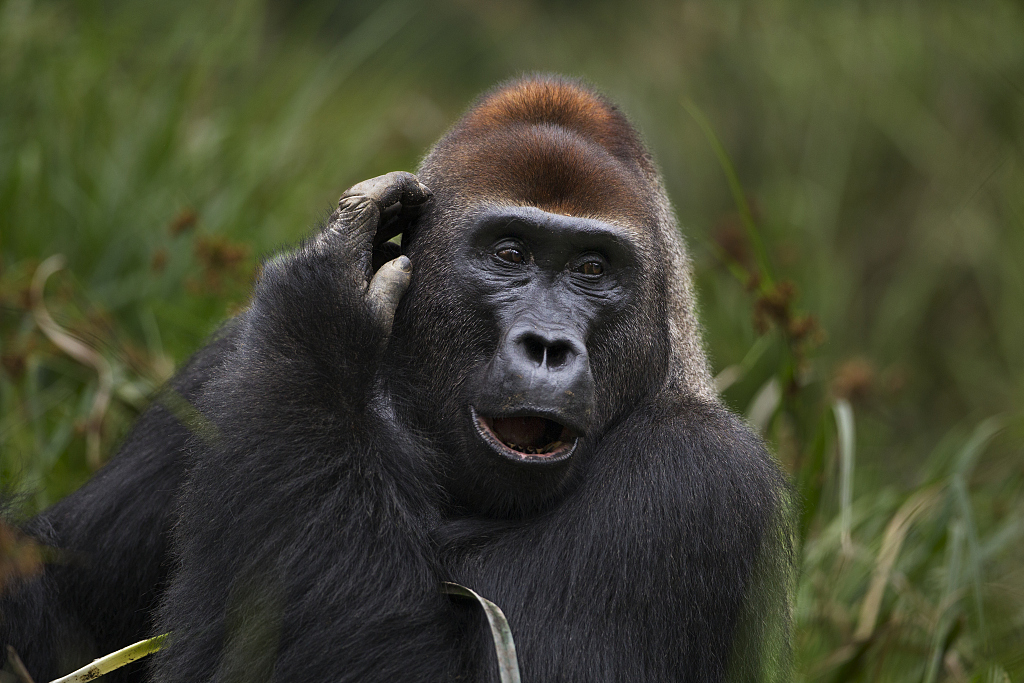 Itching can be triggered by a lot of causes including allergies,  irritating chemicals, parasites, pregnancy and cancer treatments.

Itching is important for the survival of animals. Animals can get rid of harmful substances on their skin as itching leads to scratching. In some cases, the skin lesion caused by scratching can evoke strong immune responses.

But patients with chronic itching may get skin damage for compulsive scratching. Effective treatments are still lacking due to limited knowledge about the neural mechanism behind itching.

Previous studies show that the periaqueductal gray (PAG), a deep located brain region, serves as the primary control center for pain modulation. Researchers from Institute of Neuroscience with Chinese Academy of Sciences suspected that the PAG could also be involved in the itching process.

In the study published on the latest issue of U.S. journal Neuron, the Chinese researchers recorded neuron activities in the PAG region among lab mice induced to itch and scratch.

When mice were induced to scratch, the PAG neurons produced a neurotransmitter called glutamate and a neuropeptide called Tac1.

The researchers found that the induced itching scratching behavior decreased significantly when the PAG neurons producing Tac1 were removed. By contrast, stimulation of the Tac1-producing neurons triggered spontaneous scratching even when the mice were not induced to itch.

Sun Yangang, lead author of the research, said that he and his team planned to investigate which molecules in the Tac1-producing PAG neurons could be targeted by drugs in future studies.

"These studies will help us design new approaches or develop new drugs for the treatment of patients with chronic itching," Sun said.