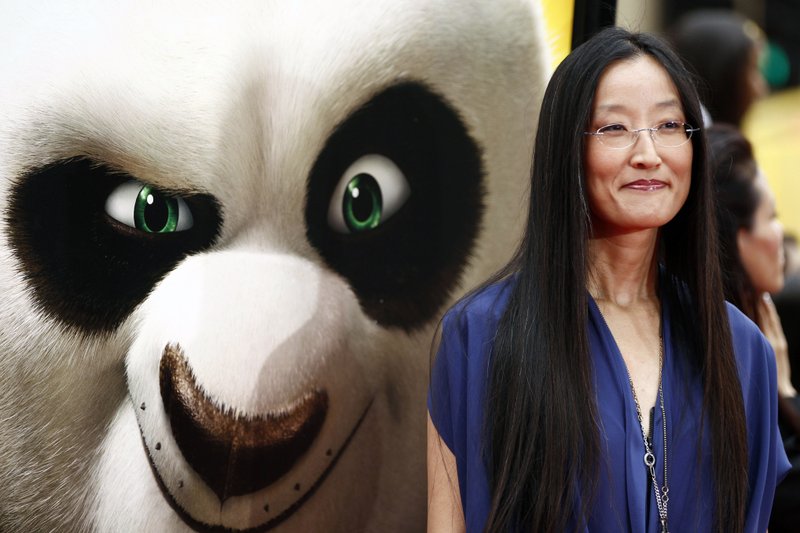 Director Jennifer Yuh Nelson arrives at the premiere of "Kung Fu Panda 2," in Los Angeles, May 22, 2011. Women make up roughly half of all executives in animation, but the numbers fall significantly when it comes to female directors, according to a study from USC Annenberg Inclusion Initiative and the non-profit advocacy group Women in Animation. (Photo: AP)

Women make up roughly half of all executives in animation, but a study released Monday says the numbers fall significantly when it comes to female directors and other leadership roles in the industry.

The study by the USC Annenberg Inclusion Initiative and the nonprofit advocacy group Women in Animation said that in the past 12 years, only 3% of animated film directors were women and only one, “Kung Fu Panda 2” director Jennifer Yuh Nelson, was a woman of color.

In some areas, like producing, animation has better female representation than live-action films. The study found that women made up 37% of producers on the 120 animated films surveyed going back to 2007. On live-action features, women make up about 15% of producers.

“The proportion of women in this leadership role in animation, and the progress made in the last decade indicates that there are spaces where the industry is taking inclusion seriously and affecting change,” said initiative director Stacy L. Smith in a statement.

Women also made up 13% of directors of popular animated television shows from 2018, the only year covered by the study. But women of color were underrepresented in all areas.

Women are also outnumbered in below-the-line roles like head of story, lead animators and art directors, the study found.

And in front of the camera, only 20 of the top 120 animated features across the past 12 years had a female lead or co-lead. Of those, three, “Moana,” ″The Princess and the Frog,” and “Smurfs: The Lost Village,” had a woman of color as the protagonist

Marge Dean, the president of Women in Animation, says a better understanding of the numbers will help push the industry toward achieving 50-50 gender representation by 2025.