CULTURE Stunning haul of over 4b yuan at holiday box office

Stunning haul of over 4b yuan at holiday box office

Concluding with a stunning haul up to 4.39 billion yuan ($680.9 million), the box office for this year's National Day holiday has pulled in its second-highest gross of all time during the same period, according to the live tracker Beacon. 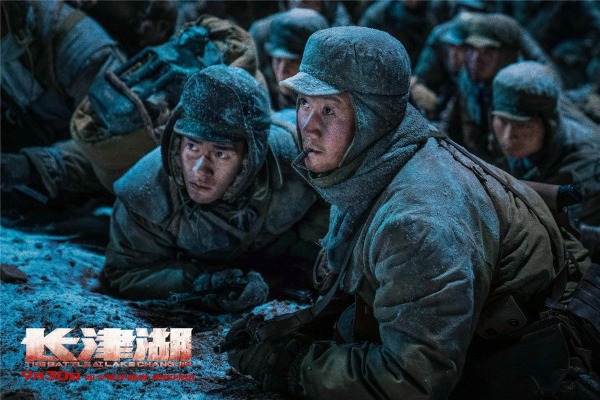 A still image of The Battle at Lake Changjin. (Photo provided to China Daily)

The Battle at Lake Changjin, the 176-minute epic about the War to Resist US Aggression and Aid Korea (1950-53), dominated the holiday box office charts with an absolute advantage. Raking in 3.45 billion yuan, the war-themed blockbuster landed far ahead of My Country, My Parents, which garnered over 1 billion yuan to sit in the No 2 position.

Largely propelled by The Battle at Lake Changjin, which hit eight records for IMAX China including the highest-grossing film during the National Day holiday, IMAX China earned a record-breaking 168 million yuan, up 30 percent from the same period in 2020.

But this holiday has seen the polarized performances between big-budget films and comparatively smaller titles. None of the other seven new films released for the holiday surpassed 50 million yuan, putting them well below the 100 million yuan threshold for blockbusters in China. 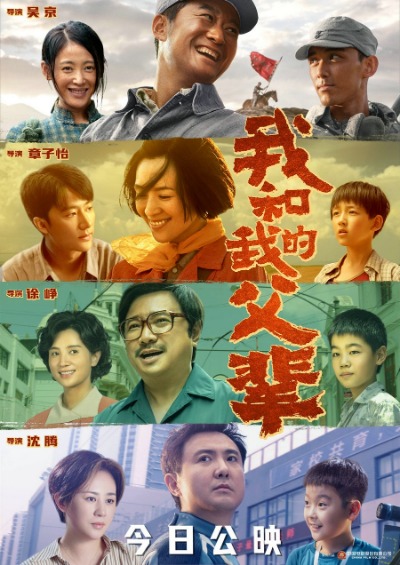 Poster of My Country, My Parents. (Photo provided to China Daily)