Anthony Bourdain, the affable American celebrity chef and author who shared his voracious curiosity for the world's food and cultures with millions through his popular television shows, died at the age of 61.

Bourdain committed suicide while in France filming an episode of his Emmy-winning CNN food and travel program "Parts Unknown," the network said Friday. 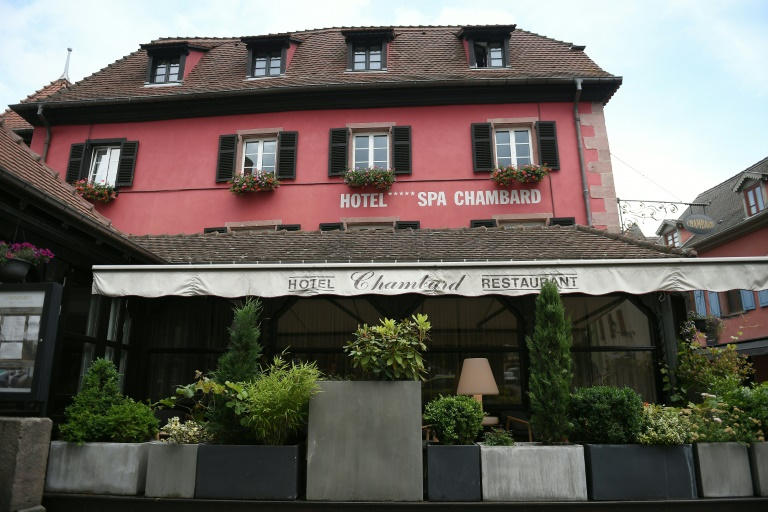 American celebrity chef and author Anthony Bourdain was found dead at this hotel in the village of Kaysersberg in France, in an apparent suicide. (Photos: AFP)

French authorities said Bourdain died by hanging at a luxury hotel, the Chambard, in the village of Kaysersberg in the Haut-Rhin region of Alsace.

"At this stage, we have no reason to suspect foul play," prosecutor Christian de Rocquigny du Fayel said. 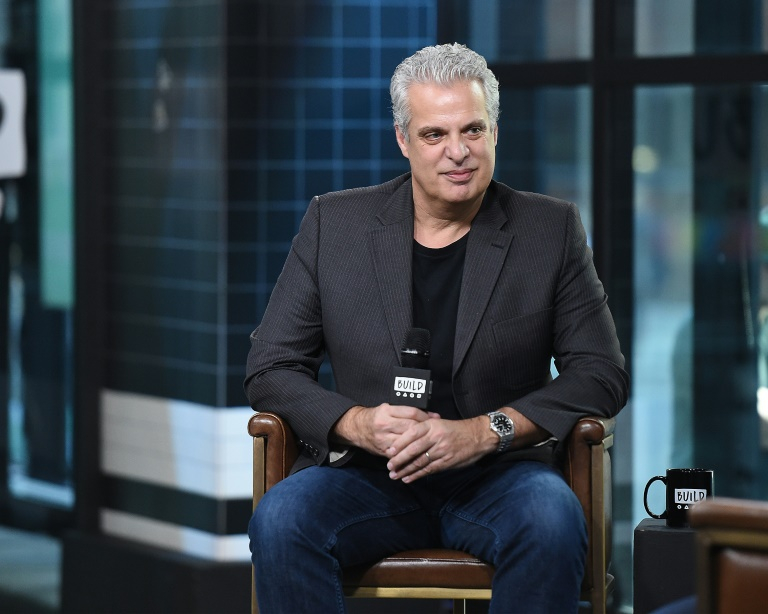 Chef Eric Ripert, a close friend of Anthony Bourdain, found the celebrity chef and author's body at a hotel in France after he committed suicide.

Bourdain's sudden death drew tributes from around the world – from the current as well as former US presidents to celebrated chefs to ordinary people who vicariously joined him on his globe-trotting travels.

His fame began to grow exponentially in 1999 when the New Yorker magazine published his article “Don’t Eat Before Reading This,” which he developed into the 2000 book, “Kitchen Confidential: Adventures in the Culinary Underbelly.”

Brash and opinionated, he also spoke openly about his use of drugs and addiction to heroin earlier in his life.

He went on to host television programs, first on the Food Network and the Travel Channel, before joining CNN in 2013.

“His love of great adventure, new friends, fine food and drink and the remarkable stories of the world made him a unique storyteller,” the network said in a statement. “His talents never ceased to amaze us.”

Bourdain told the New Yorker in 2017 that his idea for “Parts Unknown,” which was in its 11th season, was traveling, eating and doing whatever he wanted. The show roamed from out-of-the-way restaurants to the homes of locals, providing what the magazine called “communion with a foreign culture so unmitigated that it feels practically intravenous.” 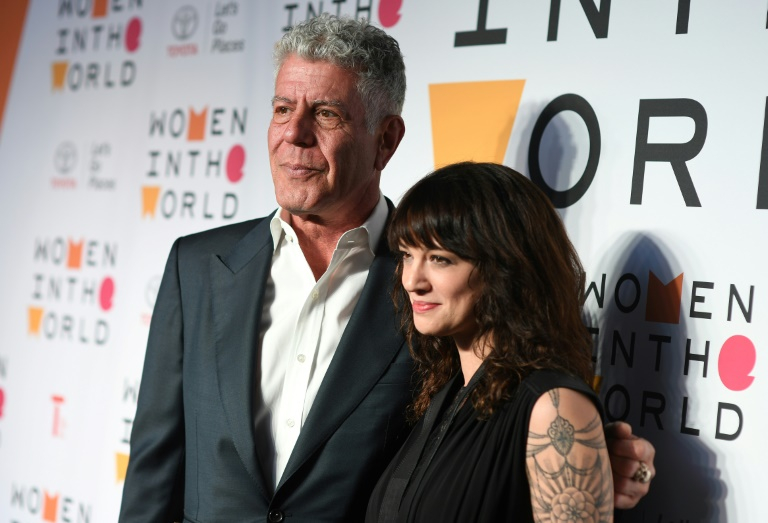 Bourdain with his girlfriend, the actress Asia Argento

When Obama went to Hanoi, Vietnam in May 2016, he met Bourdain at a casual restaurant for a 6-US-dollar meal of noodles and grilled pork.

“He taught us about food – but more importantly, about its ability to bring us together,” Obama tweeted on Friday, along with a picture showing the two drinking beer in Hanoi. “To make us a little less afraid of the unknown. We’ll miss him.”

“I enjoyed his show, he was quite a character,” Trump told reporters at the White House.

“Tony’s restless spirit will roam the earth in search of justice, truth and a great bowl of noodles,” award-winning chef Tom Colicchio said of Bourdain on Twitter. 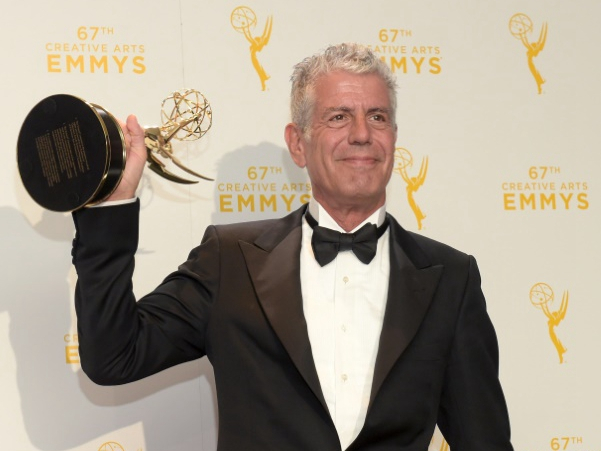 Suicide rates rose in nearly every US state from 1999 to 2016, according to data from the US Centers for Disease Control and Prevention on Thursday. Nearly 45,000 people committed suicide in 2016, making it one of three leading causes of death that are on the rise, along with Alzheimer’s disease and drug overdoses.

Suicide rates surged among people aged 45 to 64, according to the CDC report. The center recommended a broad approach to prevention, including boosting economic support by states, supporting family and friends after a suicide, and identifying and supporting those at risk.

The National Suicide Lifeline, which provides services for people experiencing suicidal thoughts, tweeted: “Please know you are never alone, no matter how dark or lonely things may seem. If you’re struggling, reach out.”

Top image: Sept. 11, 2016: Anthony Bourdain walks away with two of the Creative Arts Emmy Awards at the Microsoft Theater in Los Angeles, California, US. (Photo: AP)