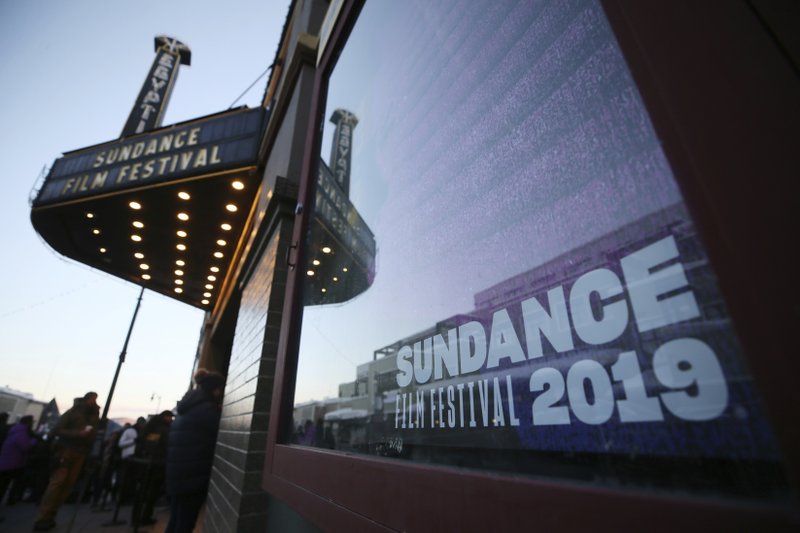 In this Friday, Jan. 25, 2019, file photo, shows the sun rise outside the Egyptian Theatre on Main Street before a morning premiere during the 2019 Sundance Film Festival, in Park City, Utah. (Photo : AP File)

For this year’s festival, 51 journalists were selected out of a pool of 319 applicants to receive travel stipends provided in the program, The Salt Lake Tribune reports. The chosen writers are women (61%), LGBTQ (49%), minorities (84%) and people with disabilities (25%).

Sundance officials created the Press Inclusion Program in 2018 after a study by USC Annenberg’s Inclusion Initiative that two-thirds of movie critics were white men.

Movie blogger Rendy Jones was among the participants in the inaugural program last year. The 21-year-old black and nonbinary writer from New York called it an “amazing” experience and the highlight of his year.

“I met so many different people from different fields — industry and filmmakers,” Jones said.

Jones missed the deadline to apply this year and briefly panicked, but raised enough money from a GoFundMe account to pay for airfare and rideshares from Salt Lake City, where he’s staying with a friend, up to Park City. He runs a website called Rendy Reviews.

Sundance officials said they are looking for ways to improve the program, including moving up the application process so people who aren’t selected have more time to make alternate arrangements.

Netflix and the movie review website Rotten Tomatoes are among organizations backing the initiative.

In a blog post about the program, Sundance officials said the lack of diversity among movie critics can have “a chilling effect on rich discourse and collective dialogue. The post was written by Sundance’s director of outreach and inclusion, Karim Ahmad, and the director of media relations, Spencer Alcorn.

“It can ultimately underserve the artists we showcase at the Sundance Film Festival, by limiting the critical voices that discuss their work,” they wrote. “This, in turn, can directly affect how audiences meet that work.”