CULTURE Sundance is homecoming for Julianne Moore and husband

Sundance is homecoming for Julianne Moore and husband 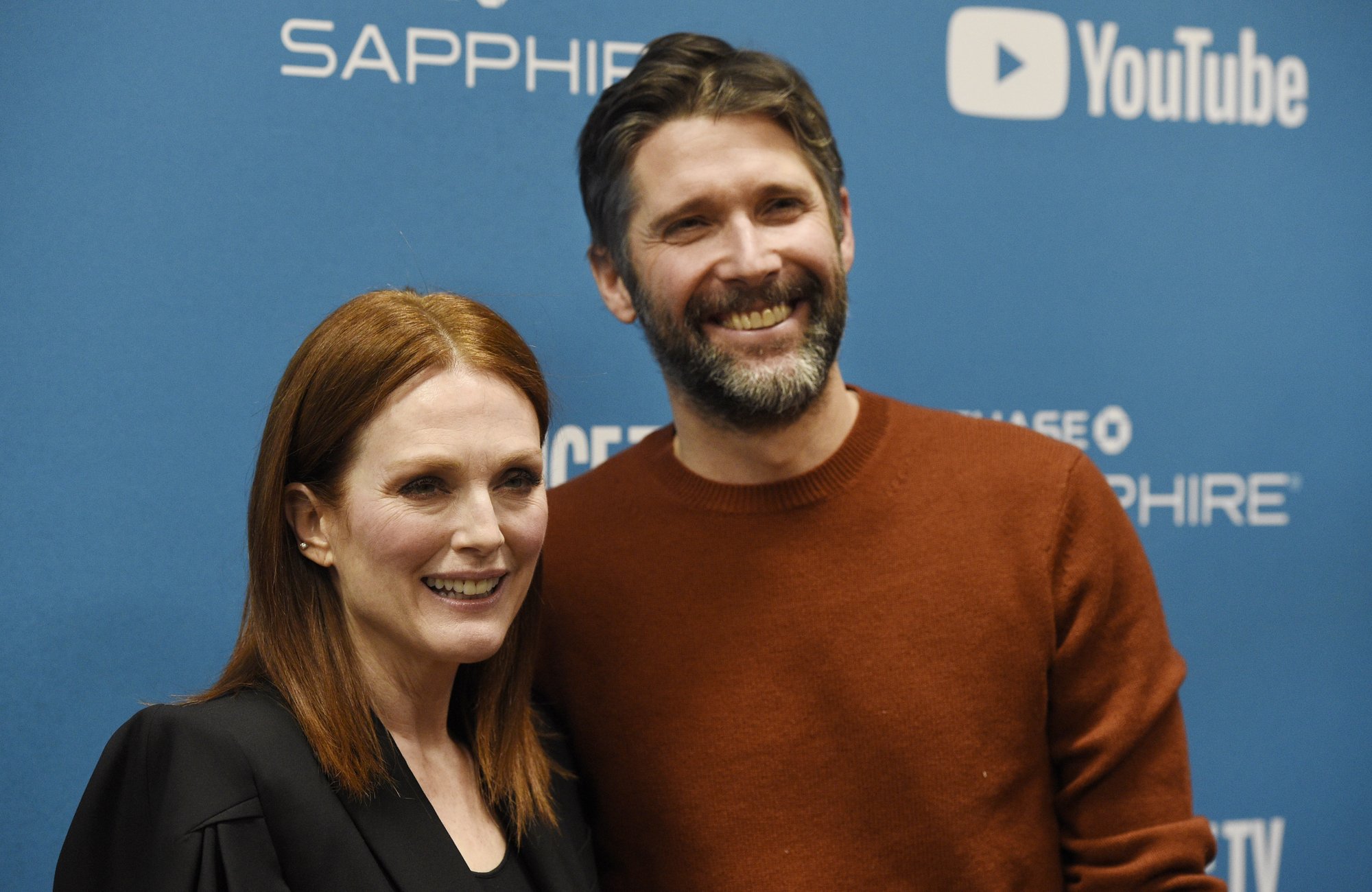 Julianne Moore, left, a cast member in "After the Wedding," poses with her husband, the film's writer/director Bart Freundlich, at the premiere of the film on the opening night of the 2019 Sundance Film Festival, Thursday, Jan. 24, 2019, in Park City, Utah. (Photo: AP)

For director Bart Freundlich and Julianne Moore, having their film “After the Wedding” premiere opening at the Sundance Film Festival holds a special significance. Moore and Freundlich came to the festival 22 years ago with another film, “The Myth of Fingerprints,” before marriage, children and everything else.

“In between there have been a ton of movies, mainly by her, but some by me,” Freundlich said. “This is something that is really special to me.”

The family drama “After the Wedding” kicked off the 2019 Sundance Film Festival Thursday night in the Eccles Theater. The film is a remake of an Oscar-nominated Danish film from Susanne Bier, and stars Moore as a wealthy businesswoman looking to donate money to an Indian orphanage run by Michelle Williams’ character, while also planning her daughter’s wedding with her husband, played by Billy Crudup.

Things get a little more complicated than that, but the developments are better left seen for oneself.

There was at least one significant change, however. In the original Danish film, Moore’s character was a man, but she gave her husband the idea to flip the gender.

Moore said the switch “deepened” the story for her.

Sundance founder Robert Redford started off the evening reflecting on the origins of the festival, 34 years ago. He recalled a quainter Park City, with only one theater, the Egyptian and just a few restaurants and a library. In the early years, he remembered standing outside the theater, “Trying to hustle people in.”

“People were just wondering why I was there,” Redford laughed. “But finally, slowly things developed.”

Indeed, Redford hardly has to hustle people into theaters anymore at Sundance. Every one of the half dozen opening night films were sold out Thursday.

“Without you there’s nothing,” Redford told the audience. “Thank you for being part of the equation.”