Over 500 sunken treasures from an ancient battlefield in Southwest China will be presented for the first time at the National Museum, for a three-month-long exhibition starting on June 26, thecover.cn reported on Monday. 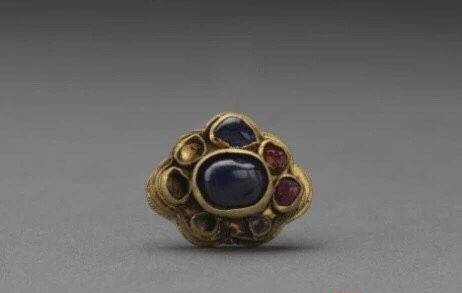 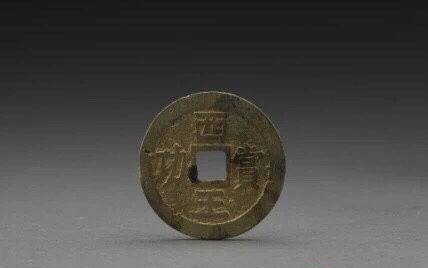 The ruins are regarded as one of China’s top ten archaeological discoveries during 2017, and are linked to the legend of the Daxi regime, established by Zhang Xianzhong, a peasant uprising leader in the Ming Dynasty. 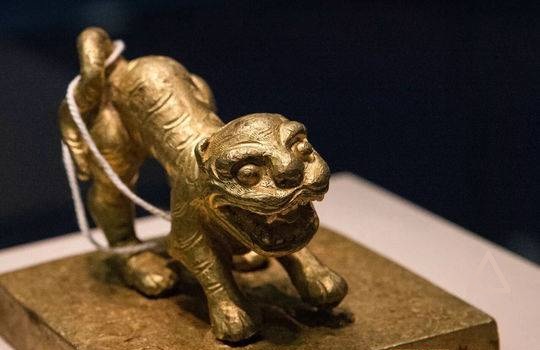 The chosen exhibits were selected from more than 10,000 relics, excavated from the Jiangkou stretch of the Minjiang River in Meishan, Southwest China's Sichuan Province. The pieces reflect various aspects of the political structure, military activity and social life of the late Ming Dynasty.