CULTURE Superbug fungus not a major threat for healthy people

Superbug fungus not a major threat for healthy people 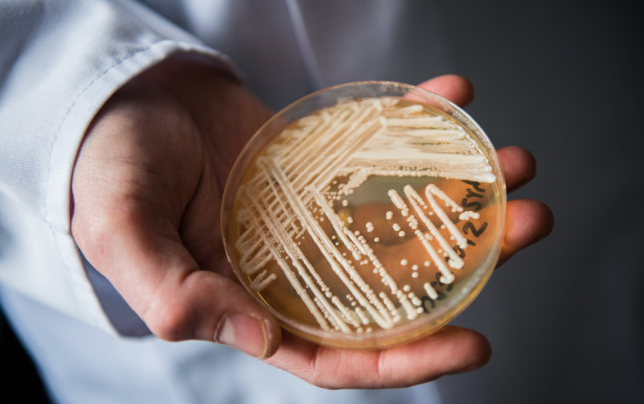 A fungus that causes often fatal infections in humans has become headline news following a recent report by The New York Times, but the US Center for Disease Control (CDC) has said the disease mainly effect people who are already unwell.

The CDC reports that there have been 587 confirmed cases across the United States of infection by the fungus Candida auris as of February 28 this year. The fungus, which is resistant to many antifungal medications, can cause bloodstream infections with a high fatality rate. It can spread in hospitals through contact with affected patients and contaminated surfaces or equipment.

The Global Times says news that 18 people have been infected with the superbug in China has caused alarm on social media in the country. The paper quoted an anonymous research fellow from Guangzhou Medical University as saying that three of the cases were in Beijing and the remainder were in the city of Shenyang in northeast China.

But the CDC says on its website that patients who fall ill with a C. auris infection "are often already sick in the hospital with another serious illness or condition" and that the fungus mainly affects people with a weakened immune system. "Healthy people usually don't get C. auris infections," says the CDC website.