Suzhou Symphony Orchestra to hold live concerts from next month

Suzhou Symphony Orchestra announced its 2020-2021 season through a virtual press conference supported by 5G and VR technology on August 20. 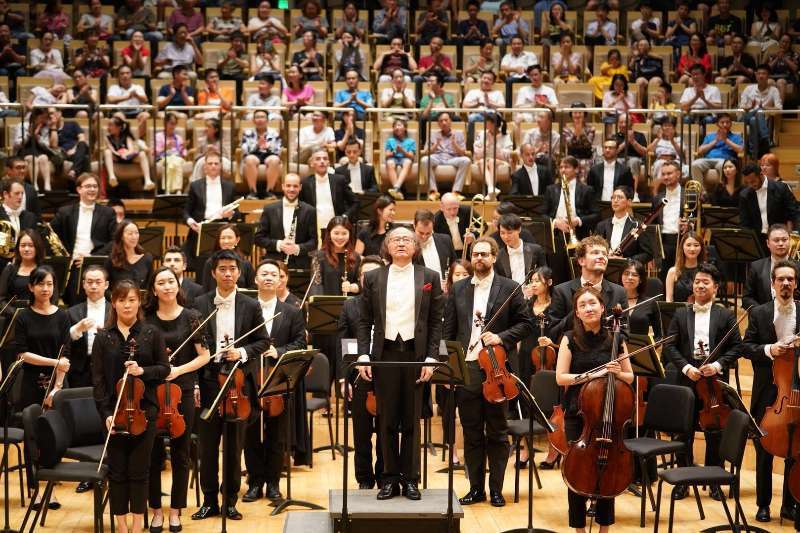 Marking the 250th anniversary of the birth of German composer Ludwig van Beethoven (1770-1827), the orchestra will stage a series of live concerts from September to December, featuring Chinese musicians, including conductors, Xu Zhong, Chen Xieyang Tan Lihua and pianists Zuo Zhang, Yuan Fang and An Tianxu.

From January to July, 2021, the orchestra will perform music pieces of German composer Richard Wagner and Austrian composer Gustav Mahler. A series of Russian composers' works will be staged by the orchestra, such as Sergei Rachmaninoff, Dmitri Shostakovich and Pyotr Ilyich Tchaikovsky.

Celebrating the 300th anniversary of J.S. Bach's Brandenburg concertos, the orchestra will play the complete piece in June.

Besides, the orchestra will premiere the latest music pieces by three composers, Bright Sheng, Qu Xiaosong and Chen Qiangbin. 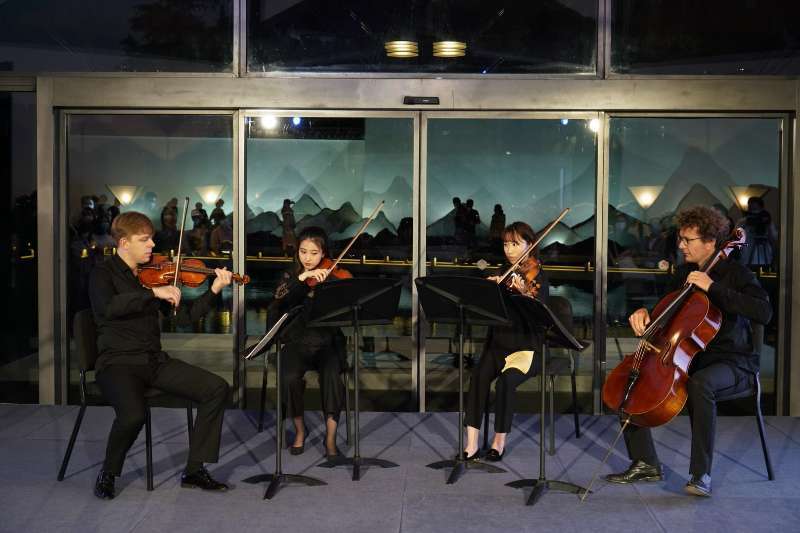 The Suzhou Symphony Orchestra, which was founded in 2016, is an orchestra of more than 70 musicians from about 20 countries and regions, including China, Japan, South Korea and the United States, with 30 being the average age of musicians.

Marking its fourth birthday, the orchestra will tour eight Chinese cities in November, including Chongqing, Yunnan and Hunan provinces.

In 2021, Macao Orchestra will play with Suzhou Symphony Orchestra during the 31th Macau Arts Festival and 37th Shanghai Spring International Music Festival, playing works including Mahler's Symphony No.5 and Symphony No. 9.