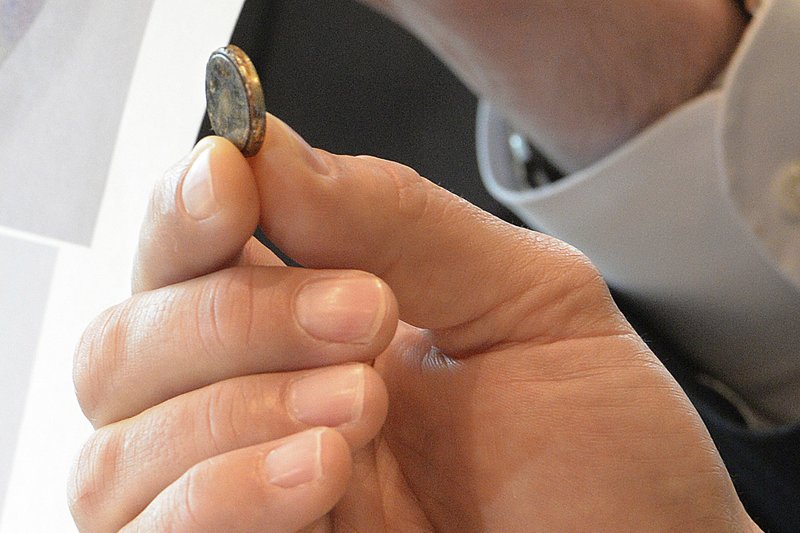 The number of young kids who went to US emergency rooms because they swallowed toys, coins, batteries and other objects has nearly doubled, a new study says.

The increase “rang some alarms,” said Dr. Danielle Orsagh-Yentis, the lead author and a gastrointestinal physician at Nationwide Children’s Hospital in Columbus, Ohio.

Orsagh-Yentis noted that an increasing number of consumer products use potentially dangerous button-sized batteries, including TV remotes, digital thermometers and remote-controlled toys, which likely contributed to the increase.

She said her interest in studying the trend began during her training, “when we were all being called in in the middle of the night at odd hours to remove foreign bodies from either the esophagus or stomachs of children.”

Her research team analyzed a nationwide database of non-fatal emergency room visits for children younger than age 6. Almost 800,000 children were treated during the study years after swallowing foreign objects. Coins, batteries and toys accounted for most of the visits.

While 90% of treated children were sent home without hospitalization, severe internal injuries and deaths have been reported. Batteries and small high-powered magnets often marketed as desk toys for adults are among the most dangerous objects.

When kids swallow more than one powerful magnet, the objects can attract each inside the intestines, boring holes into the abdomen that can lead to life-threatening blood poisoning.

In recent years, the US Consumer Product Safety Commission has issued safety warnings and orders to stop sales of some magnets, citing dozens of hospitalizations and at least one toddler death.

The agency also has warned about dangers from button-sized batteries, which when swallowed can trigger a chemical reaction that can burn holes through tissue inside the throat.

Children who swallow batteries or magnets may vomit or complain of abdominal pain. They “should be brought to the emergency room as quickly as possible,” Orsagh-Yentis said.

Morag Mackay of Safe Kids Worldwide, an injury prevention advocacy group, called for more research to understand why the incidents are on the rise. She said parents and caregivers need to be vigilant.

“Try to see the world from a child’s point of view by getting on the floor so that you are at your child’s eye level. Keep small objects such as coins, batteries, magnets, buttons or jewelry out of reach and sight,” Mackay said.