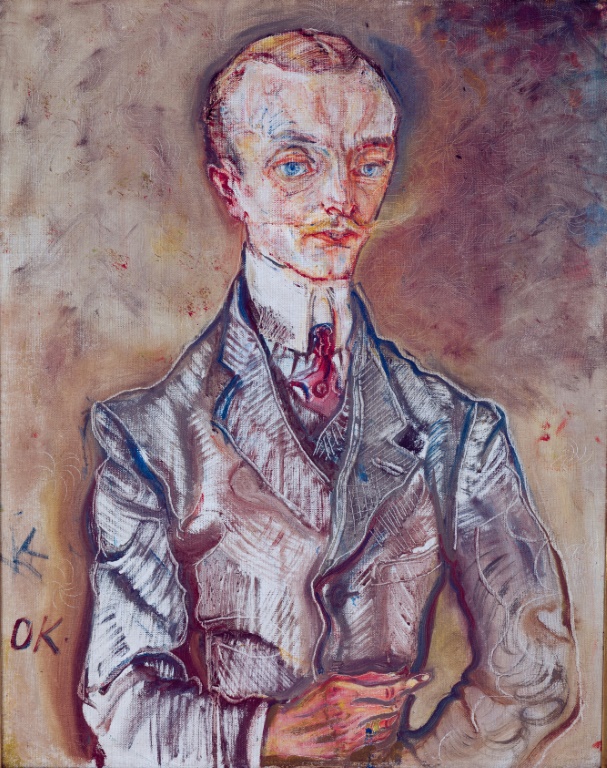 Sweden's modern museum on Tuesday said it had returned a Nazi-confiscated painting by Austrian artist Oskar Kokoschka to the heir of a persecuted Jewish art collector.

"It is with joy and relief that we see the Kokoschka painting return to its rightful owner," the state-owned Moderna Museet in Stockholm said in a statement.

Known for his expressionist portraits and paintings of landscapes, Kokoschka's portrait of "Marquis Joseph de Montesquiou-Fezensac" (1910) initially belonged to Alfred Flechtheim, a well-known art collector and gallery owner who was forced to flee Nazi Germany in 1933.

"The painting was taken from him because he was Jewish," the Moderna Museet in Stockholm said in a statement, adding it had therefore "decided to return the work to (his) heir".

Flechtheim's employee Alex Vomel sold the painting when the Nazis expropriated the gallery and artwork between 1933 and 1934.

"Vomel, who joined the Nazi party early on, took advantage of his former employer's tragic situation," the museum said.

A self-taught painter in the German Expressionism movement, Kokoschka was in the league of artists deemed "degenerate" by the Nazis.

The painting has been sent to the United States where Flechtheim's heir Michael Hulton lives.

Daniel Birnbaum, the head of the museum, said it took two years to exclude other possible owners.

"And in the shadow of a genocide ... you cannot demand receipts and invoices," he told AFP, adding it's unclear how the painting was first sold to Sweden's Nationalmuseum in 1934 before it was exhibited at Moderna Museet.

"It's immensely important for both Sweden's government and our museum to not have any work with problematic origins in the collection," Moderna Museet said.

Birnbaum said the portrait of the Marquis, painted in black, brown, grey and violet-grey with sketchy brush strokes, raises questions about similar cases.

In 2009, the Moderna Museet returned another artwork to a Jewish family.