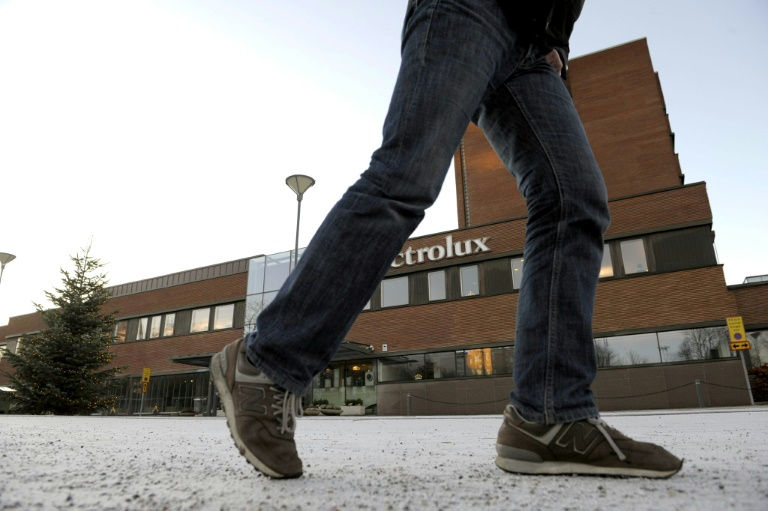 Under the current system, Swedes can legally retire at the age of 61, though for financial reasons most choose to work longer." Photo: AFP/Janerik Henriksson

Sweden said Thursday it would raise the earliest retirement age from 61 to 64 in order to secure future pensions, following a broad cross-party agreement.

"We are reforming the Swedish pension system in order to raise pensions and increase security for both today's and future pensioners," Social Affairs Minister Annika Strandhall and Financial Markets Minister Per Bolund said in a statement.

"As we are living longer, we have to work longer if pensions are going to continue to grow. This agreement is an important step toward a longer working life and thereby higher pensions and more resources for the welfare state," representatives of the four centre-right opposition parties said in the same statement.

The increase in the retirement age will be carried out in stages, and completed in 2026.

Under the current system, Swedes can legally retire at the age of 61, though for financial reasons most choose to work longer. The average retirement age is 64.5 years, according to official statistics.

With the reformed system, Swedes will be allowed to work until the age of 69, compared to 67 under the current system.

Pensions in Sweden vary widely depending on the age a person retires. Levels are determined by the collective wage agreements negotiated between employers and unions.