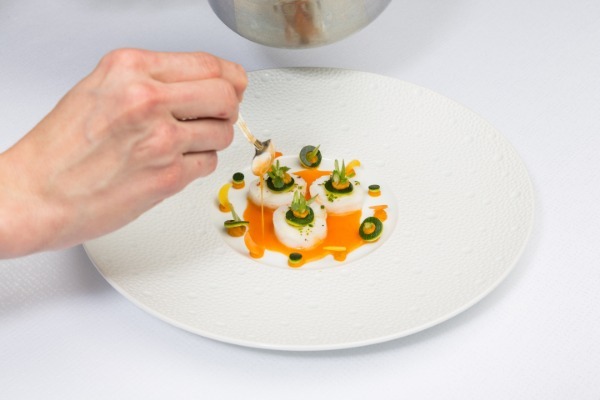 The fourth edition of Swiss Gastronomic Week initiated by the embassy of Switzerland in China was held in Beijing from April 26 to 28.

Swiss chef Elodie Jacot-Manesse took over the kitchen of TRB Forbidden City for three days presenting a curated selection of dishes to showcase the gastronomy of Switzerland, the country with the highest concentration of Michelin starred restaurants in the world.

Manesse is not only the first female winner of the prestigious Cuisinier d'Or Swiss competition, she is also the youngest, taking the coveted the grand prize trophy at the age of only 25. 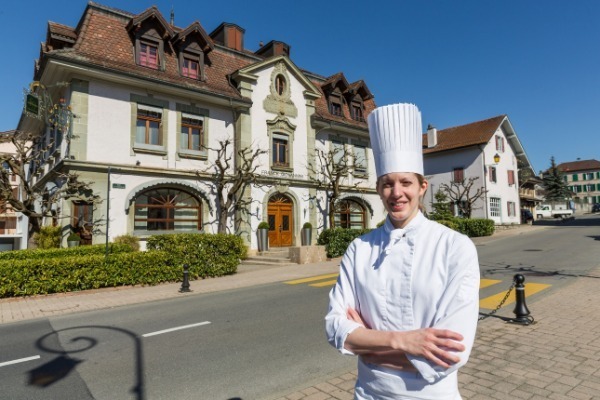 Manesse trained under Franck Giovannini – head chef and owner of the three Michelin-starred Restaurant de l'Hôtel de Ville in Switzerland, one of the top 100 restaurants in the world.

"It's my first visit to China, and I hope my guests enjoyed the whole process of eating and taste the freshness of each dish," said Manesse.