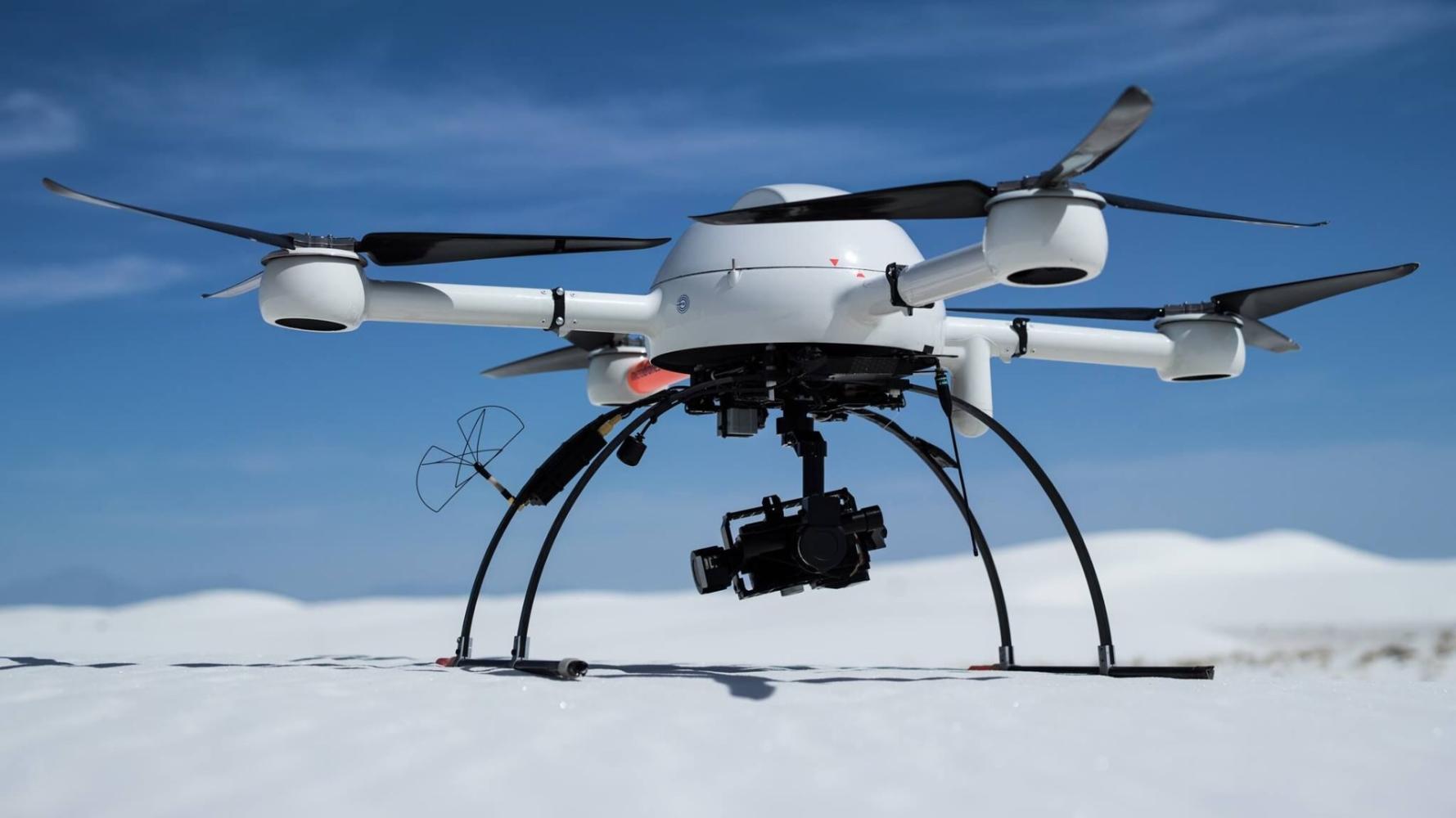 Swiss Post said Tuesday it is one of the first companies in the world to operate autonomous drones for commercial use and it is evaluating using them to transport laboratory samples in local areas.

After initial tests in Lugano in the Italian-speaking southern region, and in Bern, Swiss Post said it will use delivery drones to transport laboratory samples between two local hospitals in the country's capital.

The national postal operator said the drones will be tested further over two weeks.

"Within two weeks, we want to evaluate whether the use of the drone offers real added value to them and, ultimately, to patients," said Claudia Pletscher, head of development and innovation at Swiss Post.

The drones will carry lab samples between the university hospital (also known as Inselspital) and the Tiefenau hospital in Bern.

The samples are currently delivered by courier or by taxi in urgent cases.

After the test phase, the Insel hospital group will decide if this new mode of transport will be adopted. Swiss Post plans to use similar delivery methods in Zurich.

Swiss Post noted that using drones in the medical field has special benefits, especially for delivering packages to locations which have been shut off by bad weather or are in a war zone.

Swiss Post is also testing other alternative and autonomous transport systems, such as shuttle buses.