SYDNEY, Jan. 7 (Xinhua) -- After a successful trial period in October last year that nabbed over 11,000 drivers with fines, world-first camera technology will be permanently in place in parts of Sydney as of Monday, to catch those using their mobile phones while driving. 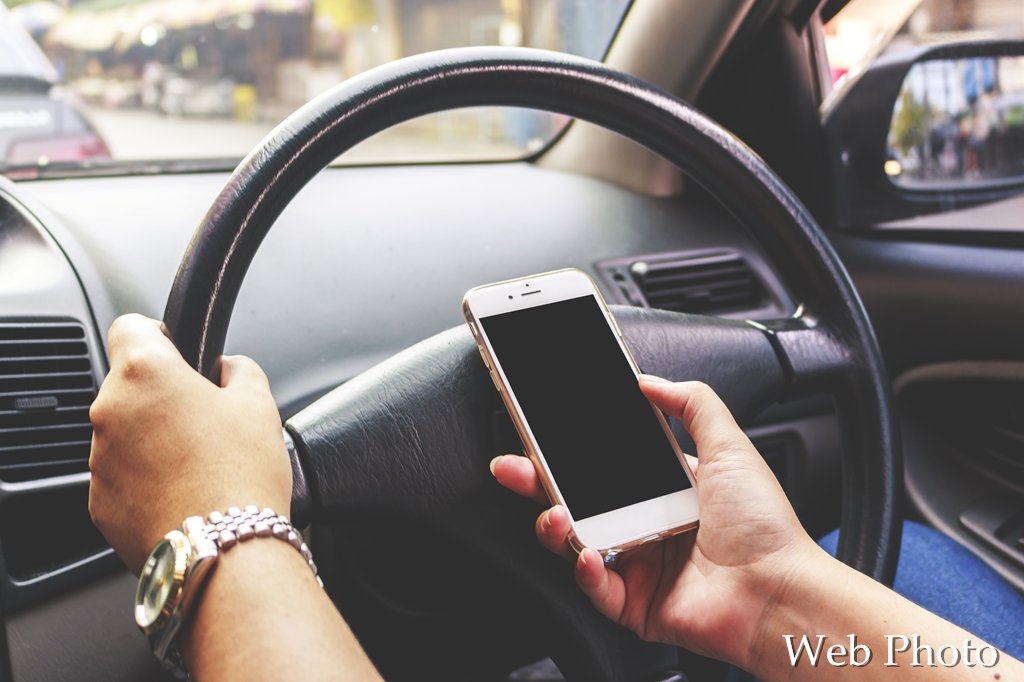 Utilizing radar-based sensor systems, the cameras take photographs through the windscreens of vehicles. The photos are immediately analyzed by an AI processor.

Once an image is flagged, it is then reviewed by a person for confirmation.

With statistics from the University of Queensland suggesting that mobile phones account for one in four vehicle accidents in Australia, New South Wales (NSW) State Roads Minister Melinda Pavey believed the technology will "change driver behavior and save lives."

"This is not about revenue raising," she said, adding that "seventy-four percent of the NSW community support the use of cameras to enforce mobile phone offences."

"This is about sending a very strong message to get off your phone when you're behind the wheel of a car."

In 2017, there were 42,000 fines issued across NSW for drivers using their mobile phones while driving.