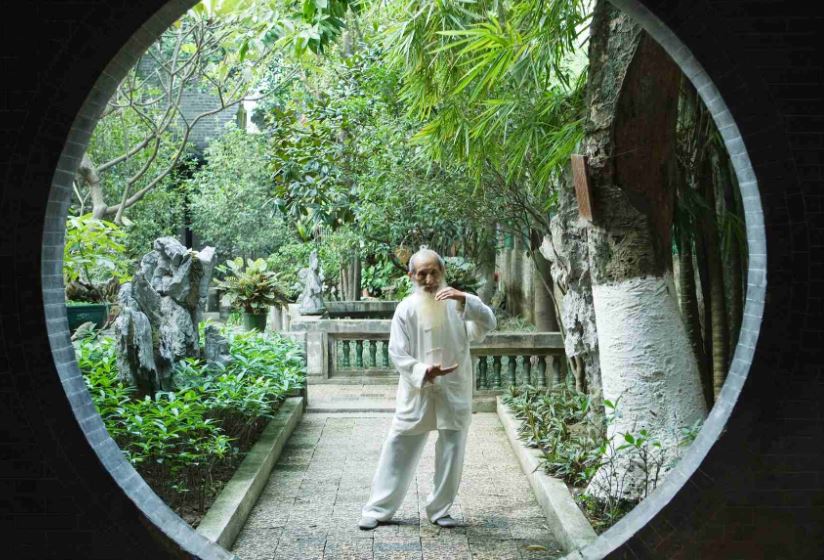 China, one of the world's four ancient civilizations, has a very profound culture, and Taiji is representative of this.

Taiji is a Chinese term for a particular state of undifferentiated absolute and infinite potential. The term originated from Yin and Yang, and is often translated as "Supreme Ultimate."

Taiji is one of the most fundamental concepts of Taoist culture, which is probably hard to understand. However, Taijiquan, a kind of Chinese martial art, is world famous.

As one of the most renowned forms of Chinese Kung Fu, Taijiquan embodies Yin and Yang theory. Attacking and defensive techniques are at its core and are normally practiced by pushing hands.

Chinese Taijiquan masters believe when practicing, the Yin and Yang rotate, and the core enters a state of stillness.

There are five major styles of Taijiquan, which are named after the Chinese families who invented them.  Among them, Chen style is believed to be the oldest, and all styles are believed to trace their historical origin to Chen Village, Wenxian, in central China's Henan Province.

Taijiquan was listed as China's first national intangible cultural heritage. Now it has spread worldwide to more than 150 countries and regions.

Since its spread, Taijiquan has become a popular martial arts and fitness program with a great number of participants around the world.