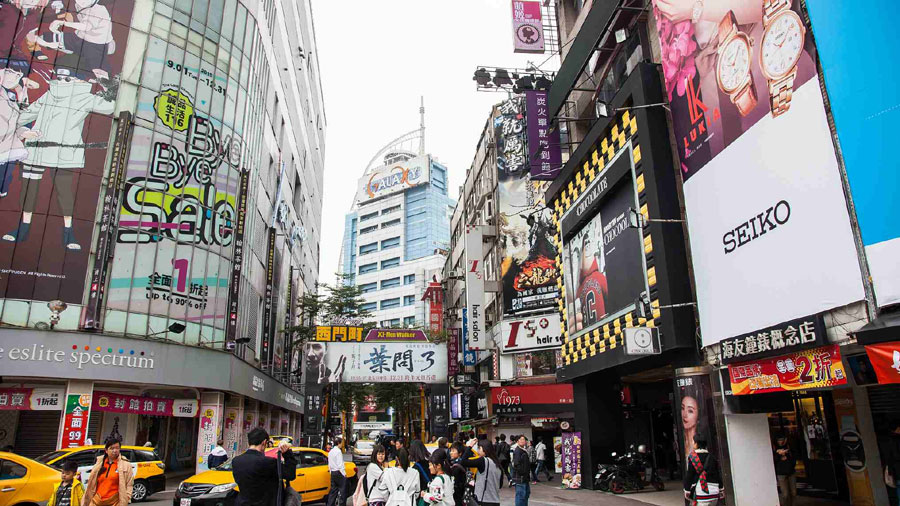 TAIPEI, Oct. 15 (Xinhua) -- Taiwan's aging rate, or the ratio of people aged 65 and above compared with the entire population, rose to 14.35 percent at the end of September, according to data from the island's interior affairs authority.

The elderly population reached 3.38 million by September, up 5.1 percent from a year ago and 37.6 percent more than the end of 2009. About 54 percent of them were women and 46 percent were men.

The labels of aging, aged, and super-aged societies refer to those with an aging rate above 7 percent, 14 percent, and 20 percent, respectively.

Taiwan reached the threshold of an "aged society" at the end of March this year, with an aging rate of 14.05 percent.

Another crucial barometer, the aging index, which is calculated as the number of people 65 years old or above for every 100 people under the age of 15, was 110.56 at the end of September.

An aging index of over 100 means that there are more elderly people than young people. Taiwan's aging index exceeded 100 in February 2017 for the first time, recorded at 100.18.

Among Taiwan's 22 cities and counties, the three places where seniors account for the highest percentage of the population as of September are Chiayi County, Yunlin County and Nantou County.

By the end of June, there were about 527,380 households in Taiwan that had an elderly person, including those living alone or living with a spouse. The figure hiked 57.3 percent compared with the end of 2009.