CULTURE Tanzania to carry out census for hippos, crocodiles

Tanzania to carry out census for hippos, crocodiles 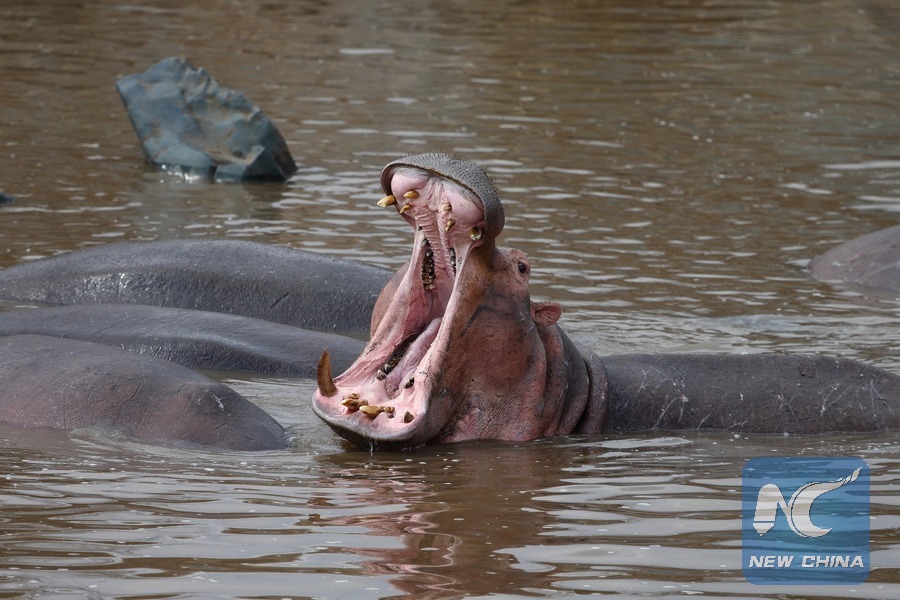 Tanzania is set to carry out a countrywide census for hippopotamus and crocodiles in an effort to scale up conservation of the wild animals, a senior official has said.

The move comes amid reports indicating that poachers are now targeting the animals for their teeth that have a profitable market in Asia.

Director General of the Tanzania Wildlife Research Institute, Simon Mduma, said in an interview Wednesday that the hippos and crocodiles' population census will be held between July and August.

He said that funds for the exercise have been solicited and his institution expects to conduct the task during the dry season.

"Unfortunately we got the funds from stakeholders last year when the dry season was over and we failed because the exercise will mainly be done in rivers and it will involve aerial and land surveys," the official said.

According to Mduma, the one-month exercise will start with the hippos and crocodiles located in southern Tanzania's national parks and game reserves and will involve experts from the Tanzania National Parks and the Tanzania Wildlife Management Authority.

The last countrywide census specifically for hippos was conducted in 2001 and the result showed there were 20,079 of them, according to records.

It is not known how many hippos are left across Africa, but during the past few decades the animal, with a reputation as the continent's most dangerous, more dangerous than lions, elephants, even Cape buffalo, has become increasingly threatened by hunting.

Available data shows Tanzania has a licensing system which allows hunting and sale of hippopotamus teeth collected from animals that die from natural cause.

However, issuance of permits for export of hippo teeth was suspended since 2004, meaning that no hippo teeth were exported legally except those obtained through sport hunting.

Conservationists believe with the existing regulatory mechanism and intensified anti-poaching efforts, the country's hippopotamus population was not threatened by the existing level of legal harvest.

A report dubbed 'Fighting the Underground Trade in Hippo Teeth' released in 2016 by the National Geographic, poaching cartels operating in Tanzania and elsewhere in Africa have recently turned to hippos for their teeth which are curved into ornaments which fetch millions of dollars in Asia.

Records of the Convention on International Trade in Endangered Species of Wild Fauna and Flora show that between 2004 and 2014, Hong Kong reported importing almost 60 tons of teeth from wild hippos in Africa for commercial purpose, the report said.

The International Union for Conservation of Nature, which monitors the conservation status of species, classifies hippos as vulnerable because threats of illegal, unregulated trade in their teeth, demand for their meat, and habitat loss are likely to continue.