As part of the Guangxi Tour for Overseas Media, running from June 25-29, I visited Danquan Liquor Industry Co., Ltd. in Nandan County. Every year, the factory and production house make up to 70,000 tons of China’s most famous spirit, Baijiu.

Baijiu is China’s most popular spirit; its name literally translating to “white alcohol.” It’s generally enjoyed straight, with a higher than average alcohol content when compared with other liquors, normally well over 40 percent. On my first encounter with baijiu, I didn’t know it had potential to be 70 percent, until after taking a sip, the bottle’s owner proceeded to pour some on the table and set it alight. 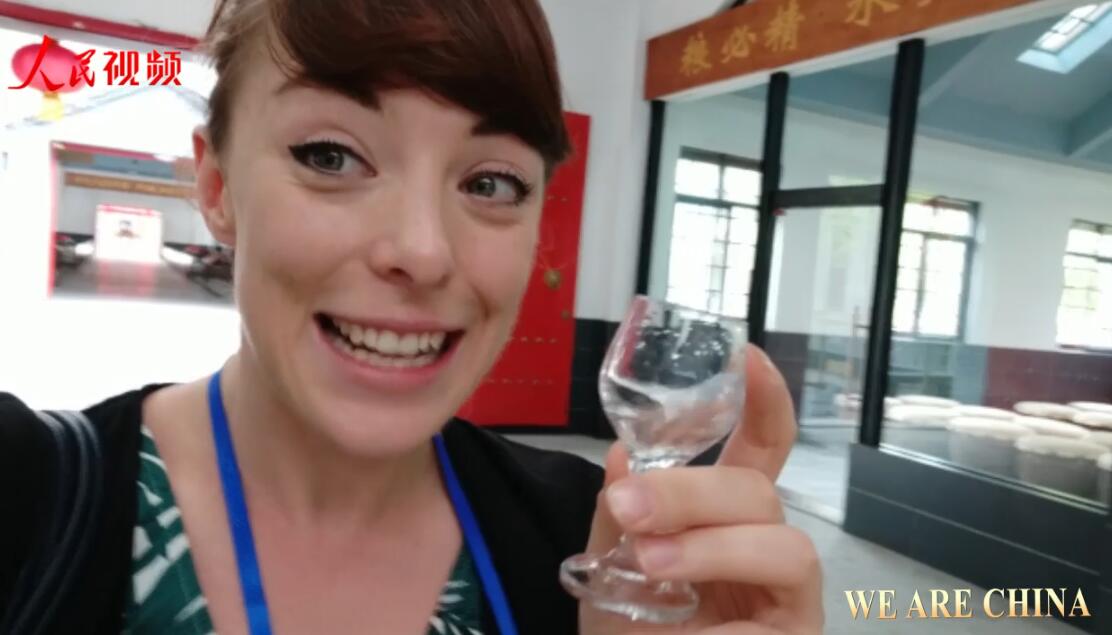 Danquan make different types of baijiu depending on the grain and desired flavor, and while visiting the factory, I was able to see the process used for two of the most popular products.

The first takes a year to make here and is primarily made from fermented sorghum, which has a strong smell and will ultimately give the final drink its well known flavor. Although the fermenting sorghum has an intense smell that hits the back of the throat, the final taste doesn’t burn as I was expecting, and it has a really strong, natural aftertaste, almost like a whisky.

The second baijiu here is made from rice and takes a much shorter time to make. The process takes just ten days, and produces a lighter, sweeter version of the Chinese wine.

The thing that makes this company stand out, however, is where the baijiu is stored while it matures. Dan Quan uses a huge cave complex that is situated nearby as its very own natural cellar. In fact, it’s the largest natural cave cellar in the world. Instead of just leaving the cave as storage, the company has converted it into a shrine of sorts to the popular Chinese liquor, allowing visitors to spend hours wandering colorful walkways; checking out the natural underground landscape and spotting thousands of giant bottles that are visible in every direction. The company have further plans to invest 1 billion Yuan into the creation of a tourist hub nearby, including a “wine culture square” and even a culture town, striving to make Nandan a tourist destination for the country and indeed world.