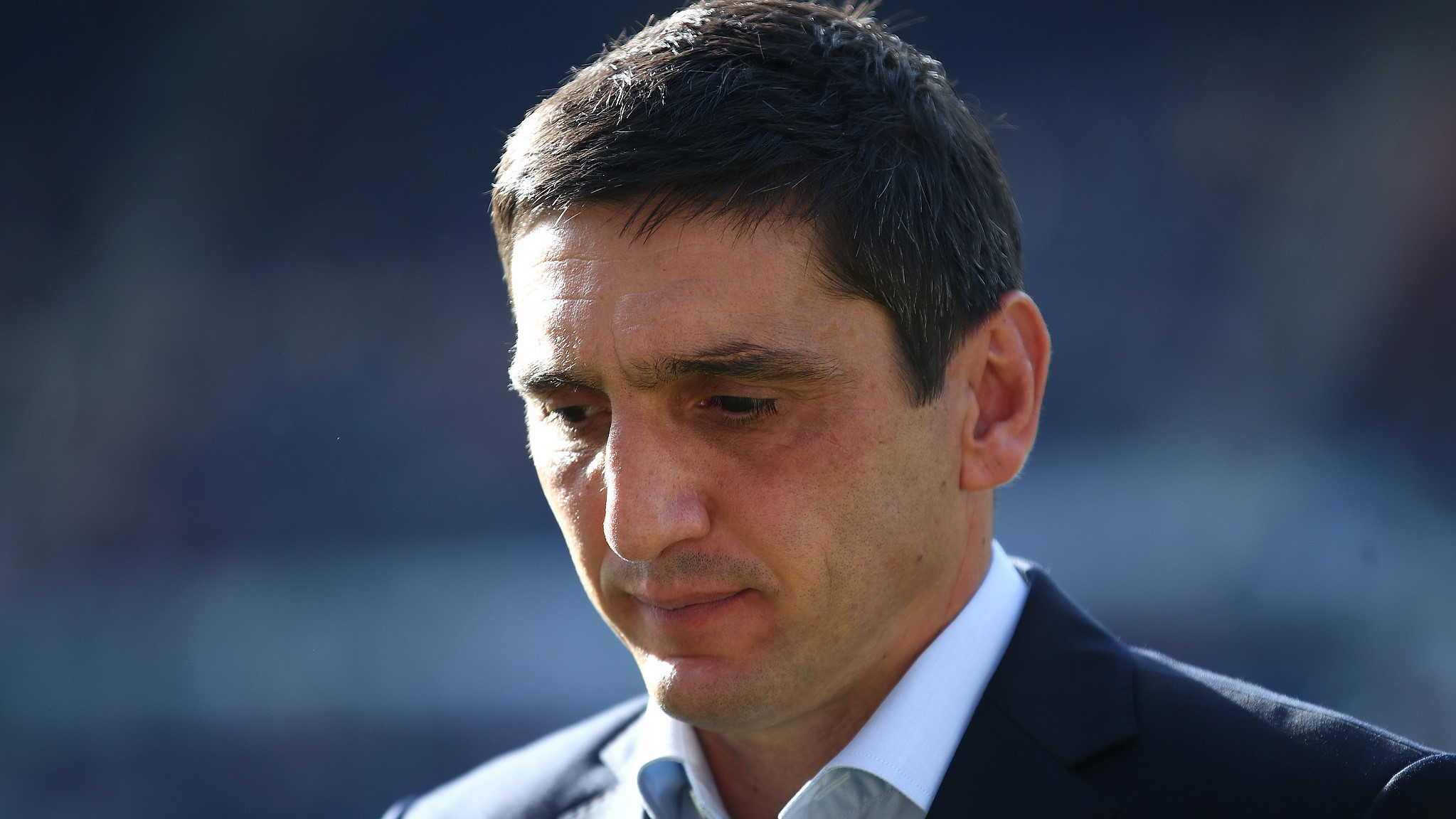 Tayfun Korkut, manager of Bundesliga's Stuttgart was fired along with his assistant coaches Ilija Aracic and Steven Cherundolo after the club's 1-3 loss to Hannover on Saturday, making him the first boss to lose his job during the 2018-19 season of the German soccer league.

"The lack of progress since the start of the new season and the negative results prompted the decision," said Michael Reschke, sporting director of Stuttgart.

The team's U23 manager Andreas Hinkel is temporarily filling the position.

It's been a less-than-satisfying beginning of the season for Stuttgart, with one win, two draws and four losses in their first seven games. They rank last among all 18 teams.

Korkut became manager of the club last season when Stuttgart was going through a similar rough patch and managed to turn it around for the team, which ended No.7 on the standings.

Reschke has expressed the team's gratitude to Korkut's contributions.

"Tayfun Korkut took over the team in very difficult circumstances last season, and secured our place in the Bundesliga ahead of schedule on the back of a sensational run. For that, we're very grateful to him and his two assistants Ilija Aracic and Steven Cherundolo."

Korkut, 44, started his career as a manager in Bundesliga in 2013 with Hannover. After two years with the team, he moved to 1. FC Kaiserslautern and Bayer Leverkusen successively. Stuttgart was his fourth team in the league.

Korkut is the third manager to be fired of the five major soccer European leagues, namely La Liga, Serie A, Premier League, Bundesliga and Ligue 1. French club Nantes removed Miguel Cardoso at the beginning of October, and Bordeaux from Ligue 1 sacked Gustav Poyet in August.