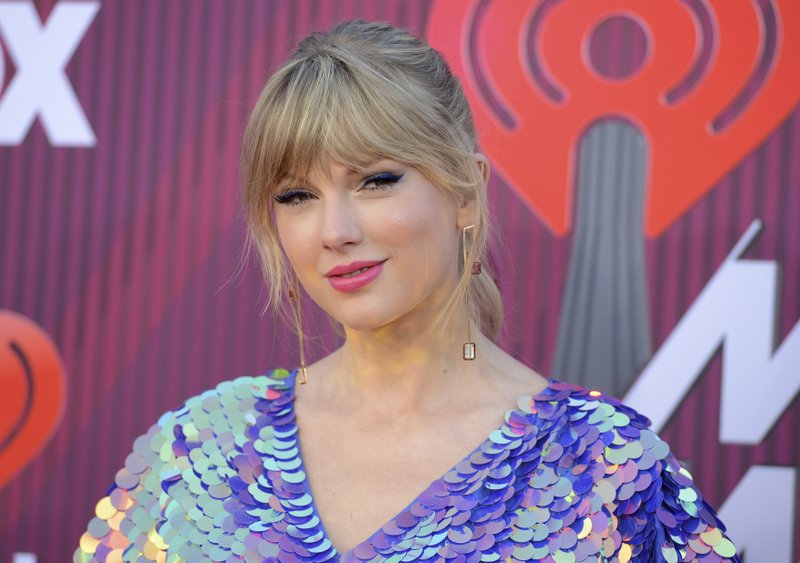 In this March 14, 2019, file photo, Taylor Swift arrives at the iHeartRadio Music Awards at the Microsoft Theater in Los Angeles. (Photo: AP)

Music superstar Taylor Swift says the efforts of a Tennessee LGBTQ advocacy group to fight a handful of contentious bills moving inside the state’s Republican-controlled General Assembly inspired her to make a sizeable donation.

According to the Tennessee Equality Project, Swift donated $113,000 to the organization on Monday. The group posted a handwritten letter from Swift, who cited a recent petition of Tennessee faith leaders who oppose a series of bills they say target LGBTQ individuals.

Swift praised the religious leaders for giving all people a place to worship and for “standing up against the ‘Slate of Hate’ in our state legislature.”

The bills include allowing adoption agencies to discriminate against same-sex couples and preventing government agencies from considering a business’s nondiscrimination policies when selecting a contract.