Taylor Swift on Thursday publicly reignited her battle with the heads of her former label, saying it is threatening to bar her from going through with an upcoming performance and Netflix documentary over her plans to re-record her early albums. 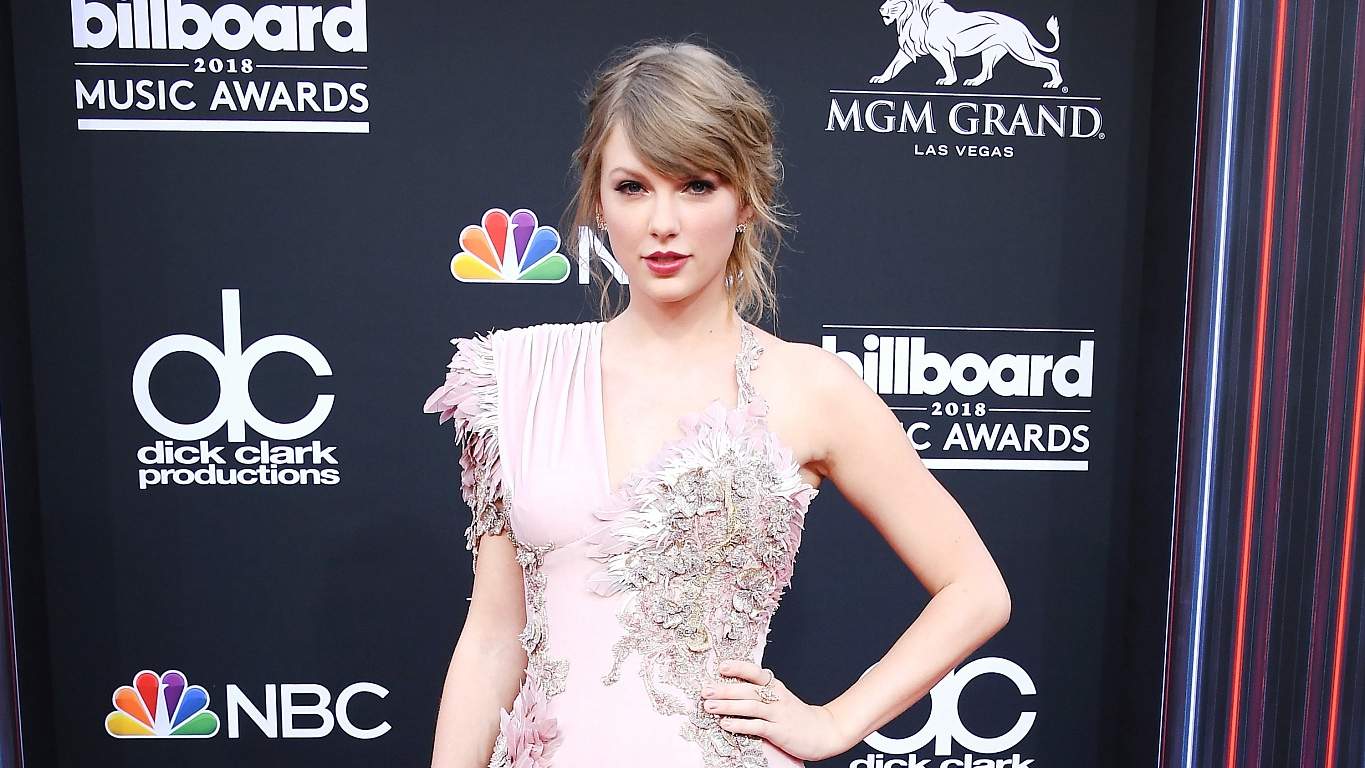 Earlier this year the superstar began feuding with industry mogul Scooter Braun over his purchase of her former label for more than a decade, the Nashville-based Big Machine, which gave him a majority stake in the master recordings of her first six albums.

Swift said she would begin re-recording her early albums to create copies she owns herself, saying her contract allows her to begin re-doing albums one through five in November 2020, when she plans to be back in the studio doing just that.

But now the 29-year-old said Braun and Scott Borchetta, president and CEO of Big Machine, are "exercising tyrannical control" over her, telling her team that she's "not allowed to perform my old songs on television because they claim that would be re-recording my music before I'm allowed to next year."

Such a claim would stifle her scheduled performance at this month's American Music Awards, where she will receive an Artist of the Decade award.

"Additionally - and this isn't the way I had planned on telling you this news - Netflix has created a documentary about my life for the past few years. Scott and Scooter have declined the use of my older music or performance footage for this project, even though there is no mention of either of them or Big Machine Records anywhere in the film," Swift said in a Tumblr post.

"Scott Borchetta told my team that they'll allow me to use my music only if I do these things: If I agree to not re-record copycat versions of my songs next year (which is something I'm both legally allowed to do and looking forward to) and also told my team that I need to stop talking about him and Scooter Braun."

The owner of coveted masters -- one-of-a-kind source material used to create vinyls, CDs and digital copies -- is able to dictate how songs are reproduced and sold.

Swift wrote she feels "very strongly that sharing what is happening to me could change the awareness level for other artists and potentially help them avoid a similar fate."

"The message being sent to me is very clear," she continued. "Basically, be a good little girl and shut up."

"Or you'll be punished."

Swift pleaded to her fans and fellow artists to back her against Braun and Borchetta, who have not made any public statements regarding the singer's latest post.