Taylor Swift's new album "Folklore" collects its sixth week at No. 1 on the Billboard 200 chart, making it the album with the longest weeks atop the list in nearly four years. That means she ties Whitney Houston for the most cumulative weeks at No. 1 among women.

The Billboard 200 chart ranks the most popular albums of the week in the U.S. based on consumption as measured in equivalent album units. 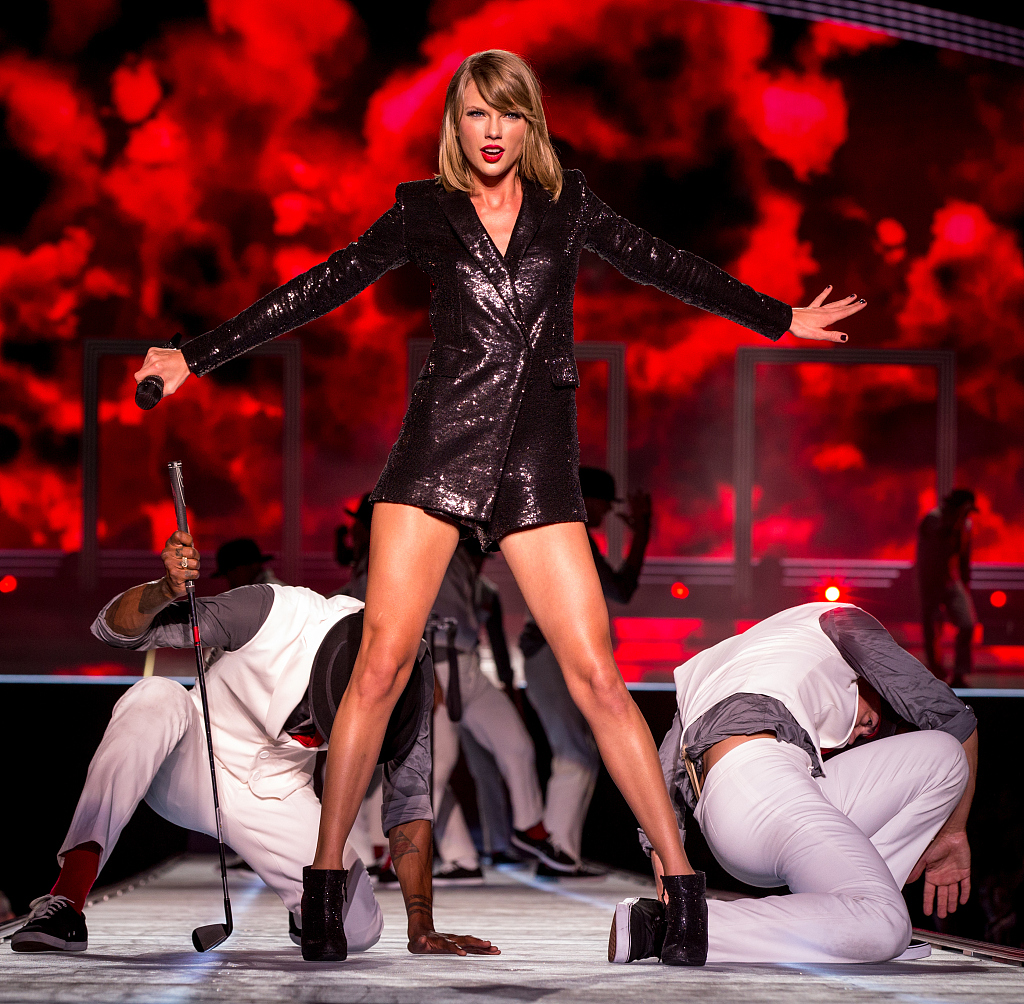 Released on July 24, "Folklore" has sold 860,000 copies of its complete album version in the U.S., counting downloads as well as its various physical versions, with about 700 million streams in the U.S. and nearly two billion steams around the world. 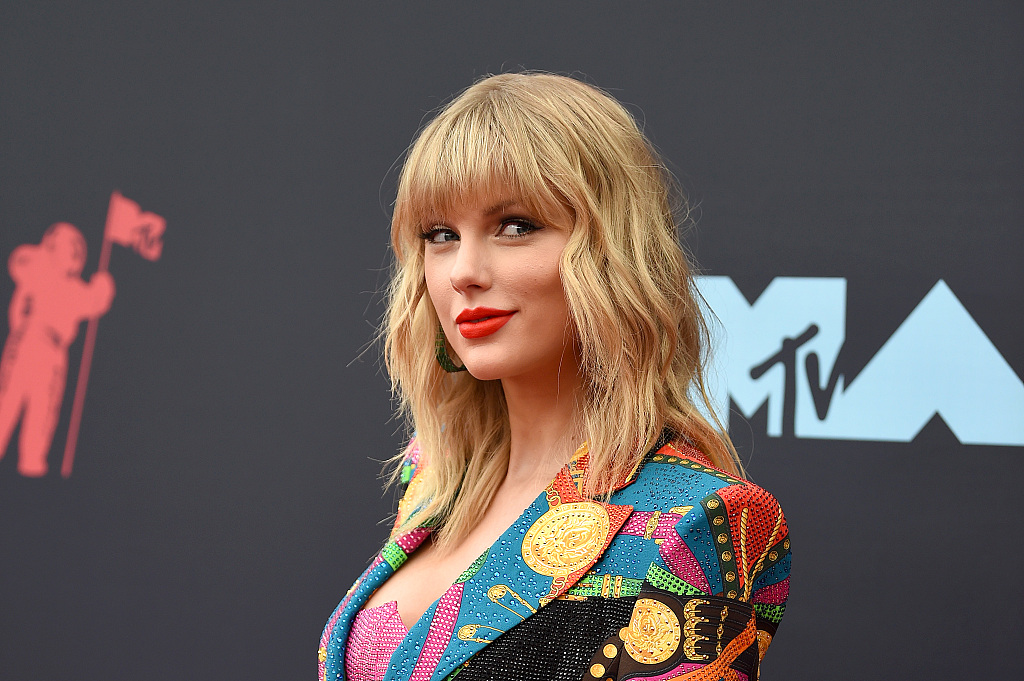 Because of the pandemic, Swift canceled all her tours for the year. "I'm so sad I won't be able to see you guys in concert this year, but I know this is the right decision," she wrote on Twitter in April.