Taylor Swift to receive artist of the decade award at AMAs 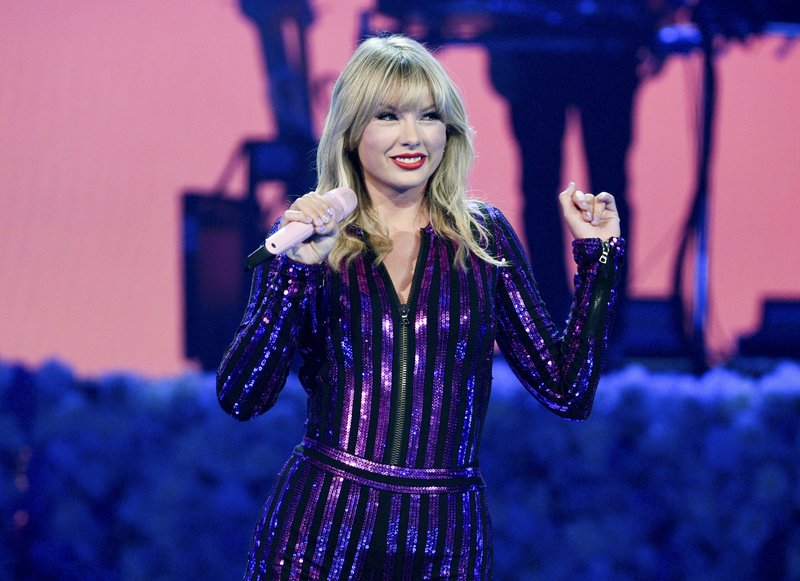 Superstar singer Taylor Swift will receive the artist of the decade award at the American Music Awards next month.

Dick Clark Productions announced Wednesday that Swift will be honored during an ABC live telecast on Nov. 24 at the Microsoft Theater in Los Angeles. At the show, she has a chance to break Michael Jackson’s record for most wins.

Swift has won 23 AMAs and has five nominations this year; Jackson holds the record for most wins with 24 trophies. Swift has won more awards at this show than anyone else during this decade.

To celebrate her career, Swift is also expected to hit the stage to perform some of her biggest hits.

Swift, Post Malone, Ariana Grande, Drake and Halsey are nominated for artist of the year.