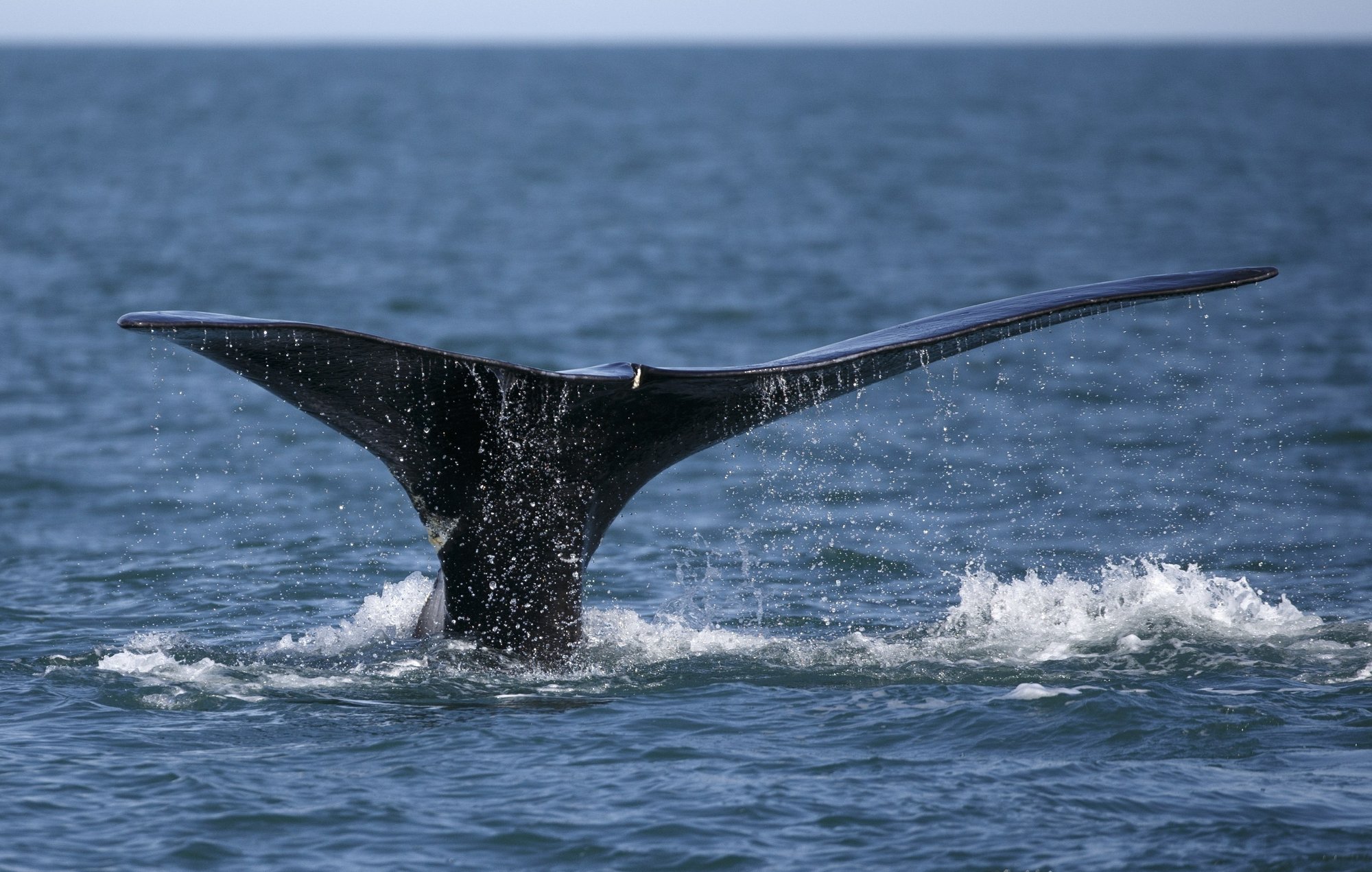 A group organized by the federal government is recommending reductions and changes for lobster gear off the East Coast to try to protect a rare species of whale.

The North Atlantic right whale population counts only about 411 individuals, and its numbers have fallen by dozens in this decade. The National Oceanic and Atmospheric Administration created the Atlantic Large Whale Take Reduction Team to help reduce injuries and deaths caused when whales are entangled in fishing gear.

The team says Friday that it’s recommending a reduction in the amount of trap lines, which can ensnare whales. The team is also recommending gear that would allow whales to more easily escape.