Young British cellist Sheku Kanneh-Mason was thrust into the global limelight on Saturday, as he was heard by millions as he played at the wedding of Meghan Markle and Prince Harry. 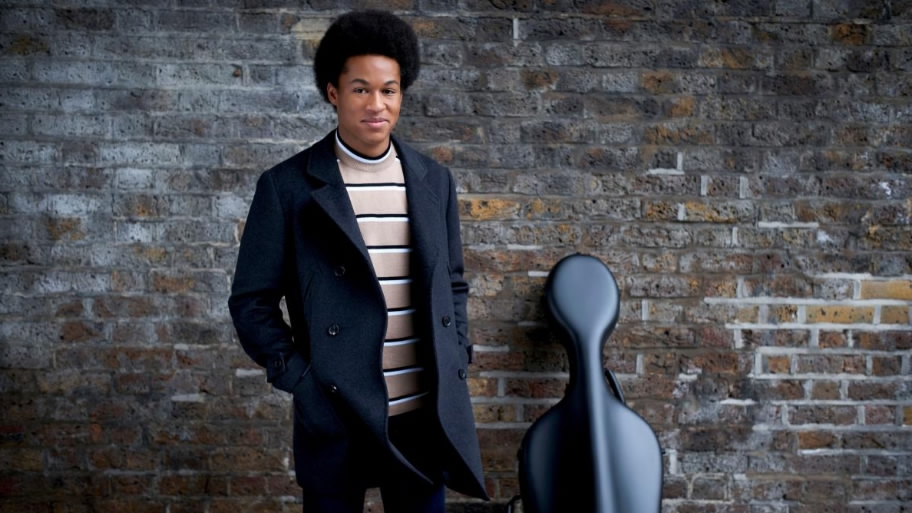 Asked by Meghan herself to perform, the 19-year-old from Nottingham is already well-known in Britain, where he was voted BBC Young Musician in 2016 and his debut album “Inspiration” topped the classical music charts. 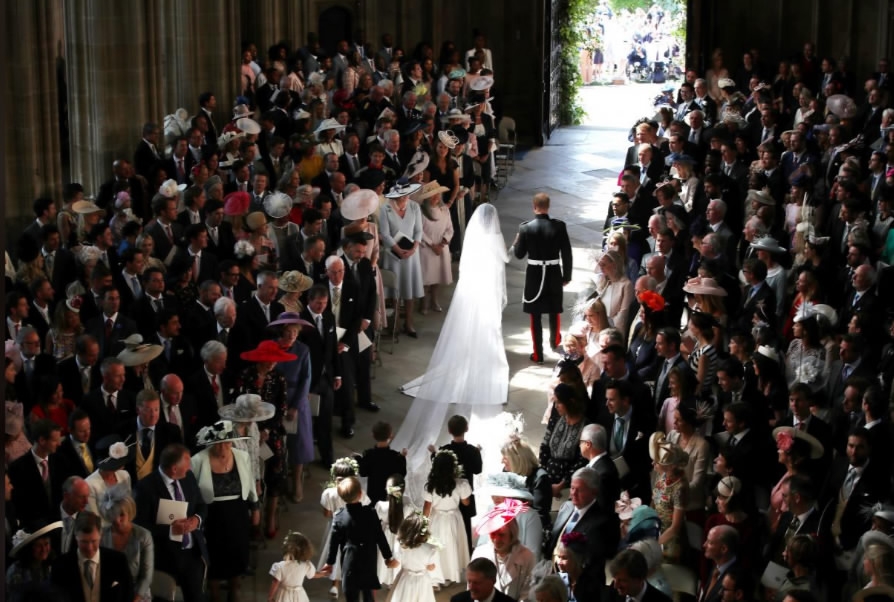 Prince Harry and Meghan Markle walk down the aisle of St George's Chapel at Windsor Castle after their wedding in Windsor, Britain, May 19, 2018. (Photo‍s: Reuters)

In the hours after his performance, media around the world scrambled to find out what they could about the musician. “Who was the man with the cello?” read one headline in German magazine Der Spiegel’s online edition, while celebrity news website Hollywood Life told readers “5 things to know about the hunky 19-year-old wedding cellist”.

Kanneh-Mason said on Twitter in April that he received a personal call from Markle asking him to perform at the ceremony.

“Of course I immediately said yes! What a privilege,” he wrote.

He was the first black musician to win the prestigious BBC competition since it was launched in 1978.