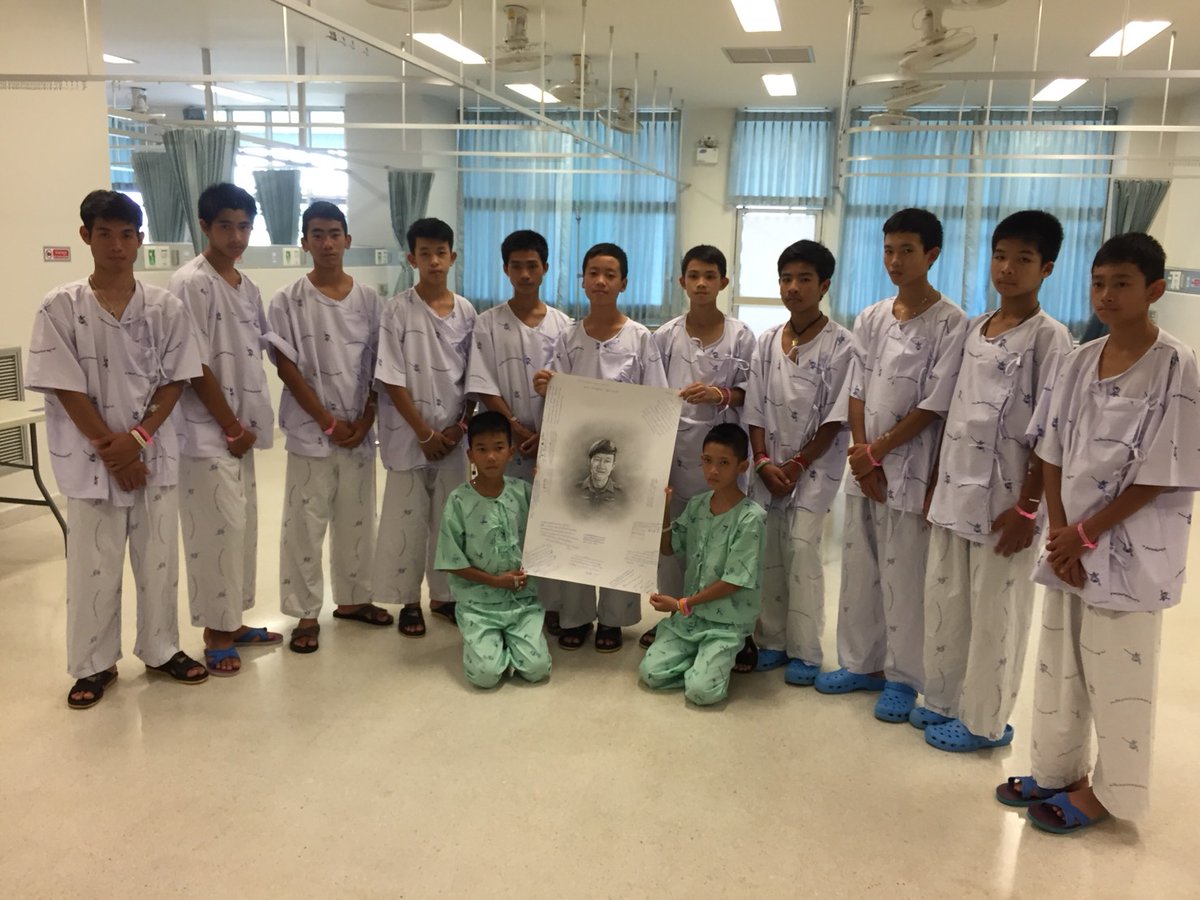 The 12 young soccer players rescued from a flooded cave in Thailand mourned on Sunday former Thai navy SEAL Saman Gunan who sacrificed himself in the rescue operation.

The boys survived and were held in quarantine at a hospital after being trapped in the flooded Tham Luang cave for more than two weeks. They were only told of Saman’s death on Saturday when his final farewell was held. 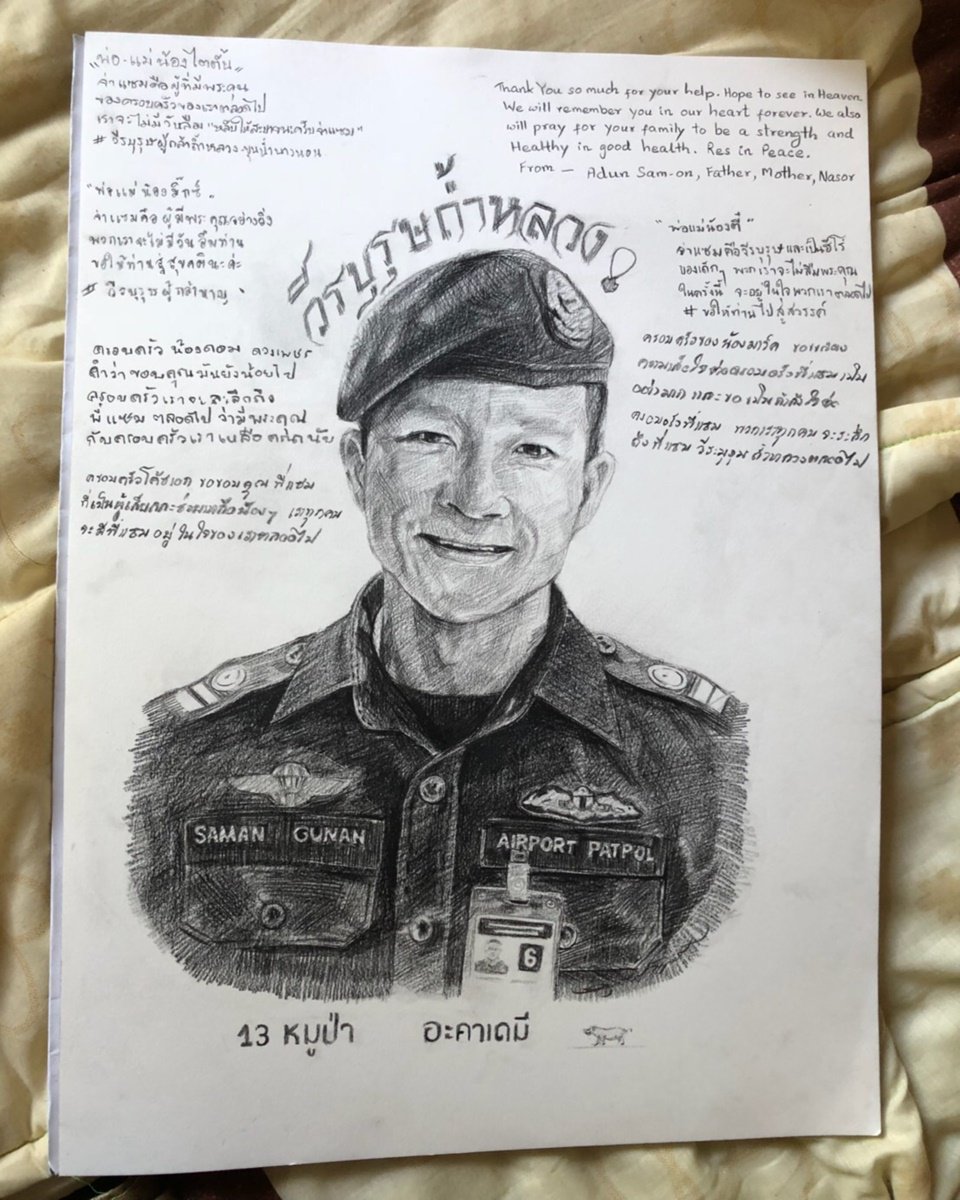 Portrait of Saman Gunan with written messages of the boys. (Photos: Thai Ministry of Health)

The boys wrote messages of thanks on a portrait of Saman to express their condolences. A Thai official said they all cried. 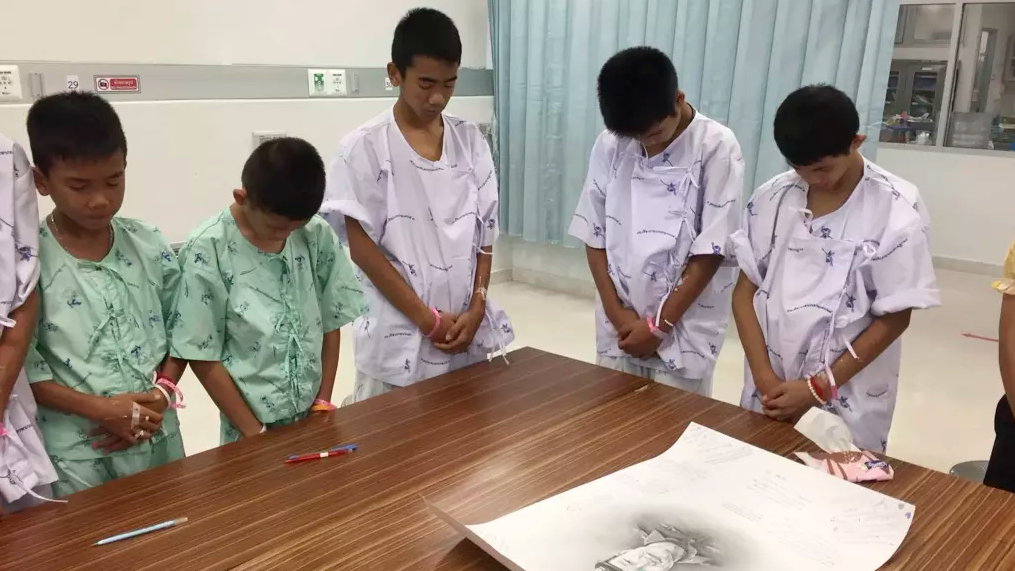 A photo of the boys released by the Thai Health Ministry shows them standing, heads bowed, around a drawing of Saman, observing one minute of silence in his honor.

"They also thanked him and promised to be good boys," said Jedsada Chokdamrongsuk, Thailand's secretary for public health.

Saman, 38, retired from Thailand’s navy SEAL and volunteered to rescue the trapped 12 boys and their coach. He died while diving to deliver oxygen tanks to the cave. 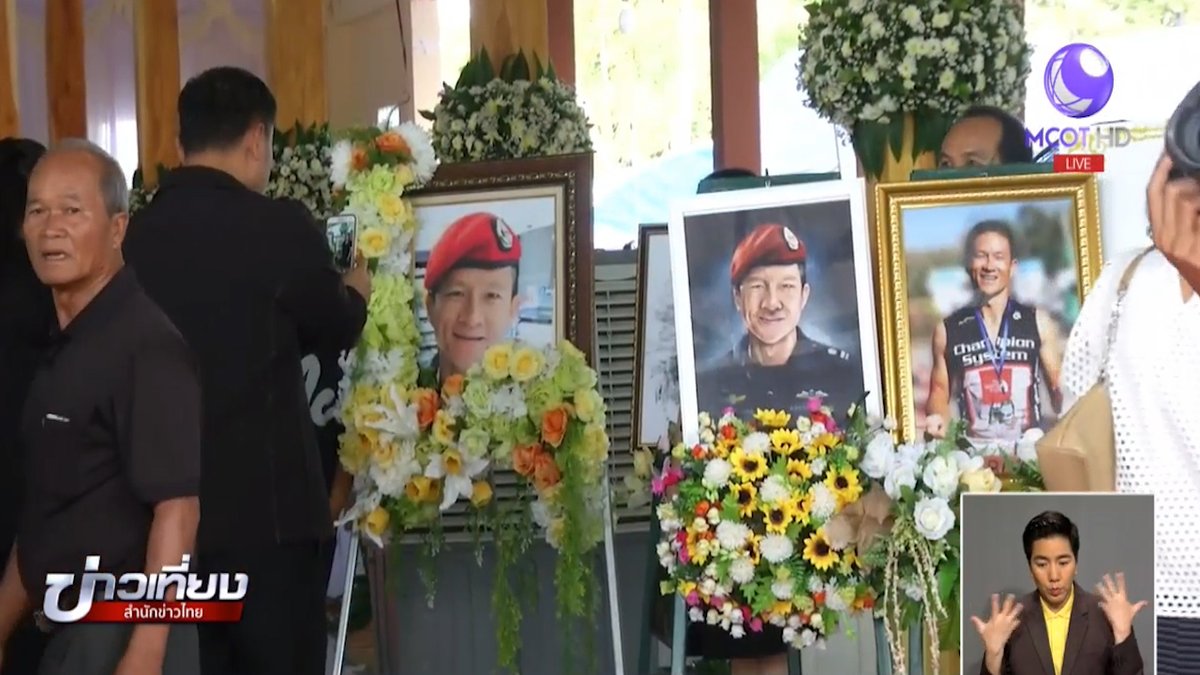 Saman's ashes were to be scattered in the Mekong River. Hundreds of people turned out in his home province of Roi Et to pay their last respects.

"Sam now takes care of everybody in heaven. I will follow in his footsteps here," his tearful wife said at the memorial service. "We stay together and we are in each other's hearts forever." 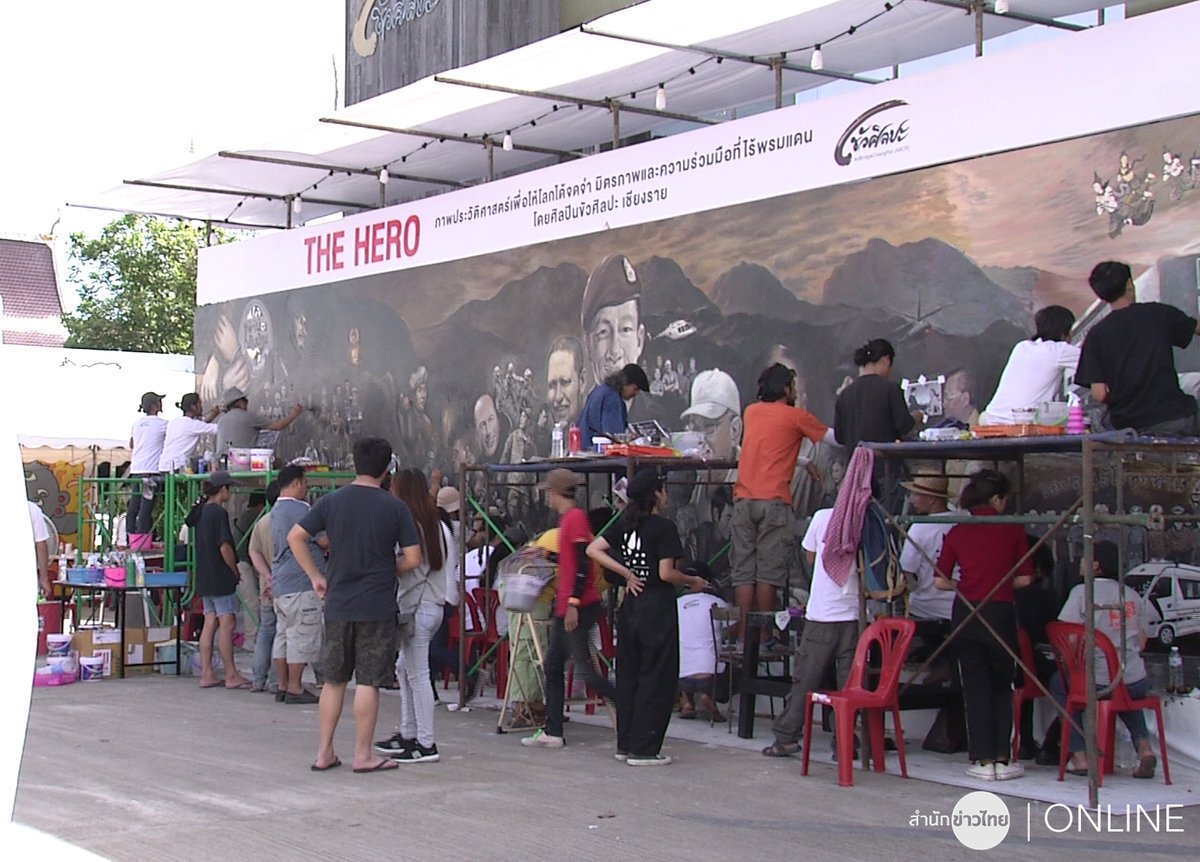 The hero stays in everyone’s hearts. His courage and braveness remain eternal.

The boys and their 25-year-old coach had gone exploring a cave which was flooded by heavy rain. They were trapped more than 3.2 kilometers from the entrance, which made the rescue complex.

"Without national boundaries, working in unity, the world is one," the narrator says in English. "Thank you."