CULTURE Thailand gears up for its New Year Songkran festival

Thailand gears up for its New Year Songkran festival 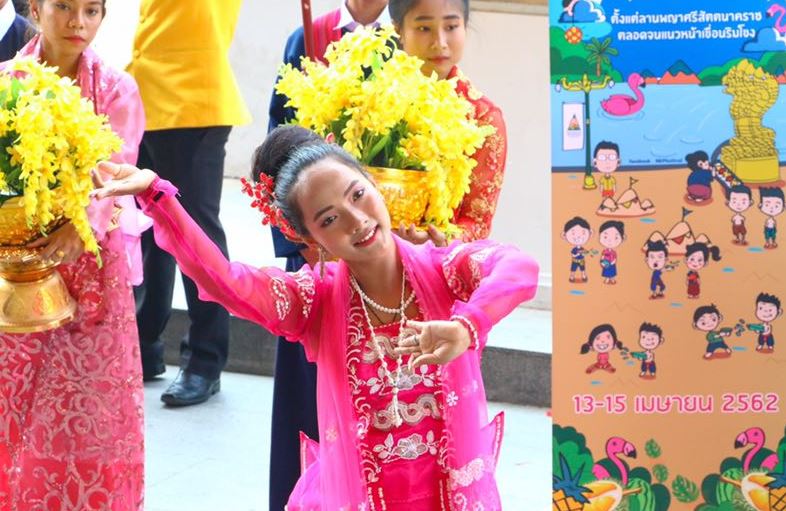 Bangkok (People’s Daily) – The Songkran Festival is Thailand's most celebrated festival as it marks the beginning of the traditional Thai New Year.

The Songkran celebration, held on April 13 every year, is rich with symbolic traditions. Thai people dress up in colorful clothing, offer food to monks, and celebrate a requiem in honor of their ancestors. 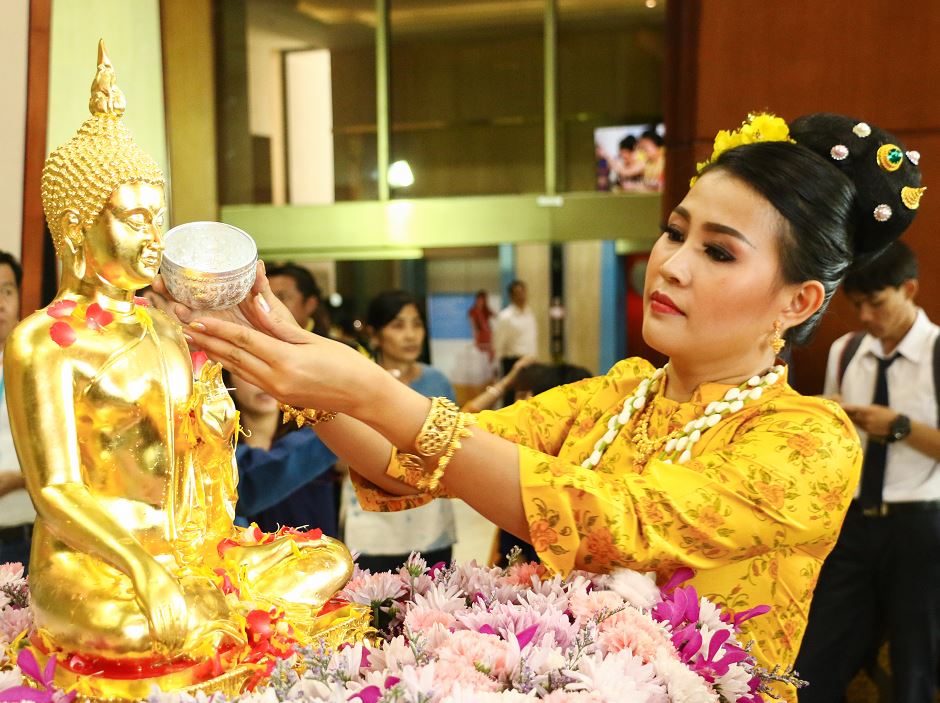 The holiday is also regarded by locals as a water festival. Young and old participate in the tradition of splashing water on each other, which represents purification and the washing away of one's sins and bad luck.

And this year, TAT is promoting Songkran 2019 festivities in three emerging destinations - Tak, Mukdahan and Ranong. 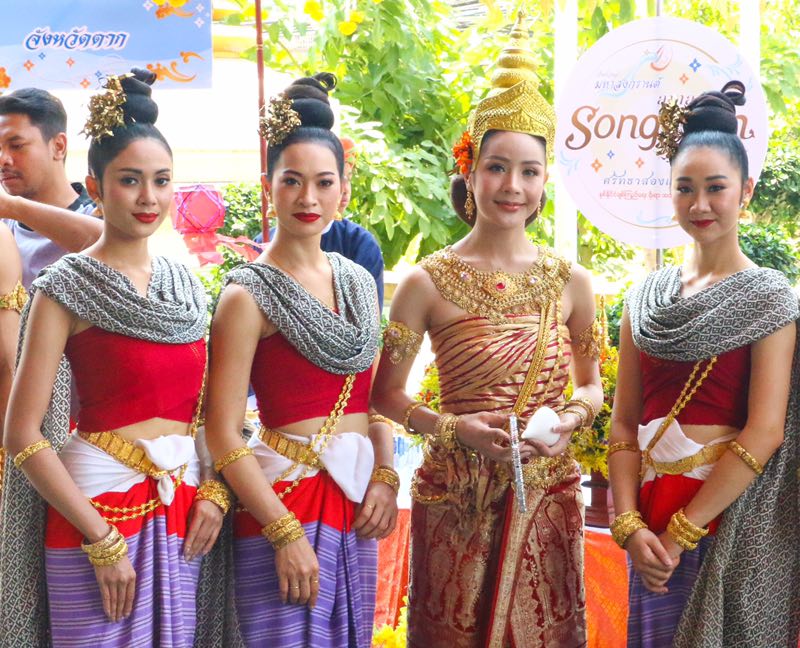 TAT governor Yuthasak Supasorn said secondary destinations offer a different take on the uniqueness of time-honored Thai traditions at this most important time of the year.

“Thailand's emerging destinations and secondary cities have a unique charm that is often only found in smaller towns. Some traditions are maintained in these places that might have faded in larger more established destinations like Bangkok or Pattaya.”

"While international tourists see Songkran as a boisterous fun festival, for Thais it is a traditional time to put family first, pay respect to one's elders and visit temples. Visitors would get more out of Songkran if they took the time to embrace its origins and traditions,” he added. 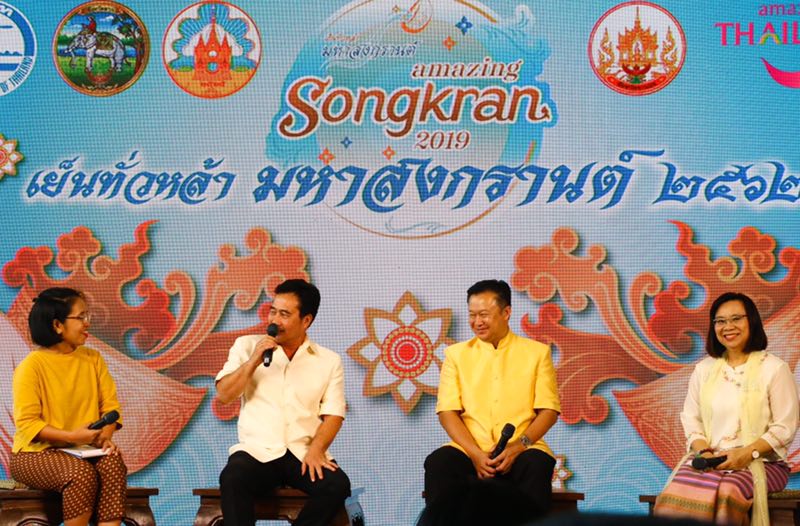 According to Yuthasak, TAT has been promoting the Songkran Festival to China for a long time. 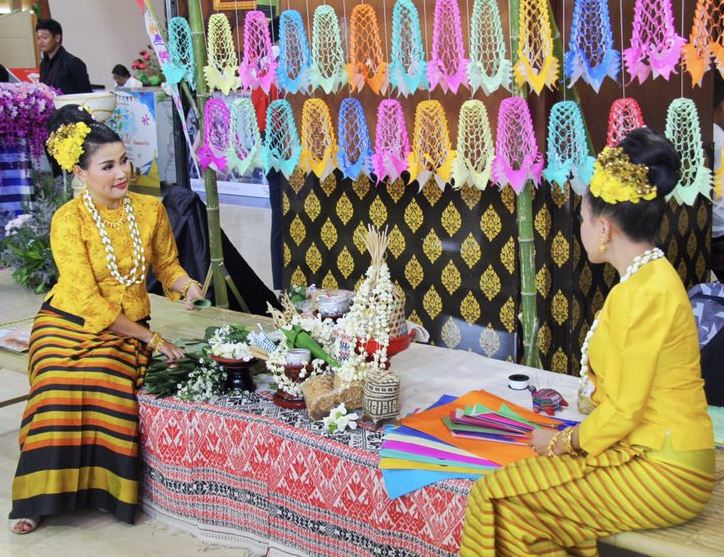 “Flights from China to Chiang Mai during Songkran Festival are already fully booked. We warmly welcome everyone coming to Thailand to enjoy this grand festival!” 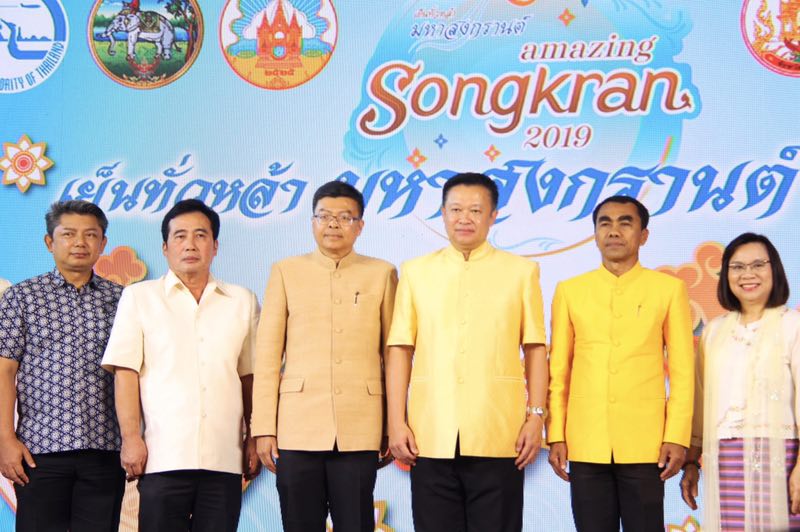