The 3rd Hainan Island International Film Festival (HIIFF), co-sponsored by China Media Group (CMG) and the People's Government of Hainan Province, will kick off on Saturday with a starry red-carpet at the opening ceremony in the coastal city of Sanya.

A number of world-renowned film directors, actors and actresses will gather together for the event. Iranian director Majid Majidi, Italian director Alice Rohrwacher and Chinese director Wang Xiaoshuai will hold master class during the film festival which will last until December 12. 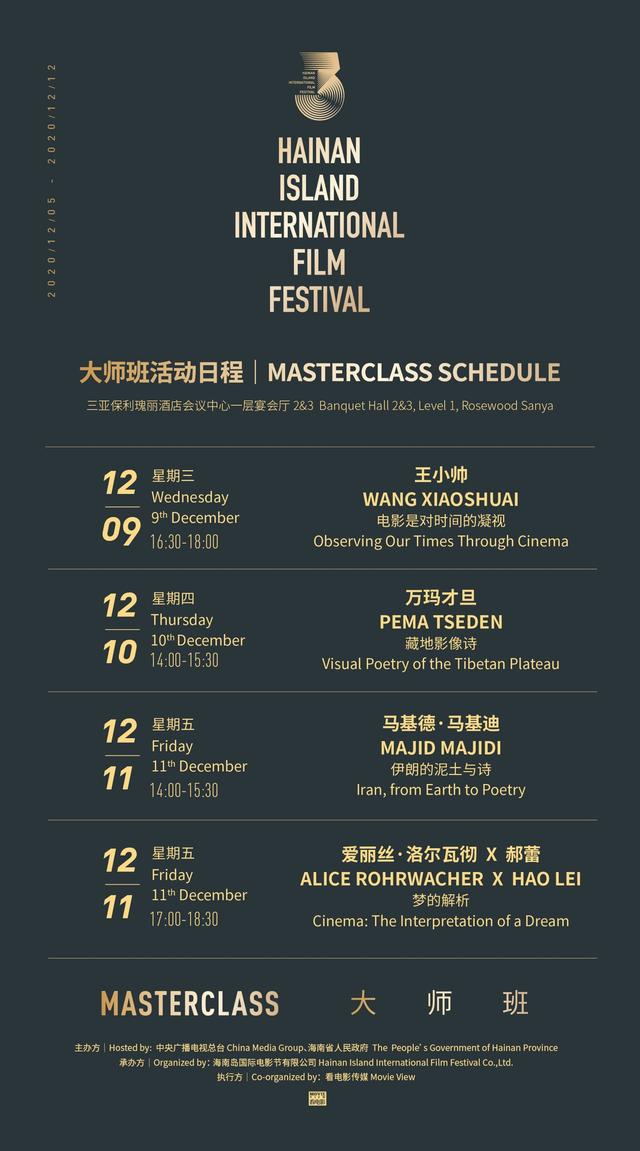 The festival received 4,376 entries from 114 countries and regions. The feature film, documentary feature film, and short feature film categories will be highlights at this year's HIIFF. One of the highlights is a 4K documentary "Wu Hai" which tells the story of how hard Chinese people worked against the pandemic. The documentary was based on tens of thousands of hours of materials filmed by CMG reporters and cameramen. The film will be shown for the first time on December 11. 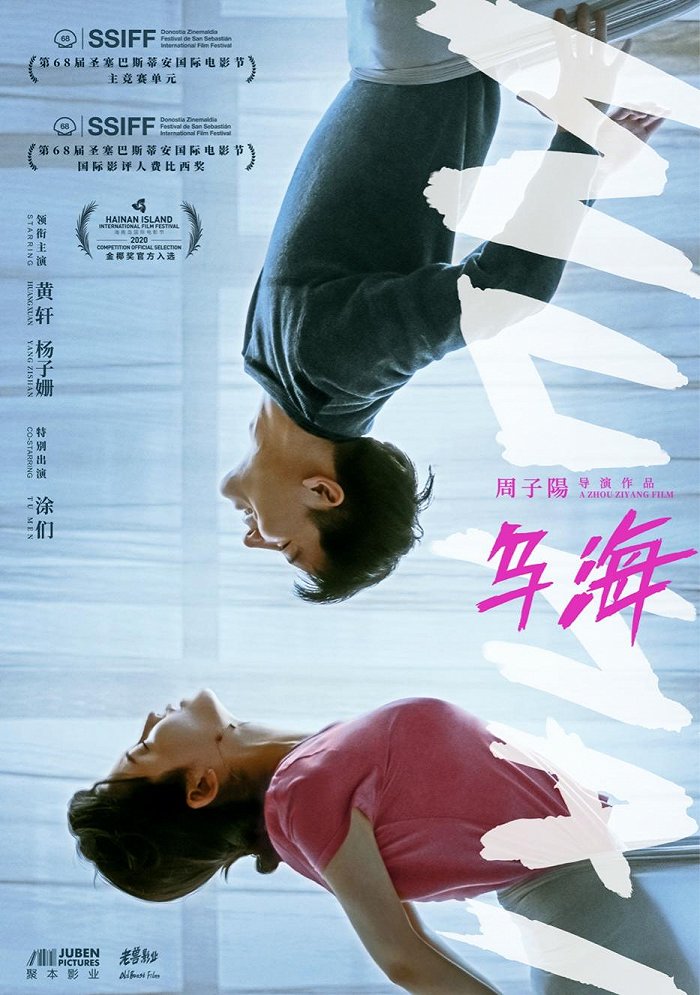 More than 90 percent of the 189 films screened will be new releases. Among them, 97 films have premiered in China, the highest number in HIIFF history. In addition to the cinema screening, Haitang Bay, Dadonghai Bay and other beaches in Sanya will also hold "beach screenings.”

Chinese actress Zhang Ziyi is the ambassador for this year's HIIFF.