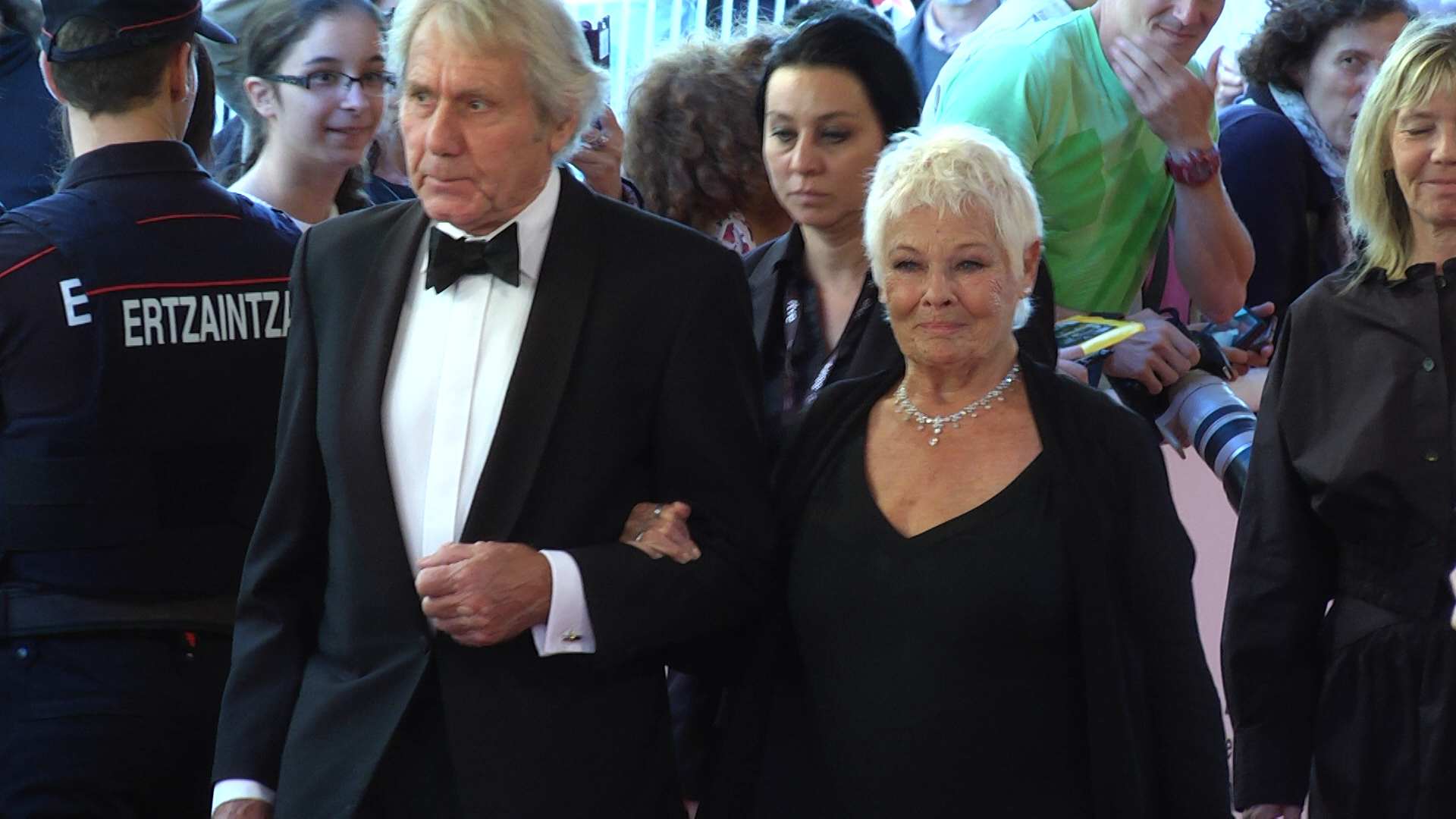 The red carpets stretch on and on at the San Sebastian International Film Festival, in northern Spain.

The main one is right by the Kursaal auditorium in front of the Atlantic Ocean, the festival's headquarters. Another one near the five-star Hotel Maria Cristina, where the celebrities stay when they jet through town for their film's screenings.

On September 27, it was the turn for Chinese stars Yang Mi and Guo Jingfei and director Liu Jie to present their new movie, "Bao Bei er" or "Baby". Inside the packed auditorium, the crowd gave the director and actors a standing ovation, and they in turn stood and waved from their position high up in the seats.

Yang Mi portrays a woman who was abandoned at birth because of a genetic disorder. Her character grew up with a kind foster mother who received state aid to help pay for her child. But at age 18, she had to leave the house, and, with help from supporters, got a job as a janitor at a hospital where she finds, to her horror, that a newborn girl has the same genetic disorder and that her father wants to let her die.

In an interview with CGTN, director Liu Jie said, in the traditional sense, there was no script for the movie. "It's my personal habit," he said. "I don't think that we need to write conversations in a script. I think that will lose interest in the character, doing their own lines by themselves. But I have a storyline for this movie and I know where the story will go before I start shooting."

Actress Yang Mi said the lack of a script was an extra challenge for her and it was one of the reasons why she joined the project. "At the beginning, when I learned about the film, I thought it was a very interesting topic and I haven't done some things like this before so I want to try," she told CGTN.

"And when the director asked me to star in it, there was no script, so I thought it would be a very exciting journey for me because I haven't been in a movie without a script." She says she prepared extensively for the role of a street-wise young woman.

She worked in a hospital for several days to fully understand the environment, visited a small town market and walked the streets, because that's what she does in the movie.

Liu Jie told a press conference that 100,000 children are abandoned in China annually according to official estimates. He later told CGTN, "10 years ago, one of my friends gave birth to a baby with severe disabilities. And one year later, I saw a lot of abandoned children in a village in the countryside around Beijing and that scene shocked me."

"So after seeing this, I was trying to find the answer to questions about these kinds of children, but I could not. So I put my question into a movie," Yang Mi told CGTN, "There are no good or evil characters".

The director told CGTN, "The most difficult thing is the attitude and the end-goal of the movie. Because through this movie, I want to make sure I can be fair and do justice to all kinds of people and all kinds of different stances."