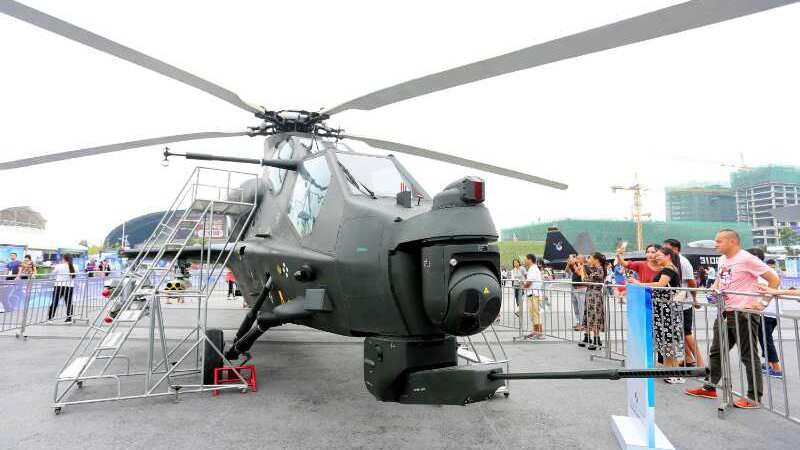 The three-day annual expo, which opened on Thursday, covers an area of 70,000 square meters and has over 10,000 exhibits.

It also includes more than thirty sessions, like the China BeiDou Application Conference, and the Sino-British High-Tech Industry Summit as well as Science & Technology Talent Exchange Activities. They are aimed to promote theoretical innovation and deepen foreign exchanges and cooperation.

Since the first expo was launched in 2013, it has been successfully held in Mianyang for five consecutive years. So far, the event has attracted participants from 56 countries and regions, resulting in a total trade turnover of more than $66 billion.