CULTURE The Chinese and Hollywood films fighting it out in June

The Chinese and Hollywood films fighting it out in June 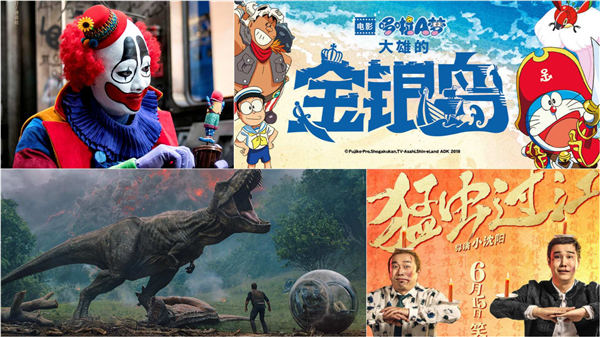 The Chinese movie theaters will see a total of 37 films this June. But the potential box office winners will be only a few – and a fight between domestic releases and Hollywood franchises.

All hail to the children

Beginning with the Children's Day on June 1, six films will be out on the same day to coincide with the holiday.

June 1 marks the celebration of children around the world and what could beat a night out in cinemas with mom, dad and the kids.

There will be five films out on the same day, but the luck for the thriller film Damnation may not be very good. 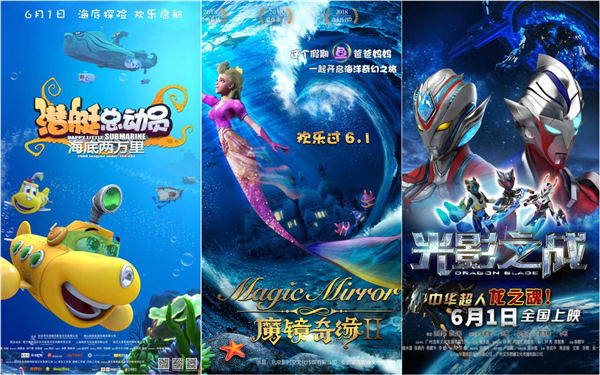 The Doraemon film may prove to be the most profitable one as the cartoon figure enjoys huge fandom in China – not just limited to children but also adults. 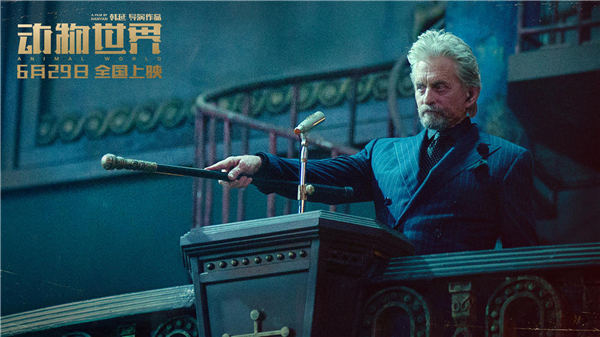 Domestic films make up the majority of the market in June with 25 pictures – excluding the six on June 1.

Popular comedian Shen He, better known as Xiao Shenyang, will have his directorial debut The Way of the Bug out on June 15.

The film follows Shen Fu and Da Lei, two young men from northeastern China, who met a girl from Taiwan. Shen was told he has a grandfather in the island and was left behind a huge amount of heritage. But soon they found themselves in trouble.

A week later, two crime dramas will open on the same day – one is a comedy and the other is a thriller.

Lobster Cop follows four drug trafficking police who opened a lobster restaurant in order to cover up and secretly find the leads. Unexpectedly, the restaurant becomes a hit and a bigger conspiracy surfaces up.

Whilst The Leaker is more intense as a Hong Kong policeman and a Malaysian policeman team up to investigate a suicide case of the founder and CEO of Malaysia's AMANAH pharmaceutical company.

The film has veteran movie stars Francis Ng, Julian Cheung and Charmaine Sheh on board.

At the end of the month, Animal World will hit theaters on June 29. The film is loosely adapted from Nobuyuki Fukumoto's manga Ultimate Survivor and stars Chinese actor Li Yifeng and American actor Michael Douglas.

The film follows Zheng Kaisi who is seriously in debt due to the betrayal of his friend. He decides to board on a cruise called "Destiny" to change his life. On the cruise, Zheng has only to win the game to claim the prize. However, the seemingly easy game has all the passengers lose their minds.

Jurassic World: Fallen Kingdom, a sci-fi adventure film directed by J. A. Bayona, is the sequel to Jurassic World (2015) and is the fifth installment of the Jurassic Park film series.

Three years after the destruction of the Jurassic World theme park, Owen Grady and Claire Dearing return to the island of Isla Nublar to save the remaining dinosaurs from a volcano that's about to erupt. They soon encounter terrifying new breeds of gigantic dinos while uncovering a conspiracy that threatens the entire planet.

Chris Pratt, Bryce Dallas Howard, B. D. Wong, and Jeff Goldblum are reprising their roles from previous films in the series.

The film opens on June 15 in China, one week earlier than in the US.