CULTURE The 'Comfort Women' musical with an all-Asian cast returns

The 'Comfort Women' musical with an all-Asian cast returns 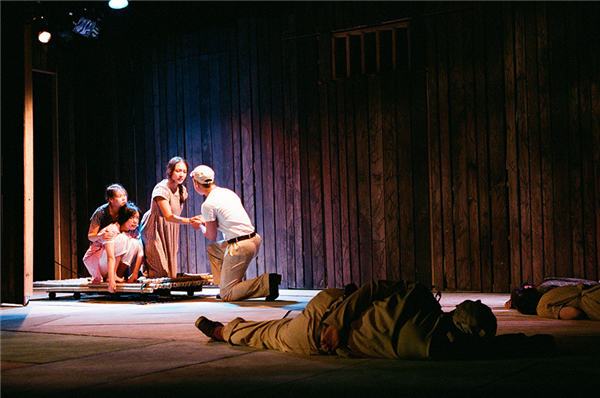 Shortly after its debut in 2015, this musical, which discusses the atrocities committed against young women kidnapped from Korea who were then forced into sex slavery by the Japanese Imperial Army, was nominated for Best Off-Broadway musical by BroadwayWorld.

Since the opening night, it has received critical acclaim for shedding light on the horrific story of "comfort women", featuring the first all-Asian Off-Broadway cast led by a native East Asian. 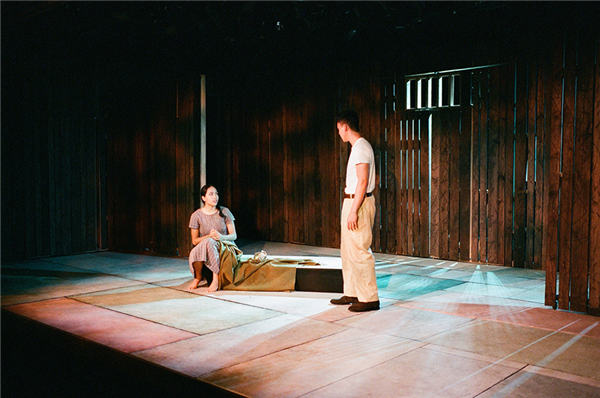 This year, after re-arrangements and adjustments, the musical returns Off-Broadway to meet a new audience. Director Dimo Kim said, "the older generations in Korea were somewhat weak-willed regarding striving for justice for these women; therefore, we are in dire need of the energy and passion of young people."

The Asian actors and actresses who participated in the performance show that the "comfort women", who were tortured by the Japanese Imperial Army, were not only Korean but from other Asian nationalities, including Chinese. "Although many young people don't know about this period of history, we feel the emotion during rehearsals, and we frequently hug each other and cry."

Dimo Kim wrote the script for Comfort Women as an assignment while he was still a drama student at the City University of New York. He was shocked that while he knew all about the Holocaust, most Americans he asked had never heard of "comfort women". However, Dimo Kim recalled that when he told them of these stories, they were stunned and some even began to sob. Witnessing the power of these stories, Dimo Kim decided to write a script highlighting the plight of "comfort women". 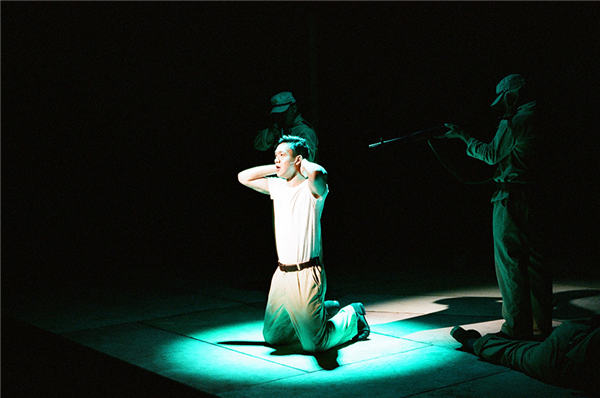 Kim said that when the musical made its debut in 2015, there were still 29 Korean "comfort women" alive, but unfortunately that number has since decreased to 27. The death of two of the women made Kim feel more obliged to shed light on their stories.

He added that this time, the stage and lightning were more carefully designed, and the focus of the play changed from historical facts to the individual stories of the women forced into sexual slavery by the Japanese army. "No matter what age we are in, this story, first of all, is a story about humans and humanity."

The musical is played by an all-Asian cast. Besides for Korean actors and actresses, there are also performers from China, Japan and other Asian countries. Yang Shuyan and Shi Shangqiuyun are both young women in their 20s who have recently moved to the US.

Yang, from Shanghai, said that during WWII, the Japanese army built comfort stations in Shanghai and that her high school history textbooks introduced this period very carefully. She said that there are women from other Asian countries who found themselves forced into sexual slavery, so these actors and actresses found it easy to empathize with their characters. 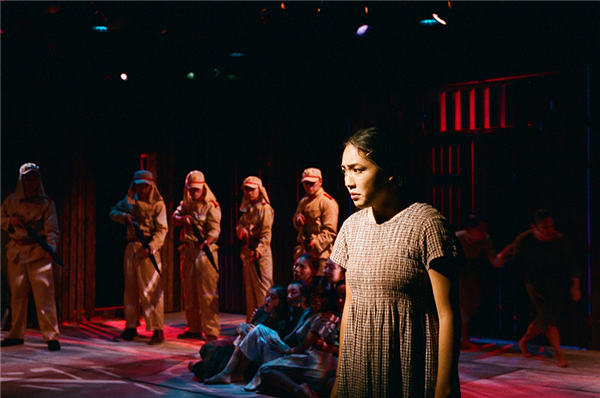 The experience of participating in the production of this musical meant a lot to the team. Yihui Shen, an associate producer of Comfort Women, said, "My participation in this musical made me start to pay more attention to the issue of comfort women."

"I noticed that a movie called Dahan, about 'comfort women', was pulled from cinemas due to unsatisfactory row piece volume," adding, "Sometimes it's painful to pay attention to the issue of 'comfort women' because their lives will disappear and apologies won't bring them back. On the other hand, because of my participation in this musical, I refuse to be indifferent and cold-hearted."

Shen went on to add that there are plans to bring the musical to China in the future.