CULTURE The Contradictions and conflicts of Napoleon

The Contradictions and conflicts of Napoleon 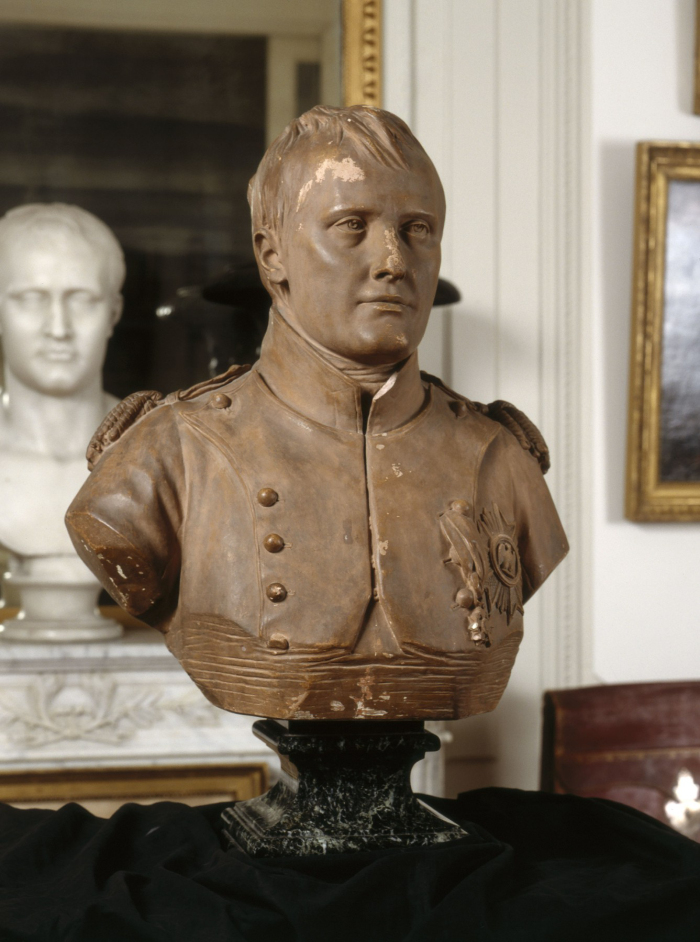 Napoleon Bonaparte is one of the most famous figures of modern history, and not just for his military conquests — he was a passionate man of contrasts and contradictions.

The Shanghai Himalayas Museum, with the Chalencon Collection, takes a look at the French emperor’s dramatic life in “Napoléon+” from October 27.

It is a monumental body of work on every aspect of the life and reign of the man born in 1769 and who died in exile in 1821 after ruling France for a decade and redrawing the map of Europe with his conquests in the Napoleonic Wars. 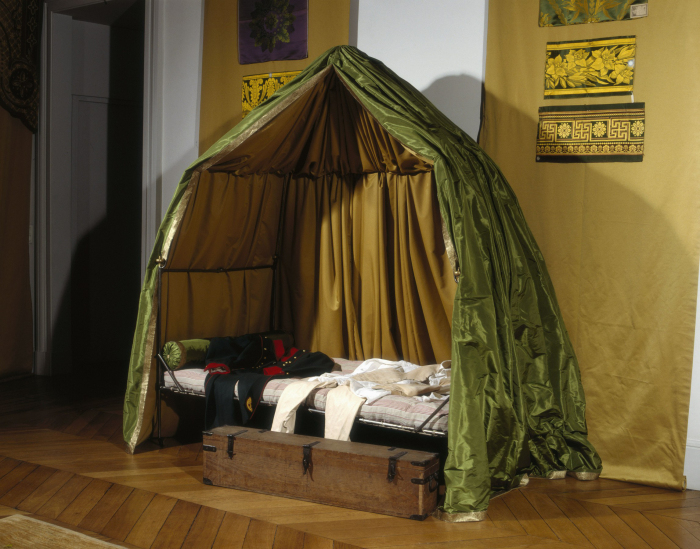 Narrated along with strongly contrasting contemporary artworks, the exhibition aims to give the audience a comprehensive and realistic presentation of Napoleon’s rich, exciting life.

Also on display are some 200 important antiques, such as paintings and sculptures created for Napoleon, his manuscripts and writings, clothes, precious ornaments, furniture and daily or military necessities. 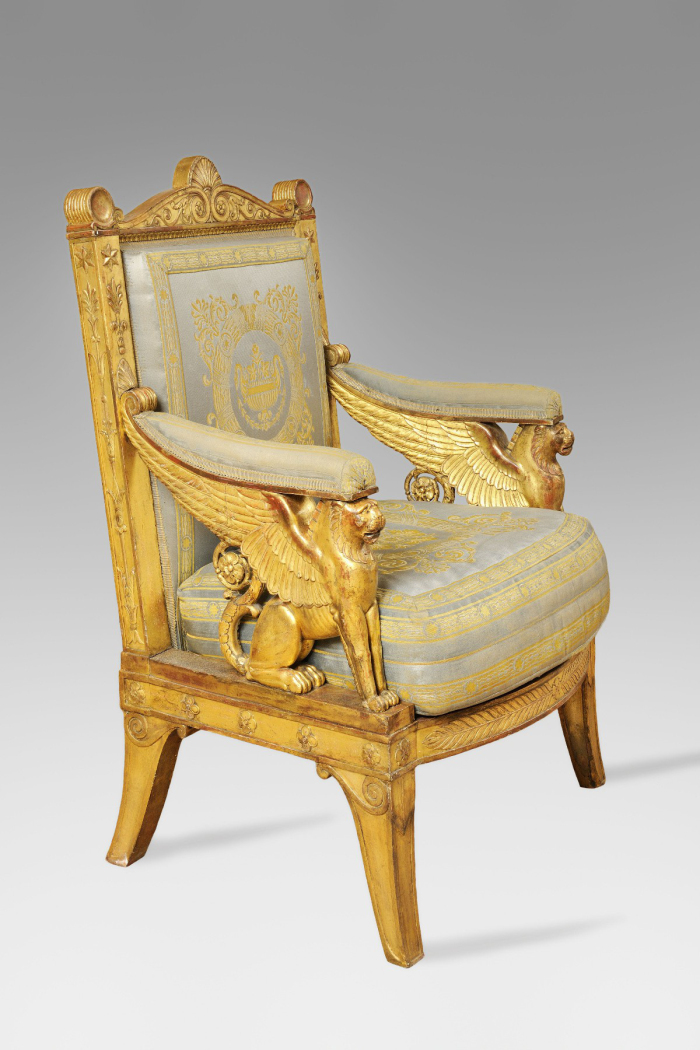 The exhibition is divided into five parts: “Hero of An Era,” “Legend of Honour,” “Truth of Romanticism,” “Glimpse of History” and “Glory of Family.”

All items selected are based on the tone of the conflicts and contrasts that existed in Napoleon himself.

It juxtaposes the traditional with contemporary art to present and analyze the construction and deconstruction of Napoleon’s image, as well as the contradictions between passion and rationality, nobility and absurdity that made the man. 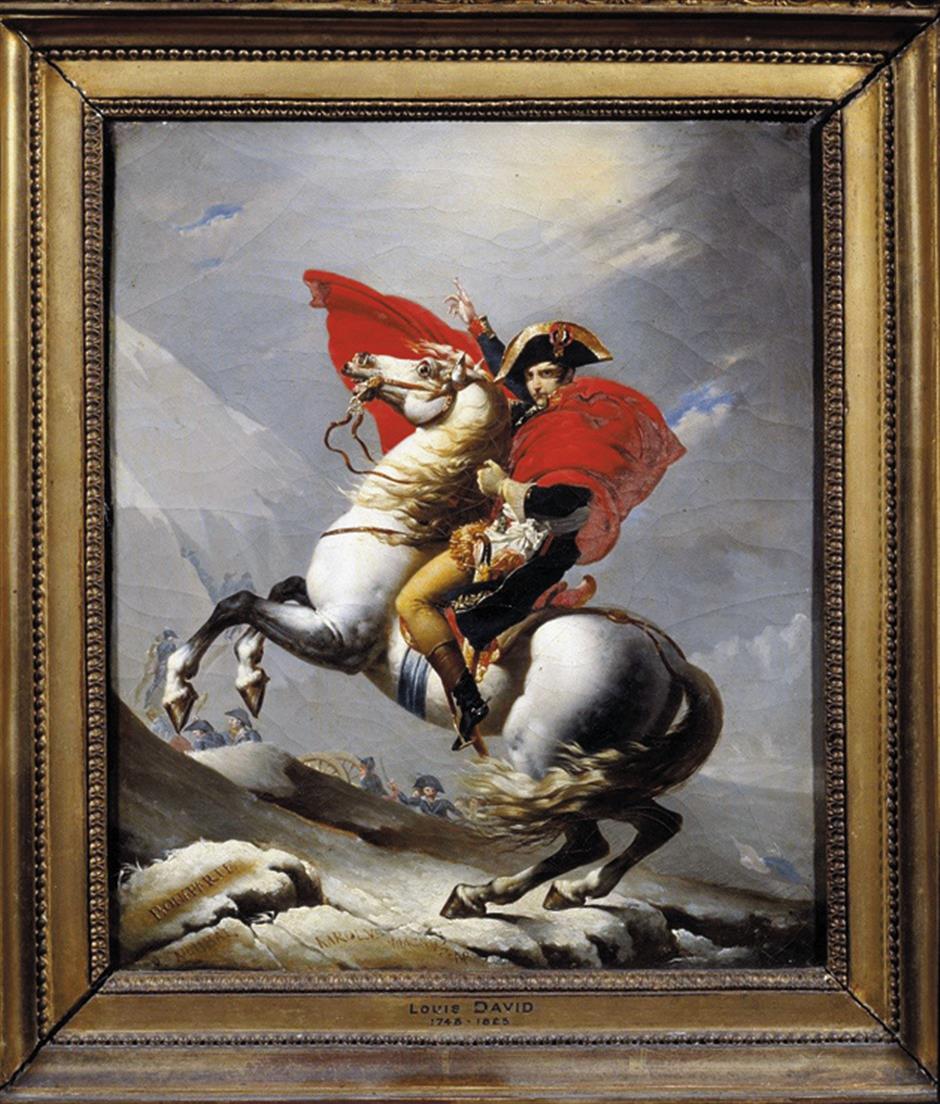 Chalencon is famous for specializing in the field of buying, selling and exhibiting Napoleon-related art and antiques.