In the ring, the two boxers spar furiously with blows delivered by fists, elbows, knees and feet to virtually any part of the opponent's body. Those in the crowd furiously make wagers with each other as the battle rages. 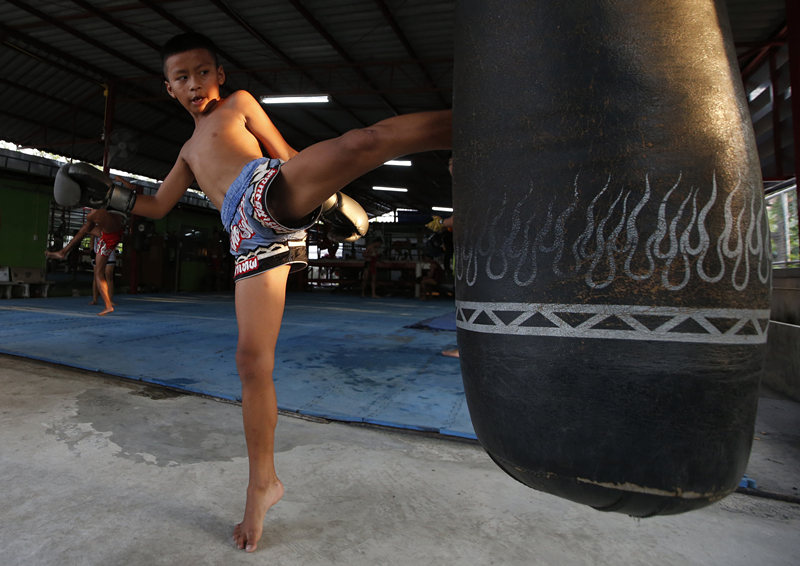 The Muay Thai — or Thai kickboxing — competitors are as young as 8 years old.

But the tragic death of 13-year-old Anucha Tasako after being knocked out in a match earlier this month has brought into focus whether youngsters should be taking and giving such brutal punishment in the name of sports. 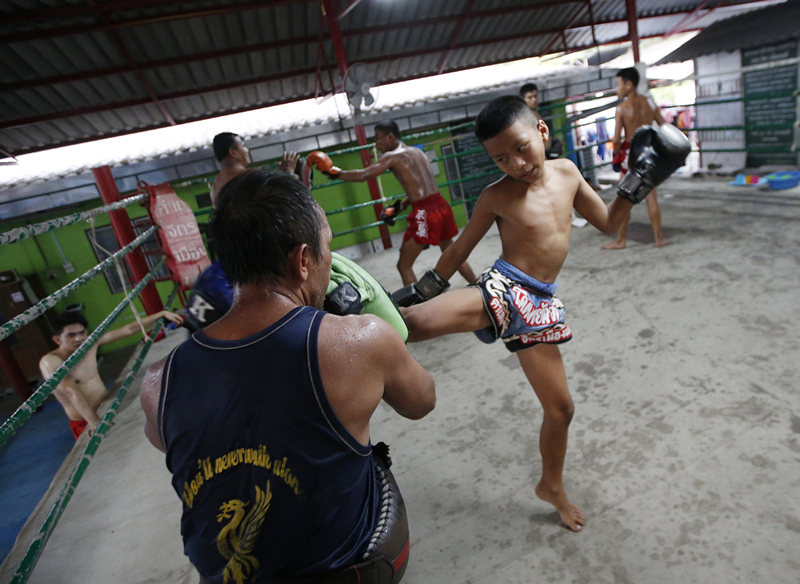 Anucha, who fought an incredible 174 bouts in a career that started at age 8, died of a brain hemorrhage two days after his Nov. 10 fight.

Hardcore Muay Thai fans say his death was a fluke. They say that the referee did not stop the fight soon enough and that a doctor was not on hand, flouting the usual procedures.

But even before Anucha's death, moves were afoot to regulate the sport. Thai lawmakers recently tabled legislation to bar children under 12 from competitive boxing. 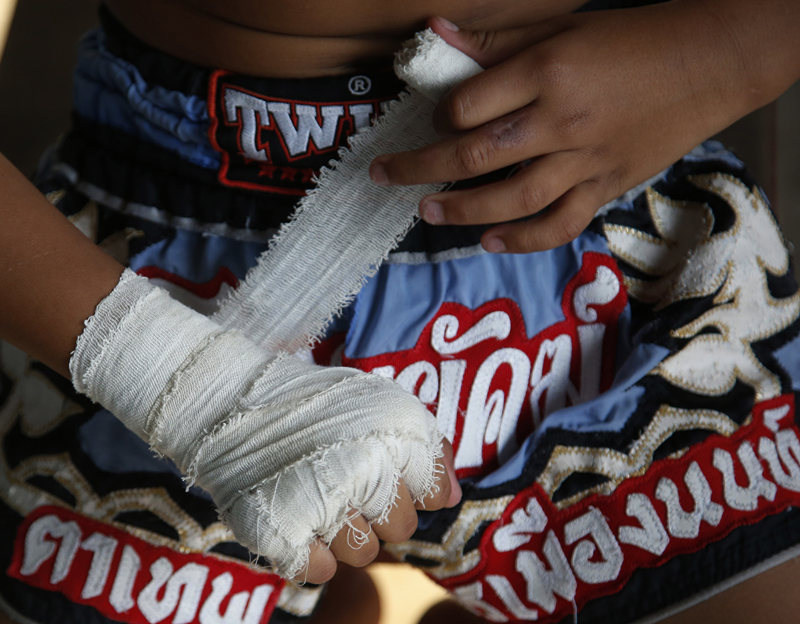 Last month, a five-year study by Dr. Witaya Sungkarat of Bangkok's Ramathibodi Hospital was published that compared brain development between young boxers and children not involved with the sport.

He said the study clearly shows that boxing causes irreparable damage to a young child's developing brain, and the longer each young boxer had been fighting, the worse his condition became. 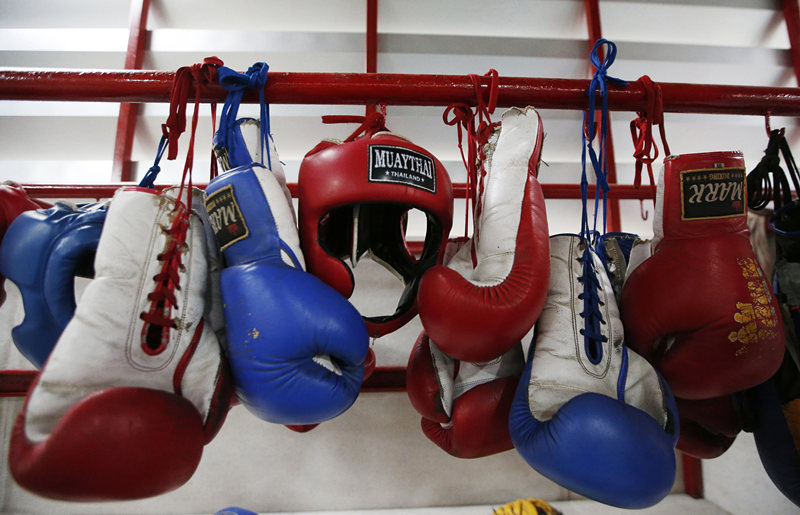 The sport's defenders say outsiders just don't understand that Muay Thai is an integral part of Thai culture. Beginning to fight at a tender age puts the youngsters on the path to a successful professional career, with the opportunity to lift their poor families up the ladder of economic success, they say.