The darkest hour: Universities are facing a COVID-19 pandemic-induced reckoning 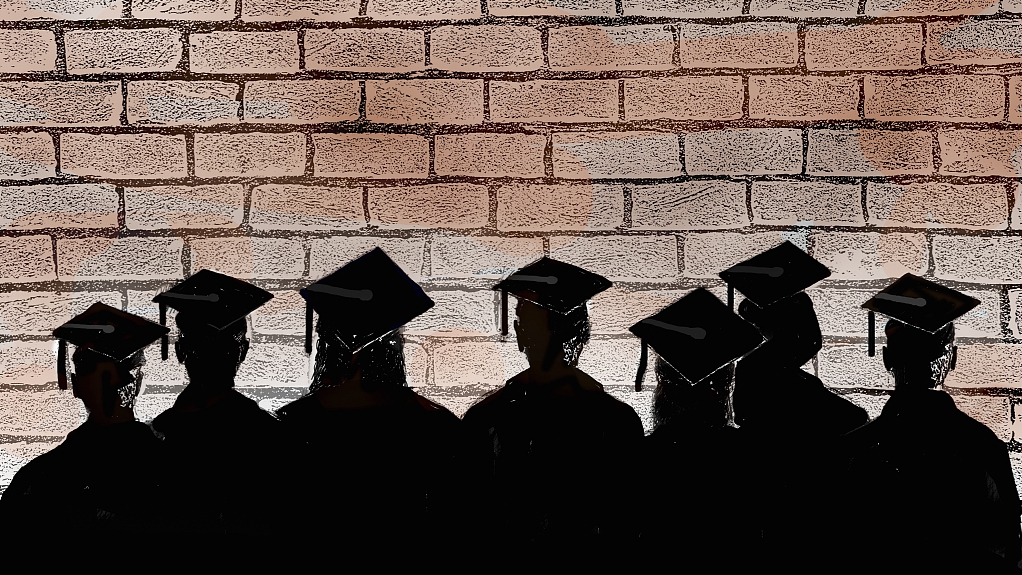 Europe and US colleges are facing a COVID-19 pandemic-induced reckoning. Their new semester's enrollments are down. Their budgets are being pounded, and their campuses are closed.

The COVID-19 pandemic has disrupted the original teaching plans of European and US universities, some of which have suffered serious funding gaps during the pandemic, and some century-old universities have even closed their doors.

When a university is in a financial crisis, the faculty also feels the pressure.

Professor Mark Lucas – a nuclear experimentalist who has taught astrophysics at Ohio University in the US for nearly 21 years – was recently issued a non-renewal notice for the new school year. Now he will have to search for employment in an uncertain job market. 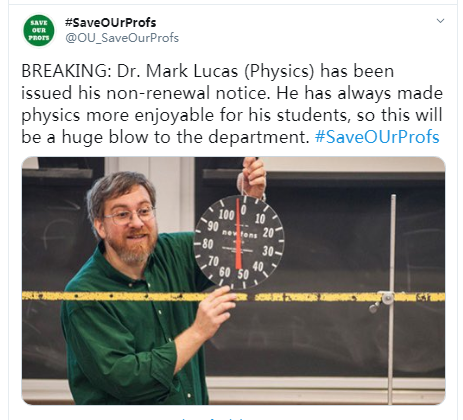 The University of Massachusetts system, the third-largest employer in the state, is also laying off employees. UMass will cut about 6 percent of its full-time equivalent workforce and furlough thousands as part of its effort to close a 264-million-US-dollar budget gap ripped open by the COVID-19 pandemic, according to the Telegram.

The COVID-19 outbreak has taken a huge financial toll on US colleges and universities, with their endowments decimated and their social services revenues, such as accommodation fees, wiped out after campus closures. In addition, the epidemic has also severely hit the recruitment of university students, compounding the survival crisis for universities. Job cuts seem to be one of the most straightforward way to plug the funding gap.

"Colleges and universities are refunding by our estimate about 8 billion US dollars in a room and board charges alone," Terry W. Hartle, senior vice president of government relations and public affairs at the American Council on Education (ACE), said. He pointed out the pandemic has impacted every aspect of higher education.

Many American colleges and universities are going into "survival mode" as they try to fill huge budget gaps, but some have announced permanent closures.

MacMurray College, 174 years old, has announced it will close for good after the spring semester because of a financial crisis. In addition, Franklin University in Ohio, more than 100 years old, will also close Urbana University – its branch campus.

According to Urbana University's official announcement, Franklin University's efforts to stabilize the Urbana campus have found success in recent years. "However, the global coronavirus pandemic has added a level of stress and uncertainty to Urbana's prospects that make it impossible to sustain, compelling Franklin University to discontinue physical operations on the Urbana branch campus" following the spring 2020 semester, a statement on Urbana's website said.

As of July 14, 107 universities across the US have announced permanent closures involving 16,339 students, and the number is growing, according to a US education research platform.

In addition to cost-saving measures such as salary cuts and layoffs, universities in the US and Europe are scrambling to retain students.

Some US colleges and universities are allowing freshmen to cross borders and take fall semester's classes. New York University has announced that first-year students starting in the fall will be able to enroll at its 14 campuses around the world.

In addition, some British universities will offer "rewards" or "benefits" to attract students. Durham University, for instance, offers more than 20 business courses with a 75-percent reduction in tuition fees, up to 7,350 British pounds. The University of Exeter is offering 2,000-British-pound scholarships to new students this year. University of Glasgow's College of Science and Engineering is more straightforward, offering 1,000 British pounds per student for new students enrolled in the new academic year and 700 British pounds for returning students.

"It is obvious that British universities are under great financial pressure," said Wang Guan, a financial commentator from China National Radio. "Students from China or other countries and regions can continue to return to the UK and pay tuition fees, which is a direct relief to the current financial pressure."

Government help: A drop in the ocean

Colleges and universities in Europe and the US are using a variety of ways to help themselves. But what are governments doing to assist higher education institutions?

If the assistance from the British government was a drop in the ocean, the US government's actions are more like fuel to the fire.

On July 6, the US government announced that foreign students attending US colleges that will operate entirely online this fall semester cannot remain in the country to do so. This means that the universities' earnings from overseas students, already sharply reduced, will hit a new low.

Harvard University and the Massachusetts Institute of Technology have said they will sue the US government. Following that, 17 US states have since sued the Trump administration over new international student visa rules.

International students are the main source of income for European and US universities. In the UK, for example, undergraduate students from outside the UK and the EU can be charged annual tuition fees as high as 58,600 British pounds instead of the standard 9,000 British pounds, according to the BBC.

According to the Association of American Universities, US colleges and universities had about 1.1 million international students in the 2018-2019 academic year, with more than 1 million overseas students studying in the US for four consecutive years. BBC reported that the influx of international students is estimated to be worth as much as 45 billion US dollars a year to the US economy.

If these students cannot continue their studies in the US, it will lead to US colleges and universities huge economic losses.