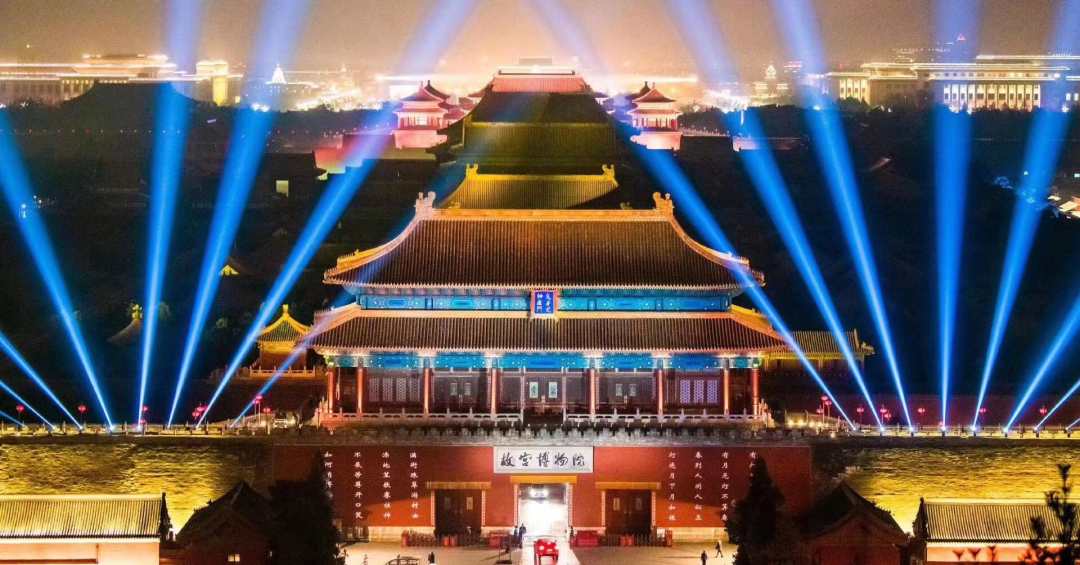 For the first time in 94 years, the Palace Museum will be keeping its doors open to the public at night, hosting a "Lantern Festival night tour" cultural event on Feb 19 and 20. (Photos: People's Daily) 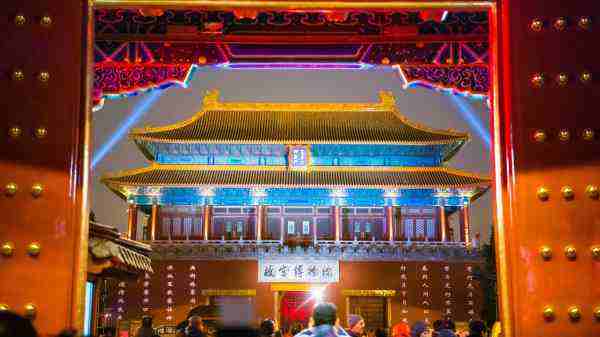 This free event also marks the first time the Forbidden City's ancient structures will be illuminated on a large scale, with decorations including lanterns, lights and projections of artwork. 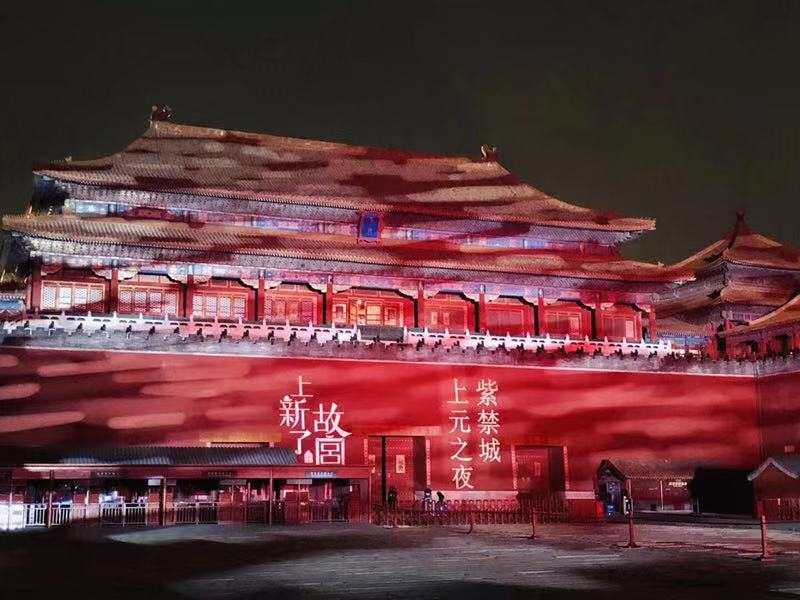 The main locations set to remain open will reportedly include the Meridian Gate exhibition hall, the Gate of Supreme Harmony, the East Wall and the Gate of Divine Might. 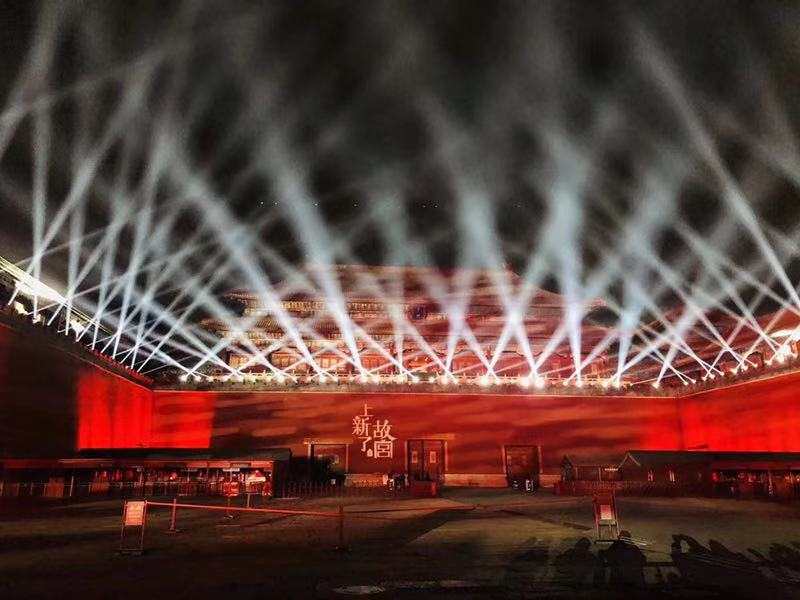 The event is touted as merging the old with the new with some areas having light projections showcasing ancient paintings. 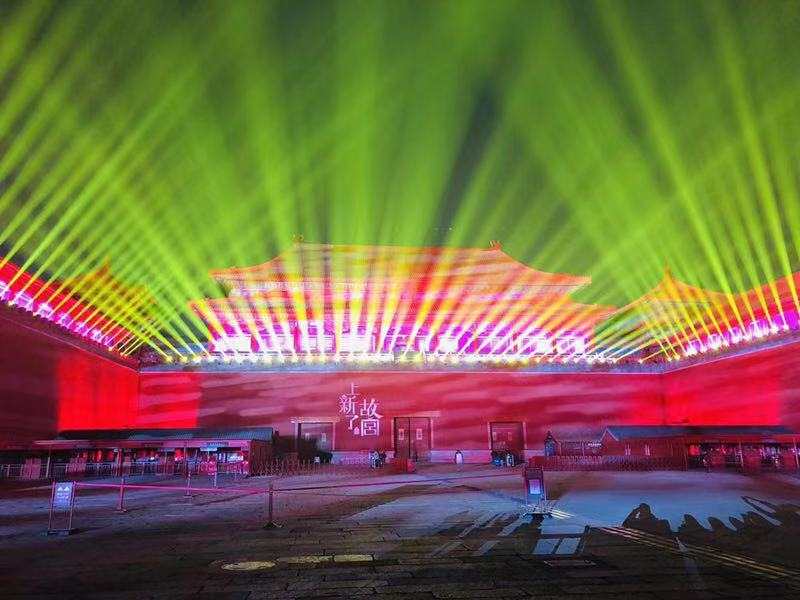 Visitors will be able to see A Thousand Li of Rivers and Mountains projected on the roof of the Gate of Divine Might, while other interactive and creative exhibitions throughout the Forbidden City will aim to display centuries of traditional culture and Spring Festival history. 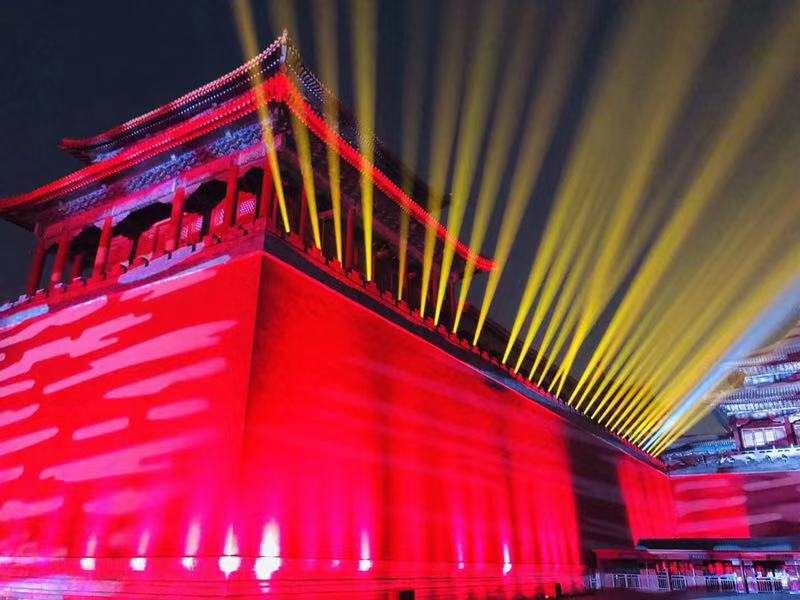 "Night tour of Palace Museum" has become one of the hottest topics on China's Twitter-like platform Sina Weibo at present, attaining more than 330 million hits among the online users. 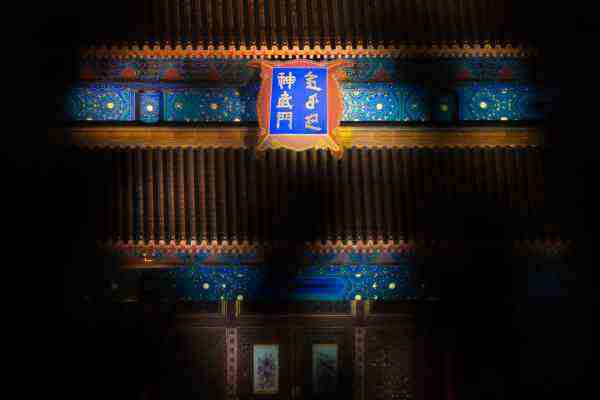 People from all walks of life including model workers, couriers, sanitation workers, police, military officers and solider will be invited to take part in the night tour as well. 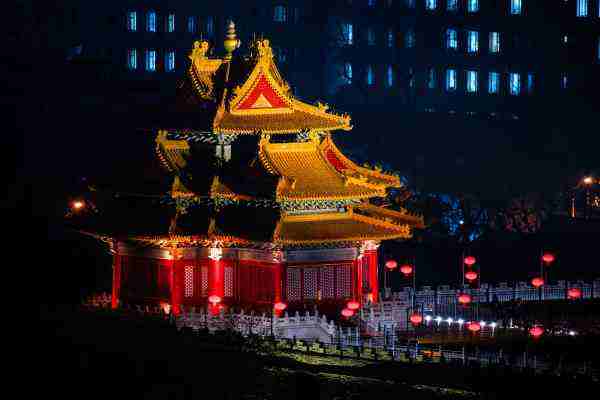 It is worth noting the official announcement also gives publicity to the museum's newly-opened Corner Tower Restaurant and Corner Tower Cafe, allowing visitors to enjoy some leisure time in the two spots before concluding their night tour. 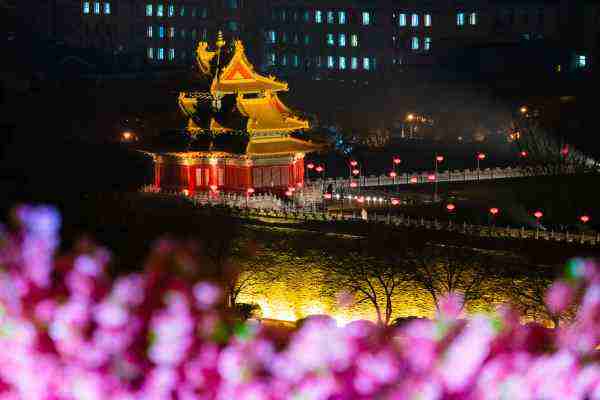 The Palace Museum, or Forbidden City, is more than a 5A scenic spot for numerous visitors. It has become a cultural icon for anyone interested in Chinese history and traditional culture.