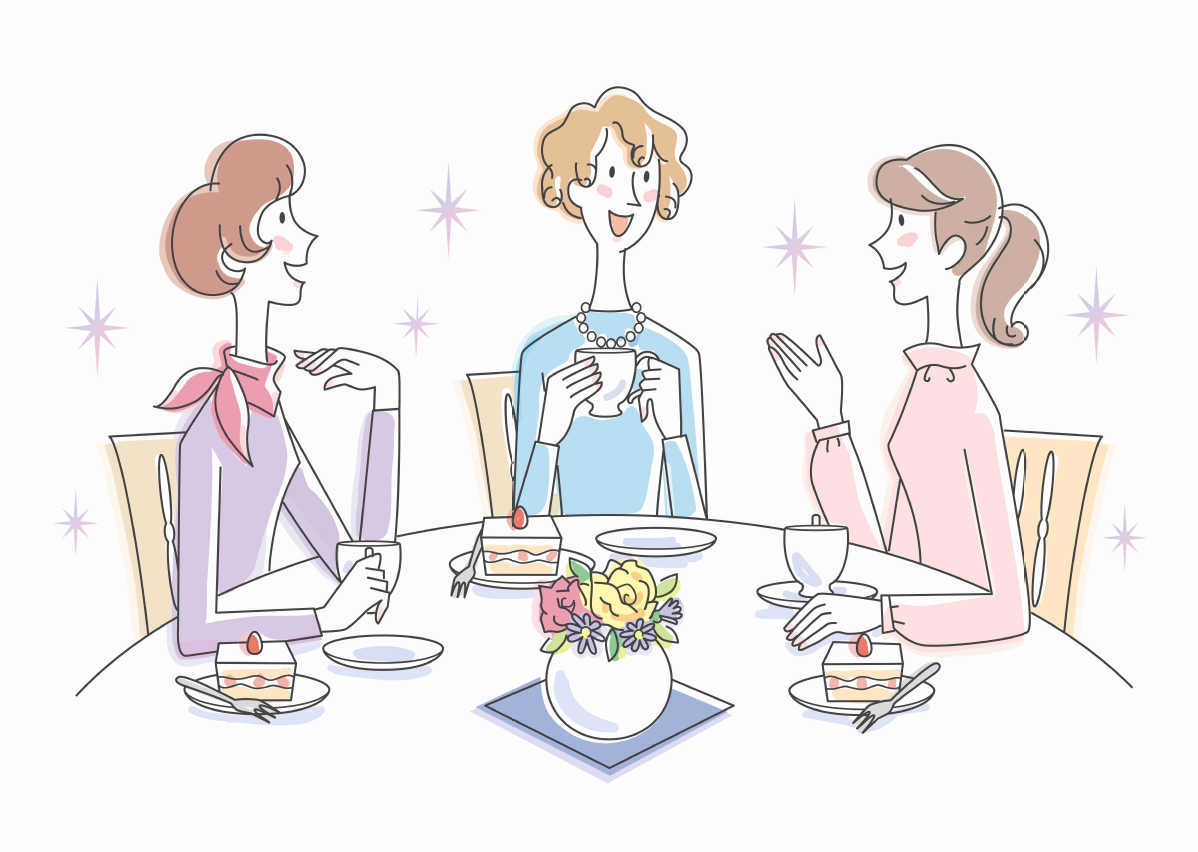 Having afternoon tea and coffee has become a ritual for 86 percent of office workers in China, according to a recent report by Beijing-based convenience store chain Bianlifeng.

The report released on Tuesday is based on a survey of customers in 1,800 Bianlifeng stores across 20 cities.

Shanghai, followed by Jiangsu province's Nanjing and Suzhou, topped the list of cities in terms of office workers having such a habit.

The report pointed out that 42 percent of office workers spend over 30 yuan on afternoon tea, whereas only 10 percent spend the same amount on lunch.

Dairy products, fruits, drinks, salads, and desserts are the most popular afternoon tea choices, according to the report.

Of those who partake in afternoon tea, more than 60 percent are women. The report noted that 40 percent of Shanghai men surveyed have this habit, higher than the average (38 percent).

In terms of age, the majority of those who have afternoon tea (68.5 percent) were born after 1990.