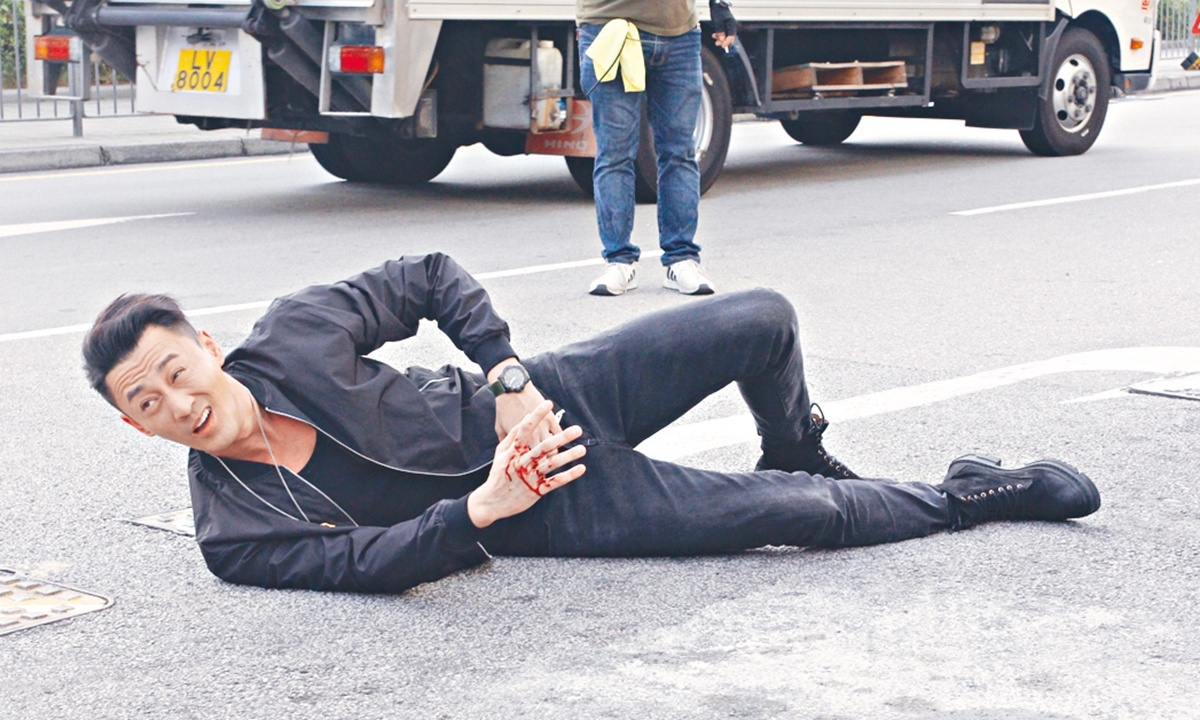 The first eight episodes of the third season of Hong Kong TVB's TV series Line Walker were released on streaming platforms in the Chinese mainland on Monday, quickly earning a lot of reviews by viewers and soon becoming a hot topic on social media platforms.

Chinese mainland netizens have good impressions of the crime thriller series because of the high quality of the previous two seasons, which helped boost the Hong Kong TV industry as it has been experiencing a downturn.

Debuting in 2014, Line Walker follows the lives of undercover police agents who must live secret double lives. Not knowing when they can return to their normal lives, they must endure the constant fear of being exposed by those they are assigned to infiltrate.

The airing of the series reached the trending chart on China's Twitter-like Sina Weibo on Monday, while the related hashtag had earned more than 340 million views as of Tuesday noon.

"The drama is my youth. I have been obsessed with the series since I was in senior high school. Glad it is back," one netizen wrote on Sina Weibo.

Some actors such as Zheng Kai and Zeng Shunxi from the Chinese mainland have starred in the series with the original Hong Kong crew.

Some netizens were surprised and support celebrities in the Chinese mainland cooperating with a Hong Kong production team, hoping they can create better content.

TVB signed a cooperation agreement with one of the Chinese mainland's major streaming platforms Youku in August in an effort to expand into the mainland market.